Check out these SCRUMPTIOUS twin girls and their big sis in this lifestyle session in their home. Absolutely precious.

Life is beautiful. Capture it. 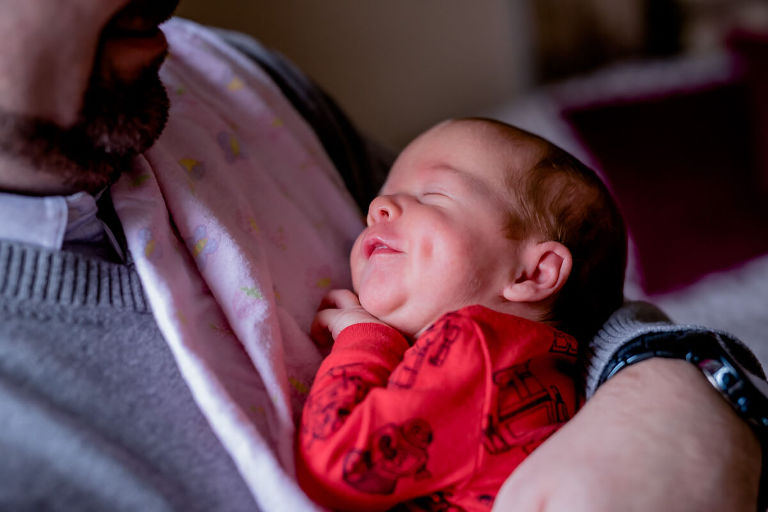 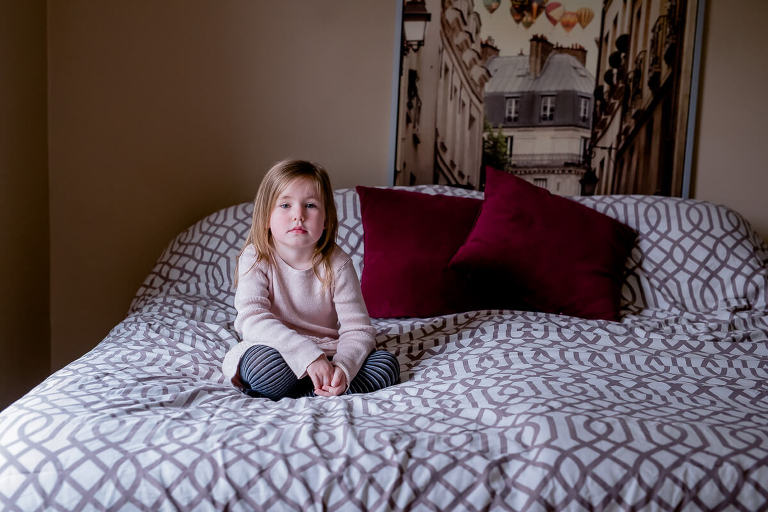 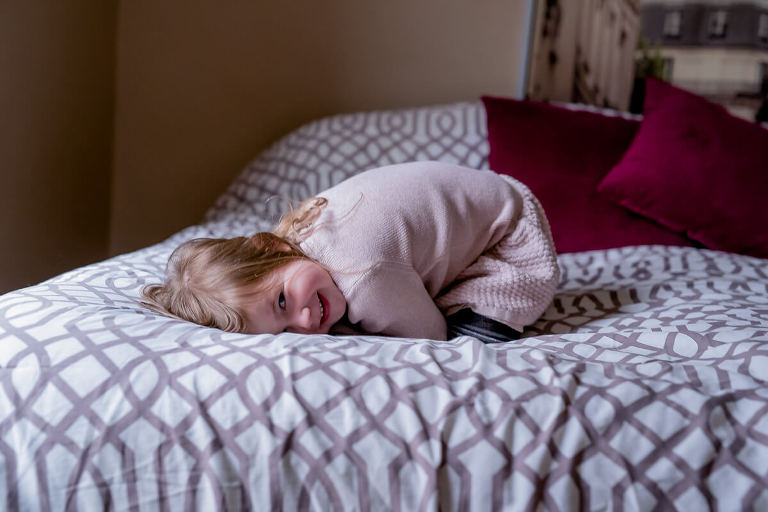 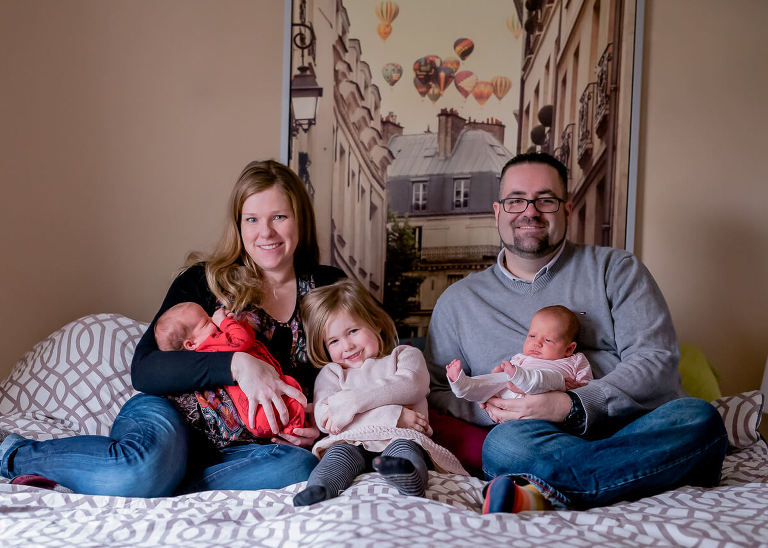 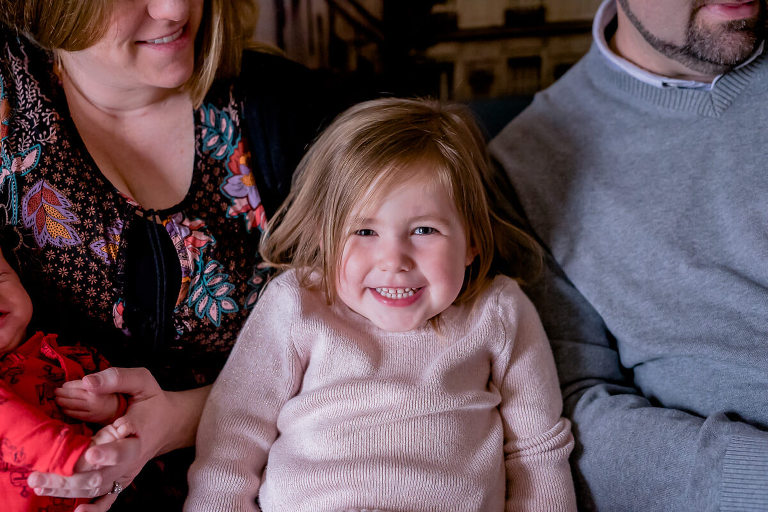 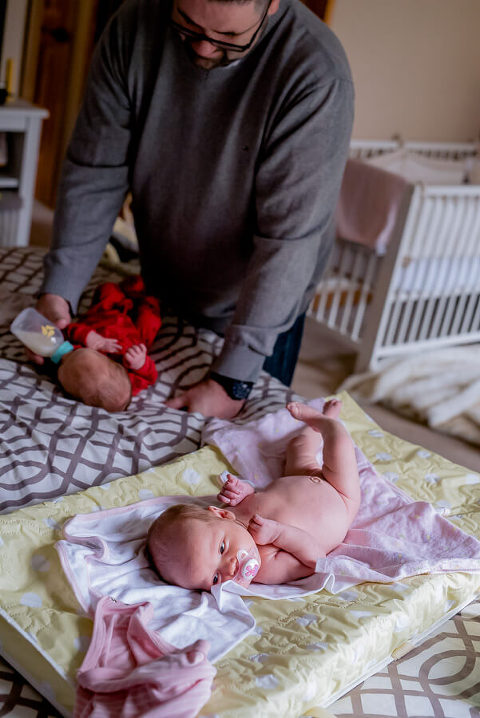 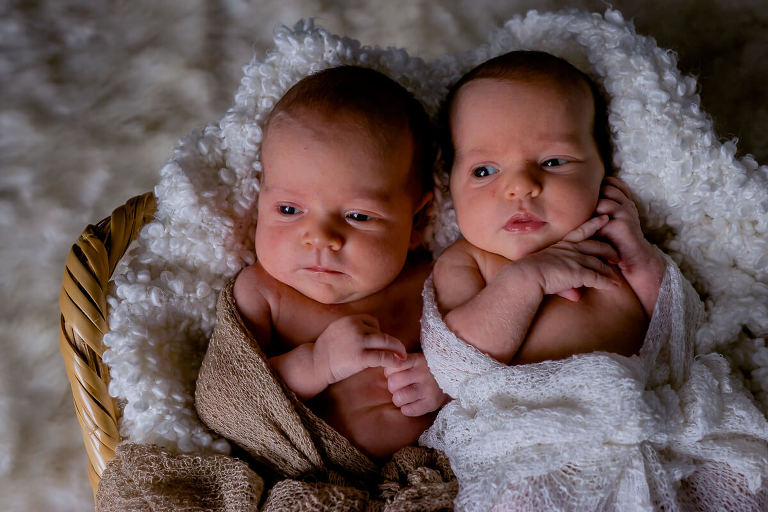 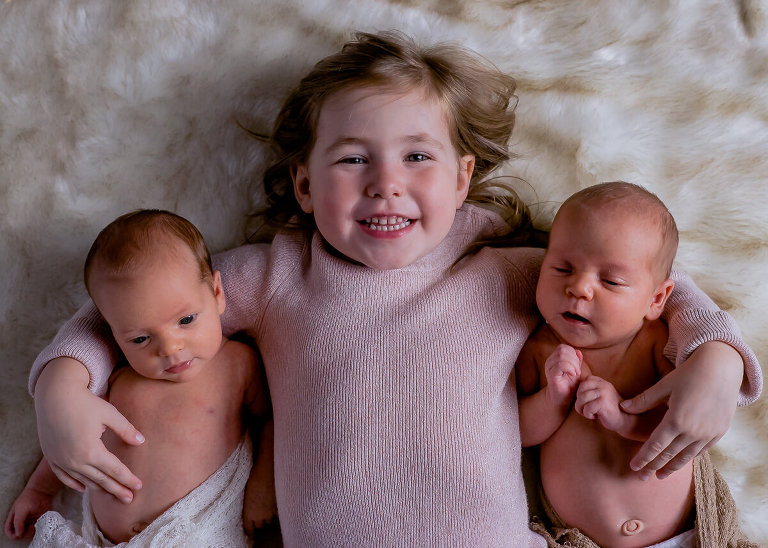 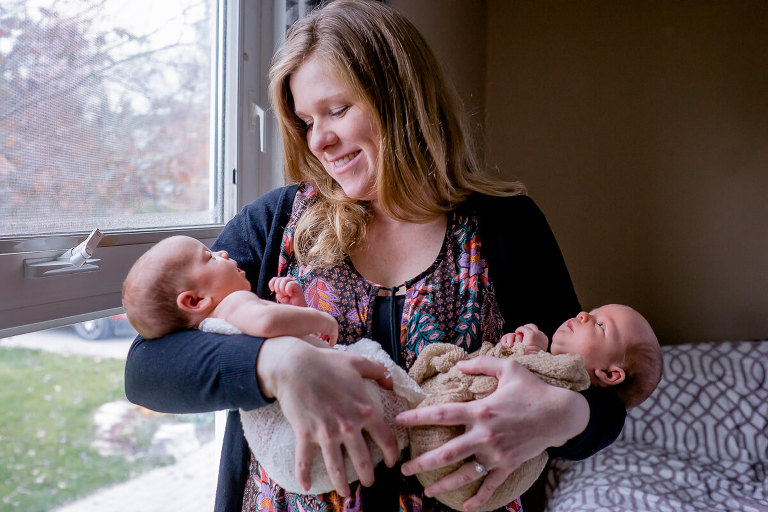 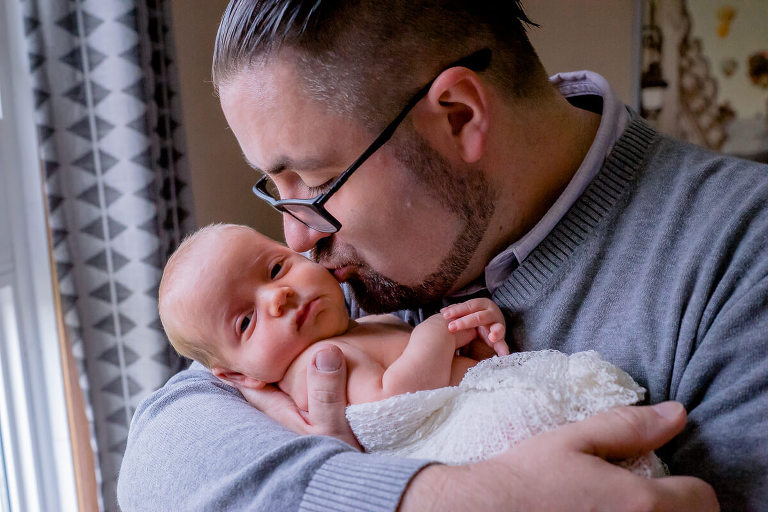 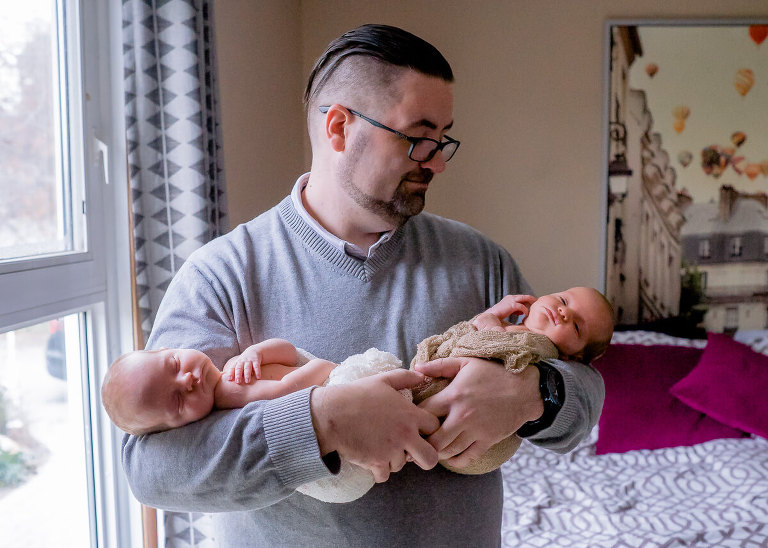 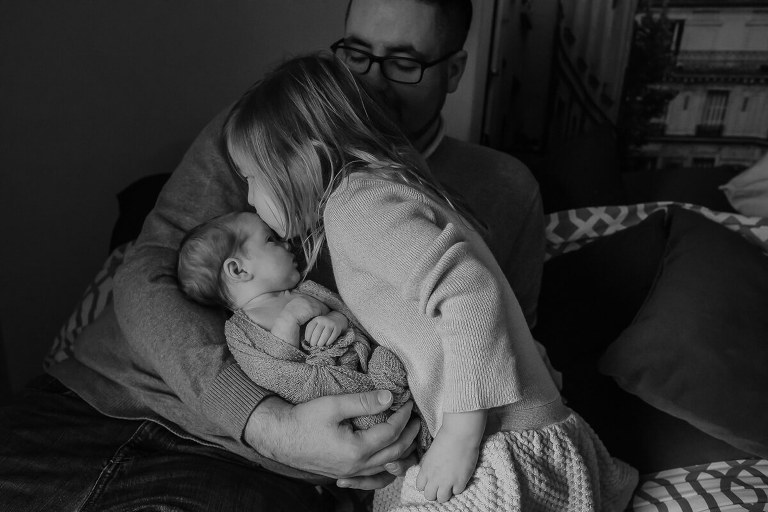 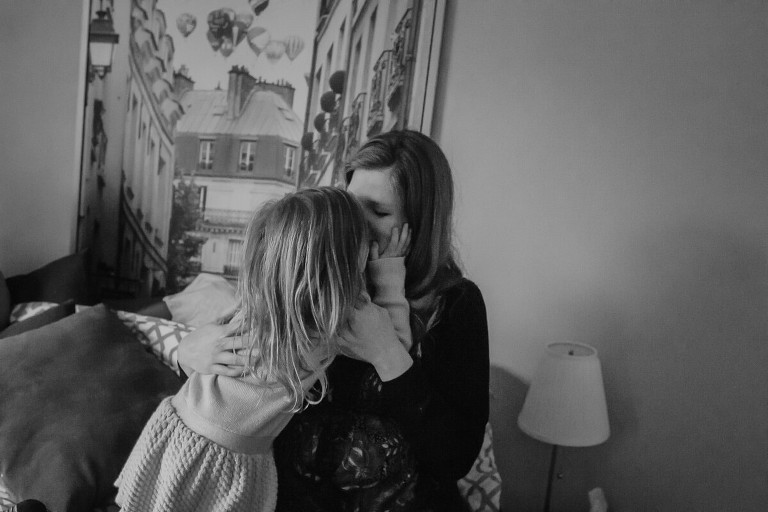 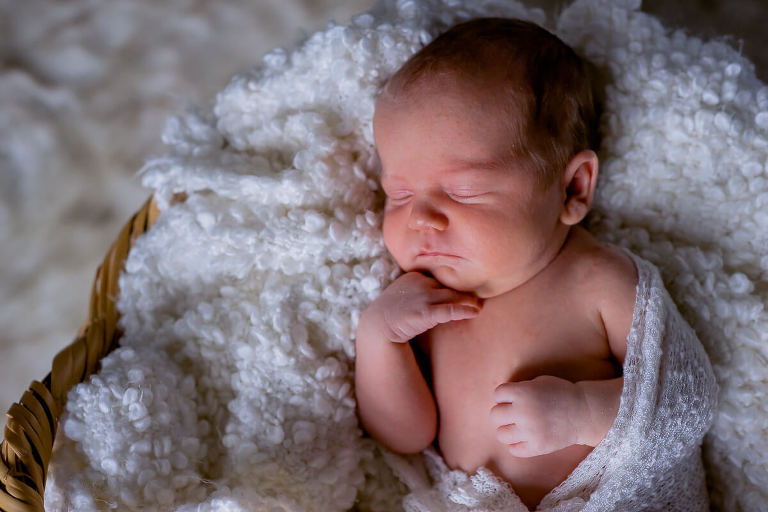 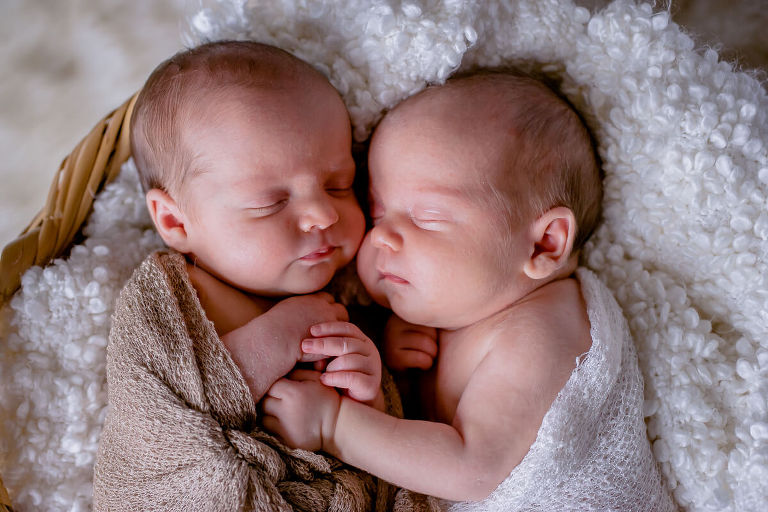 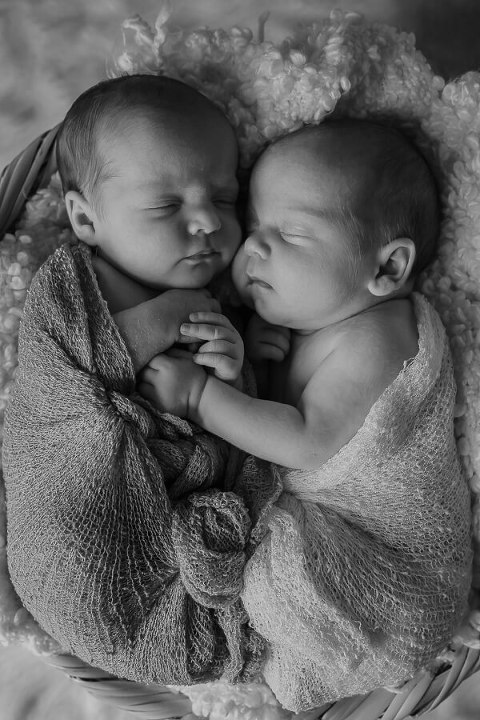 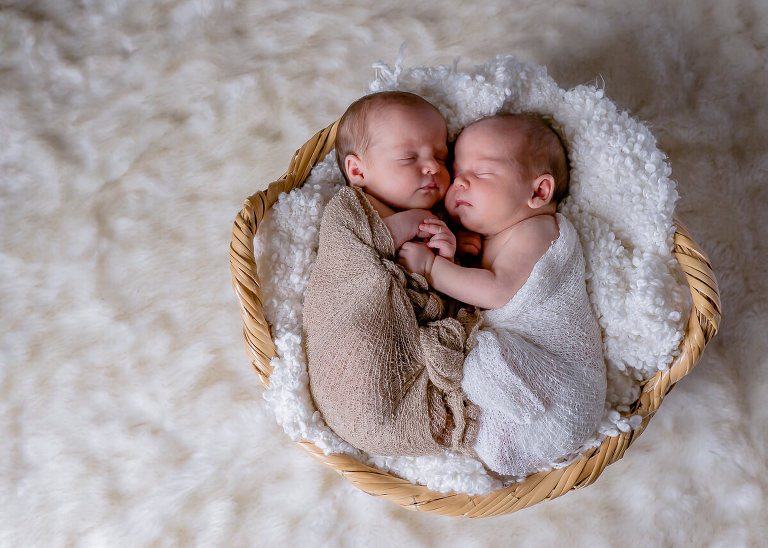 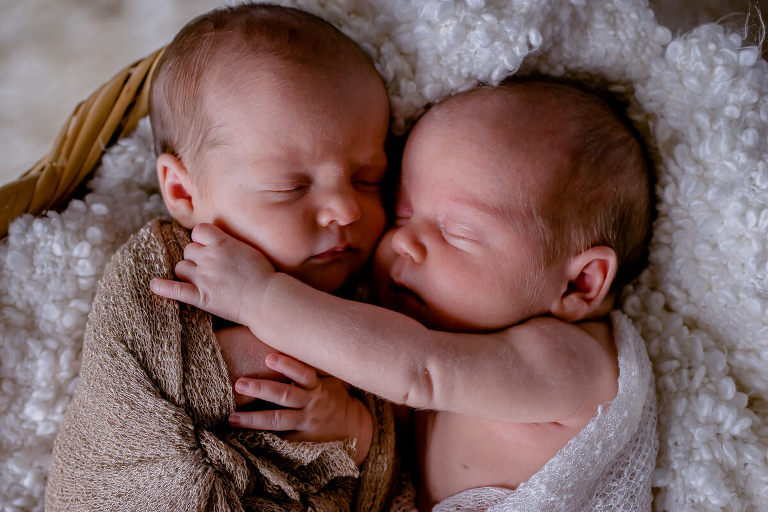 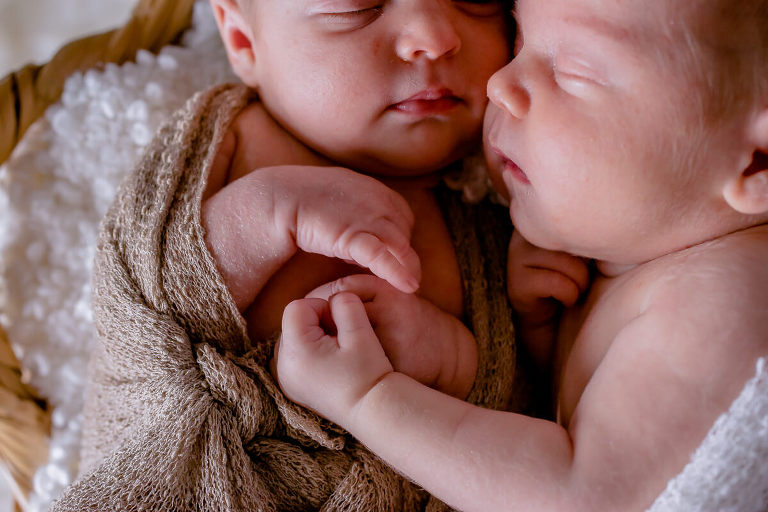 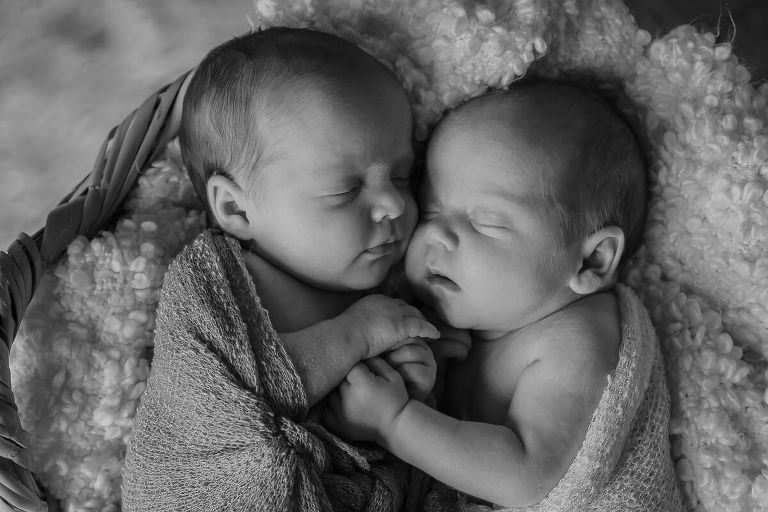 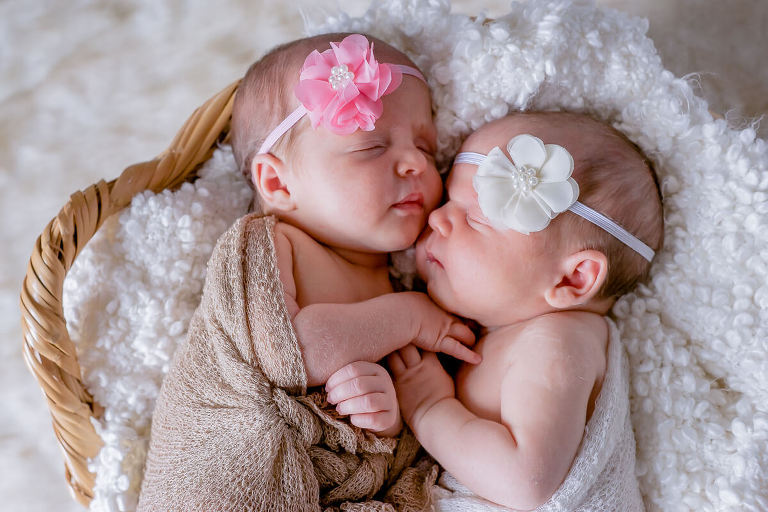 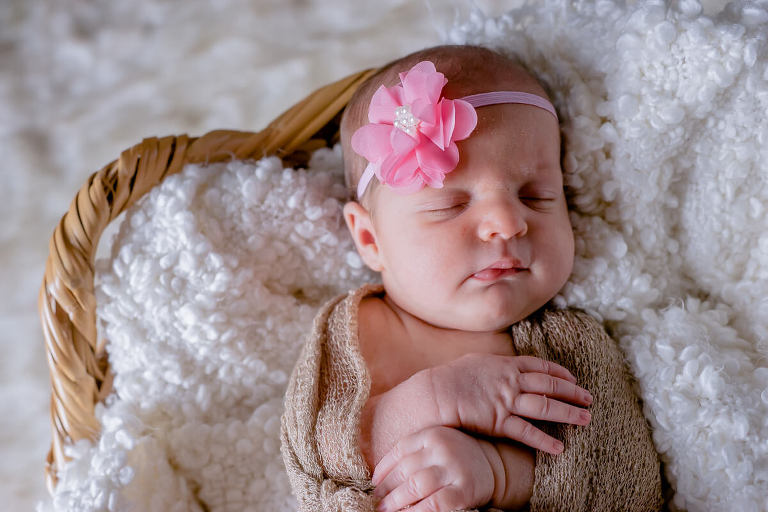 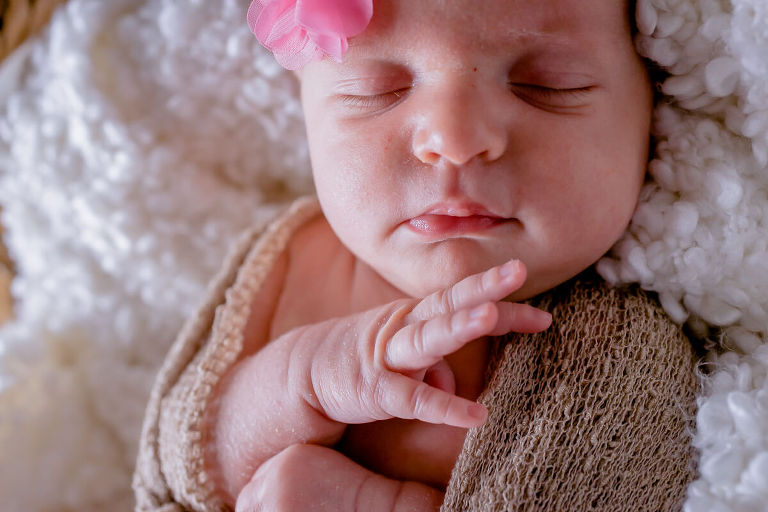 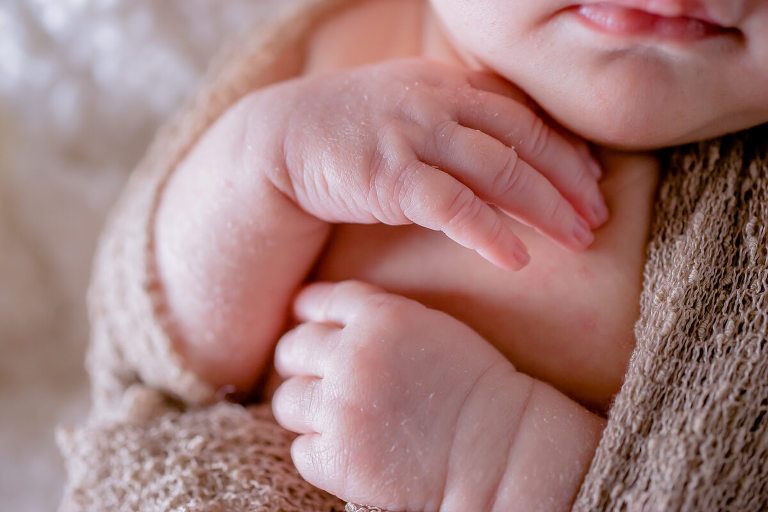 A bit more about Ajax, Ontario

“In 1973, the Town of Ajax conducted a survey of potential transit ridership in Ajax. This led to the creation of Ajax Transit with bus service beginning in 1973 under a contract with Charterways Transportation Limited, which operated service using a fleet of school buses, with heaviest ridership between the Pickering Beach area and downtown Ajax.

In the late 1970s, the town brought the operations in house and began operations on the Elm, Duffins, and Beach routes, which exist to this day. In the early 1980s, the Harwood, Westney Heights, and Village routes began service. Service on the Puckrin route began in the late 1980s.

In 2006, APTA was amalgamated into Durham Region Transit along with the other municipal transit services in Durham Region.

Road transportation in Ajax is dominated by Highway 401, which runs east–west through the town, dividing it in half. Access to Highway 401 both east and west is available via Westney Road and Salem Road. Only four streets allow transportation from the north end of town to the south end of town by crossing over or under Highway 401. These streets are (from west to east) Church Street, Westney Road, Harwood Avenue and Salem Road. Lakeridge Road crosses the highway, but it is traditionally held to be the border between the towns of Ajax and Whitby. Notable streets that run parallel to the highway are (from north to south) Taunton Road, Rossland Road, Kingston Road (Highway 2) and Bayly Street. At Salem Road is where Highway 401 narrows down to 3 lanes each way causing a severe traffic bottleneck eastbound during rush hours and special holidays due to increase travel to Ottawa and Montreal.

The closest international airport to Ajax is Toronto Pearson International Airport, located 50 kilometres to the west in Mississauga.”