We had such a lovely evening for this Beaches Engagement session. Katie & Kyle chose the Beaches for their engagement because Katie’s grandmother had lived in the area and accordingly the neighbourhood had a special place in her heart.

I couldn’t have asked for better energy if I tried, they were an absolute joy to work with. Looking forward to their wedding next April.

Take me on your favourite adventure, I will capture it. 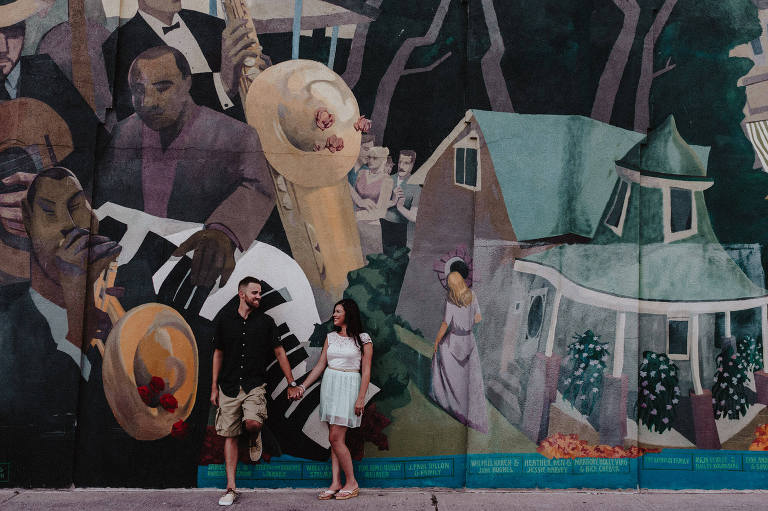 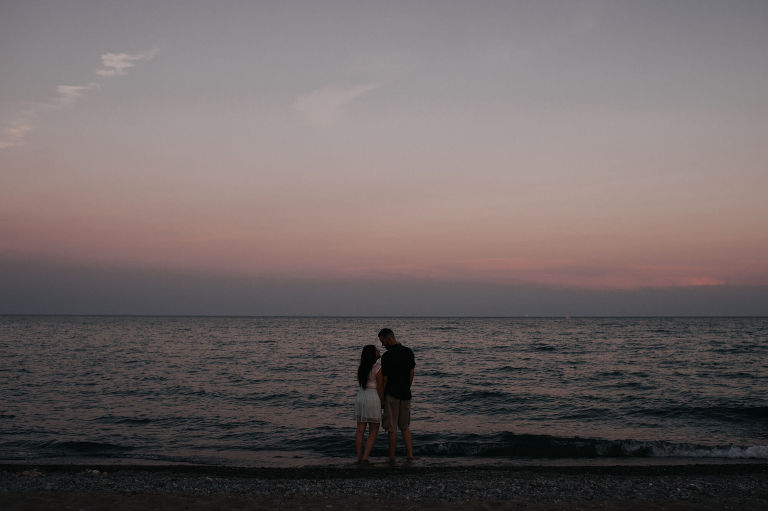 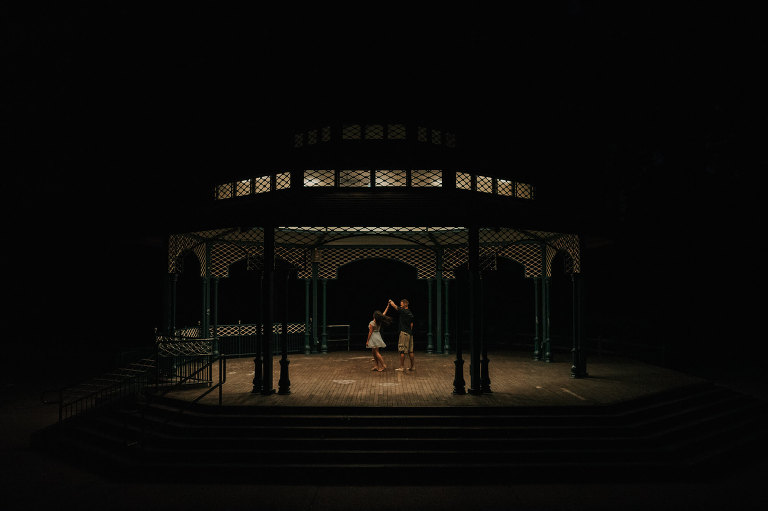 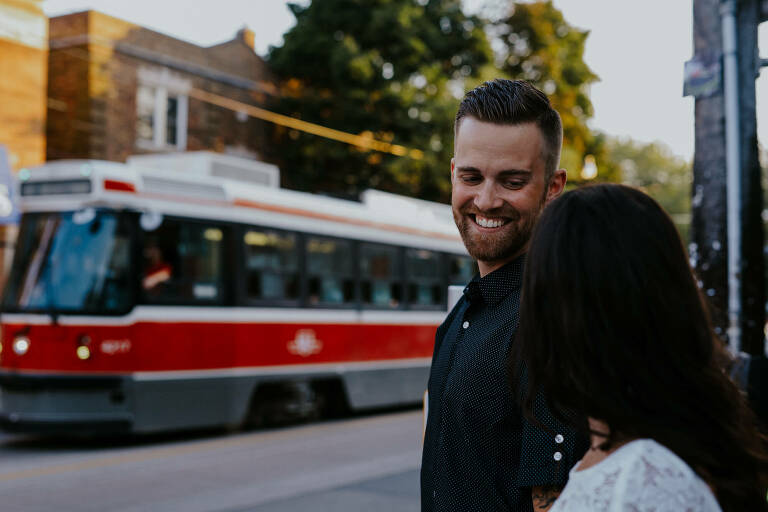 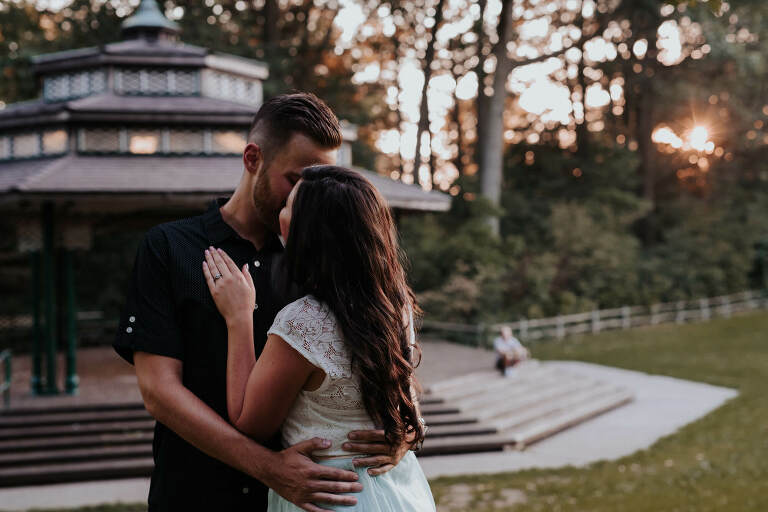 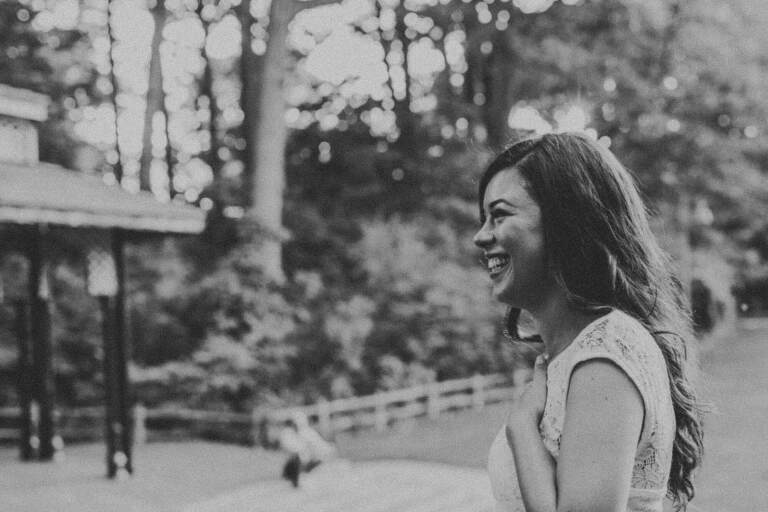 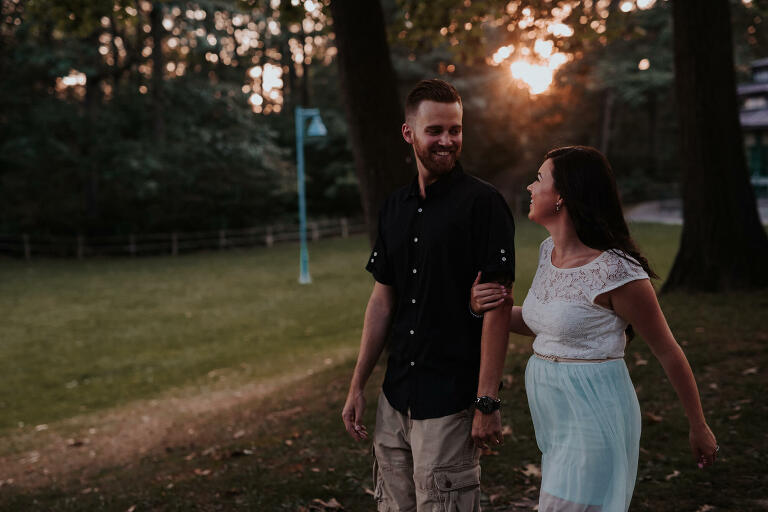 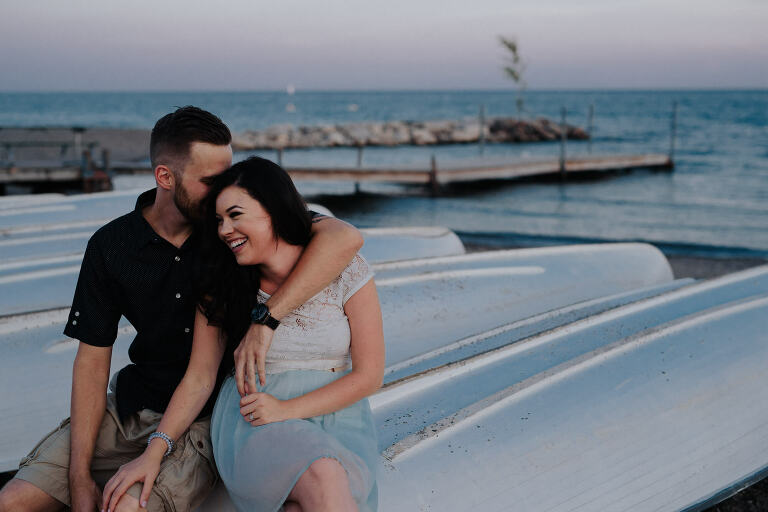 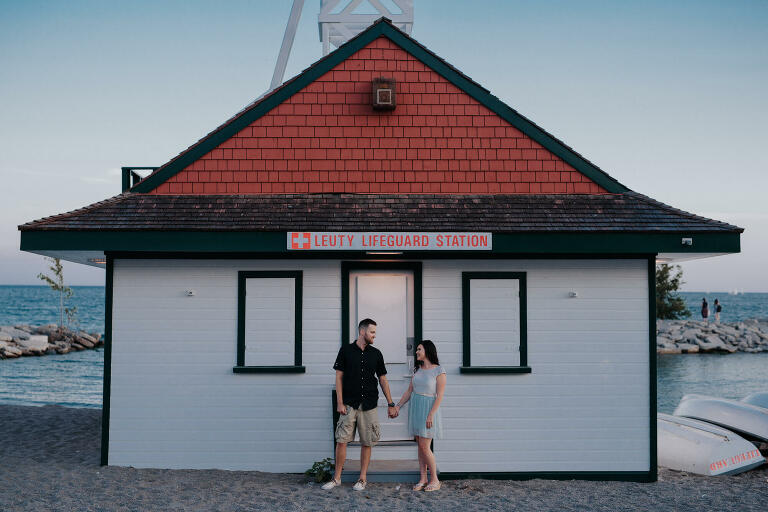 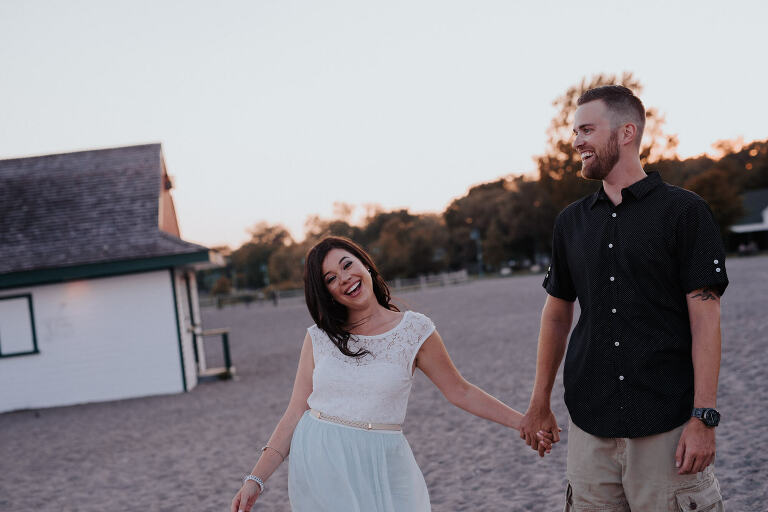 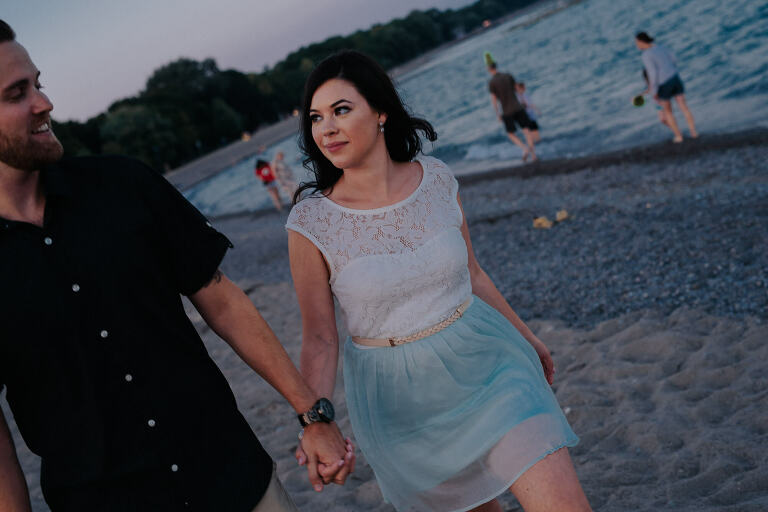 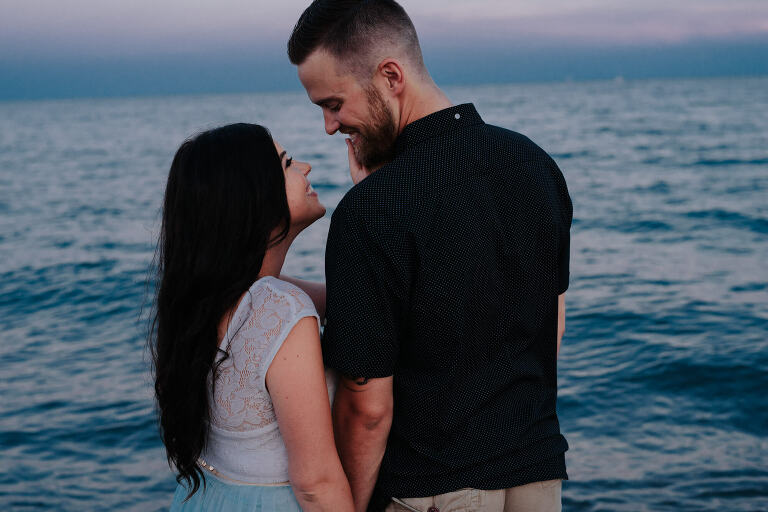 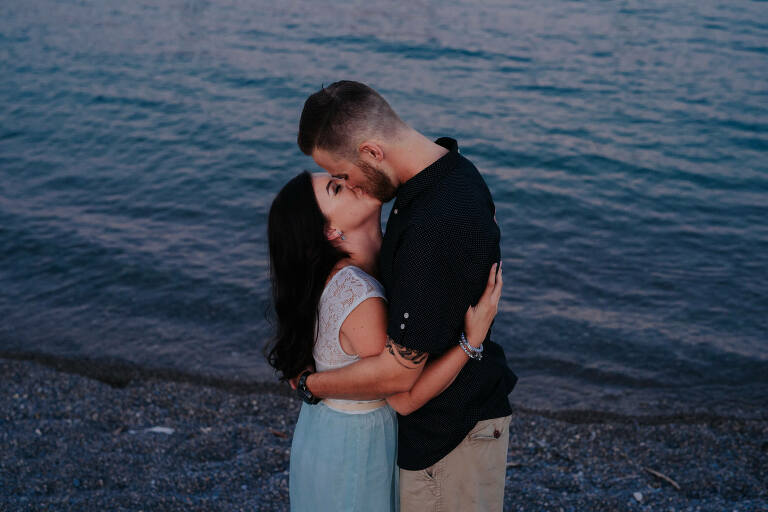 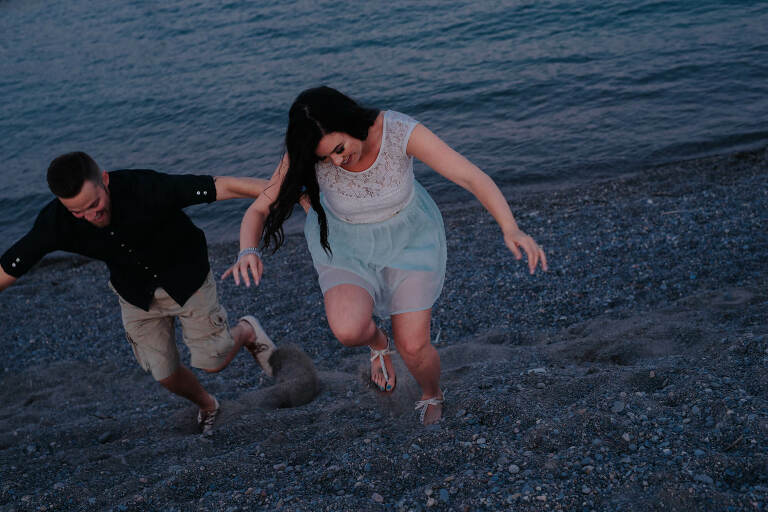 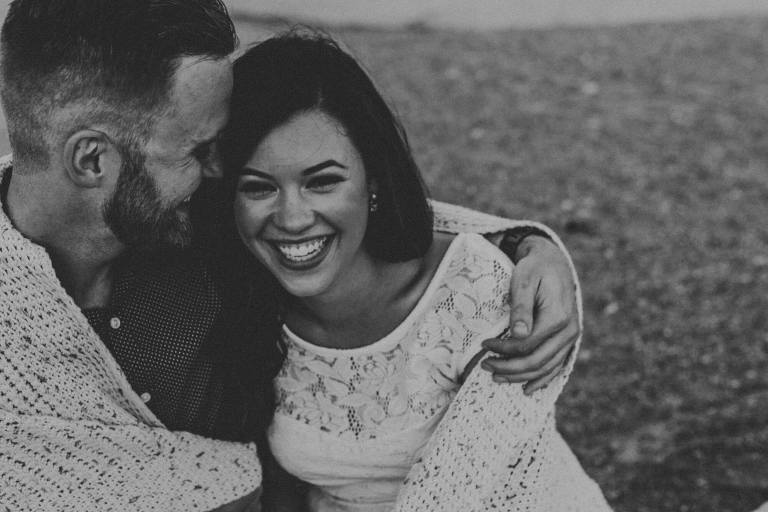 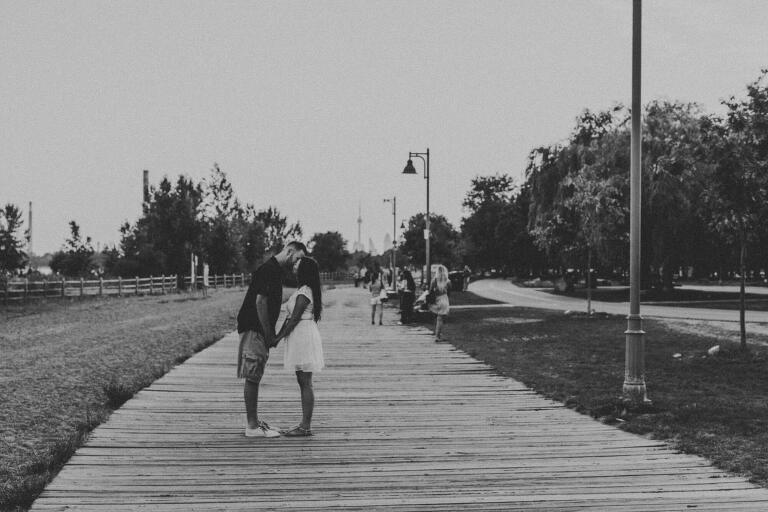 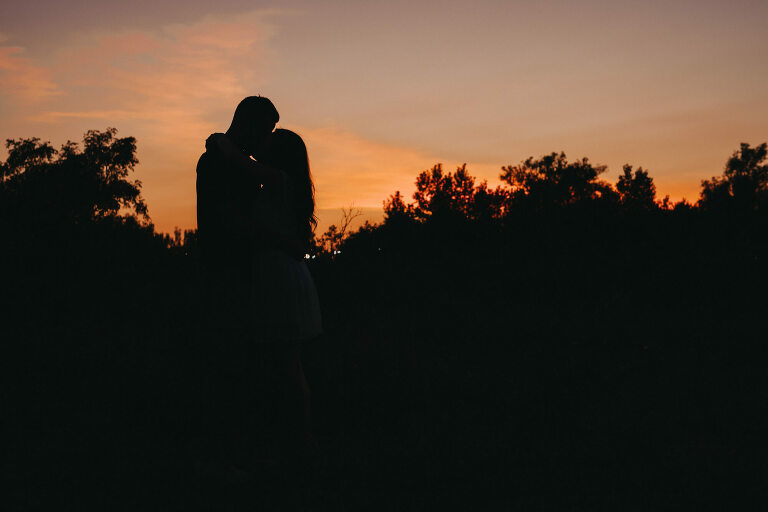 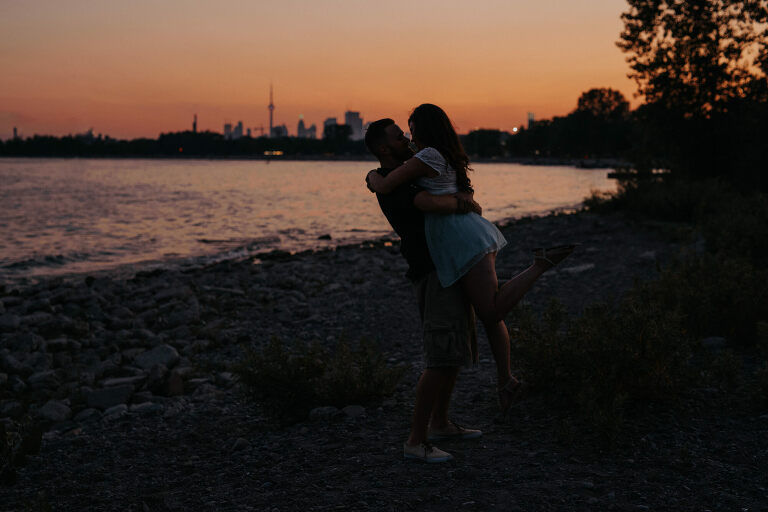 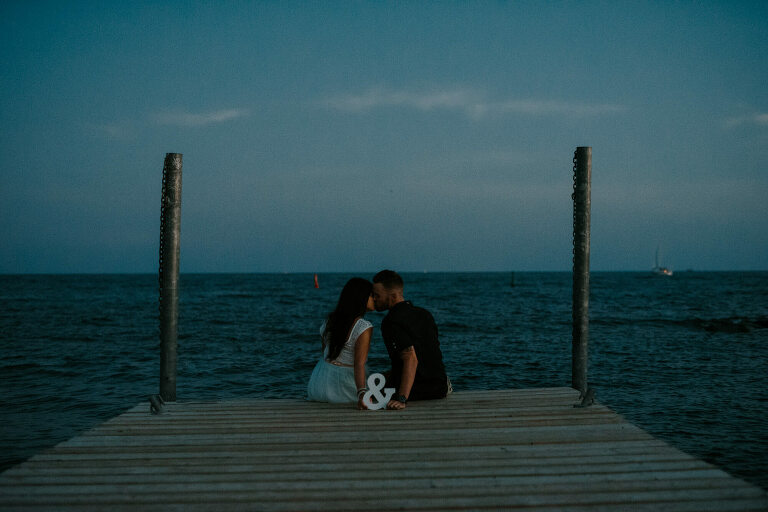 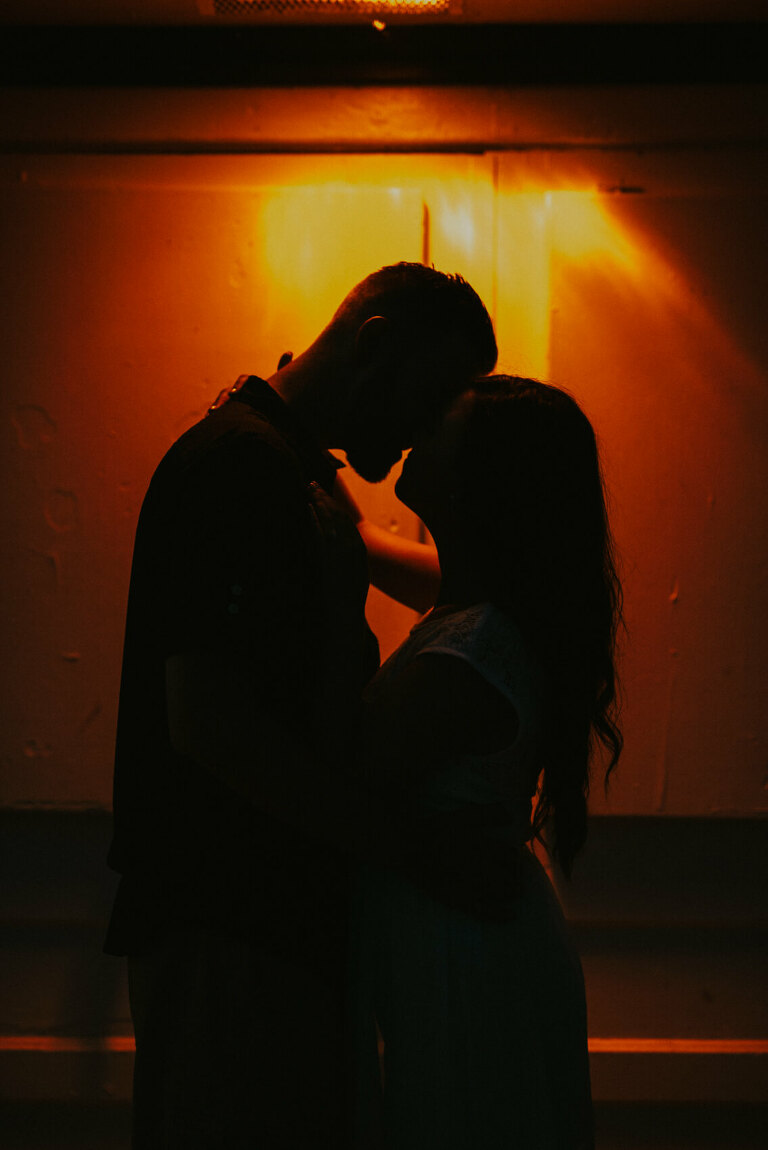 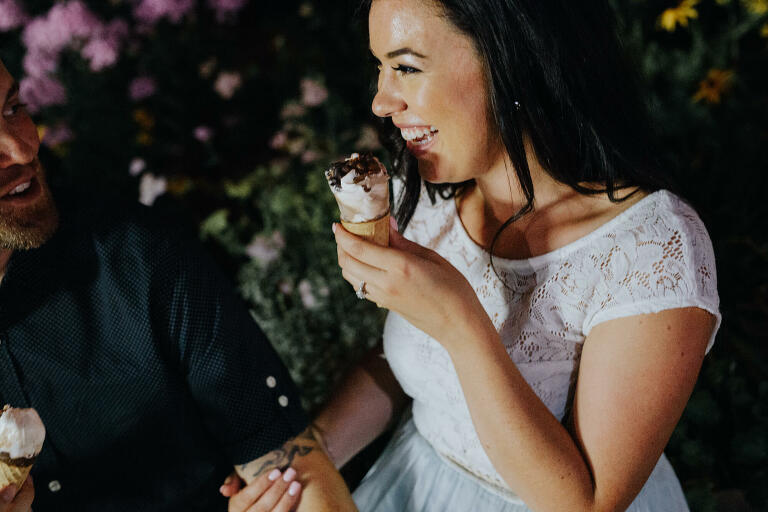 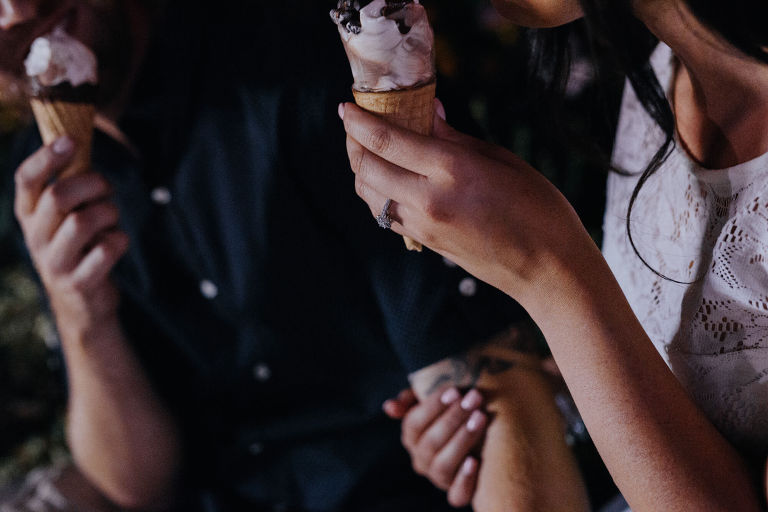 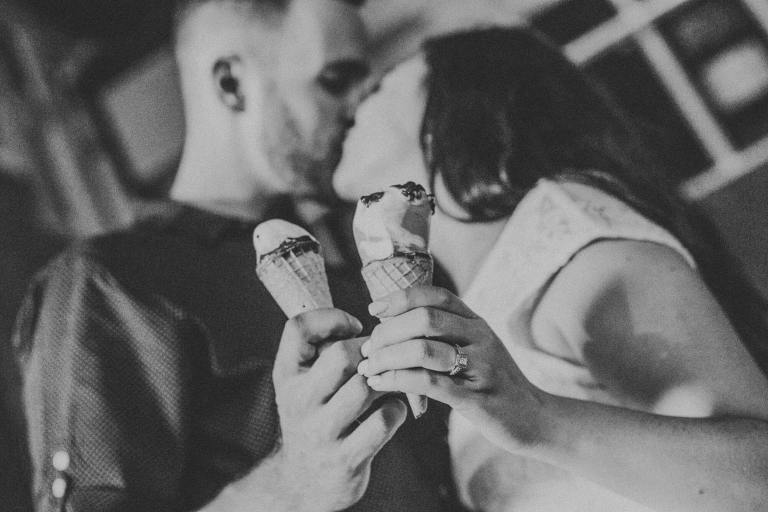 If you aren’t familiar with the area, here is a little bit more about the Beaches or The Beach.

“The name of the community is the subject of a long-standing dispute. Some long-time local residents assert that “The Beach” is the proper historical name for the area, whereas others are of the view that “The Beaches” also has at least equal historical provenance and is additionally the more universally recognized neighbourhood name, particularly by non-residents. All government levels refer to the riding, or the ward in the case of the municipal government, as Beaches-East York.[4]

The dispute over the area’s name reached a fever pitch in 1985, when the City of Toronto installed 14 street signs designating the neighbourhood as “The Beaches”. The resulting controversy resulted in the eventual removal of the signs, although the municipal government continues to officially designate the area as “The Beaches”.[1] In early 2006 the local Beaches Business Improvement Area voted to place “The Beach” on signs slated to appear on new lampposts over the summer, but local outcry caused them to rescind that decision.[5] The Beaches Business Improvement Area board subsequently held a poll (online, in person and by ballot) in April 2006 to determine whether the new street signs would be designated “The Beach” or “The Beaches”, and 58% of participants selected “The Beach” as the name to appear on the signs.”