It was -25 Celcius at this Lake Muskoka Winter Wedding but Carly & Bret brought the heat with their incredible love and energy. Such a blast photographing these two. Cannot wait for their big wedding in the city later this year.

Life is beautiful. Capture it! 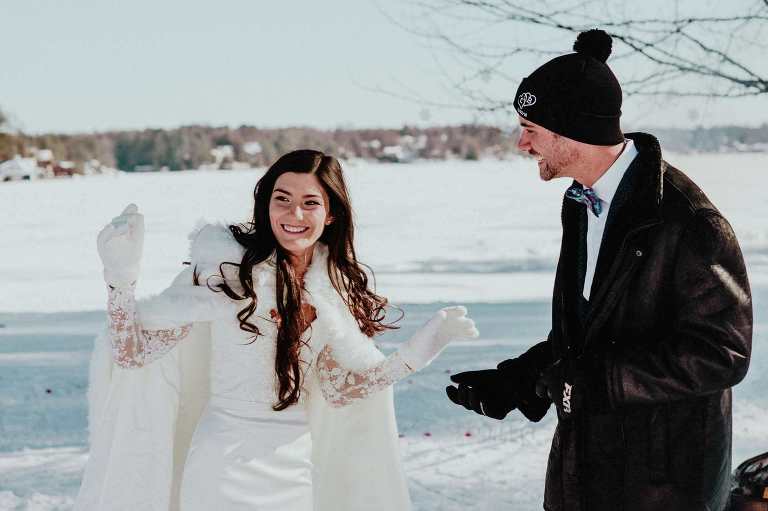 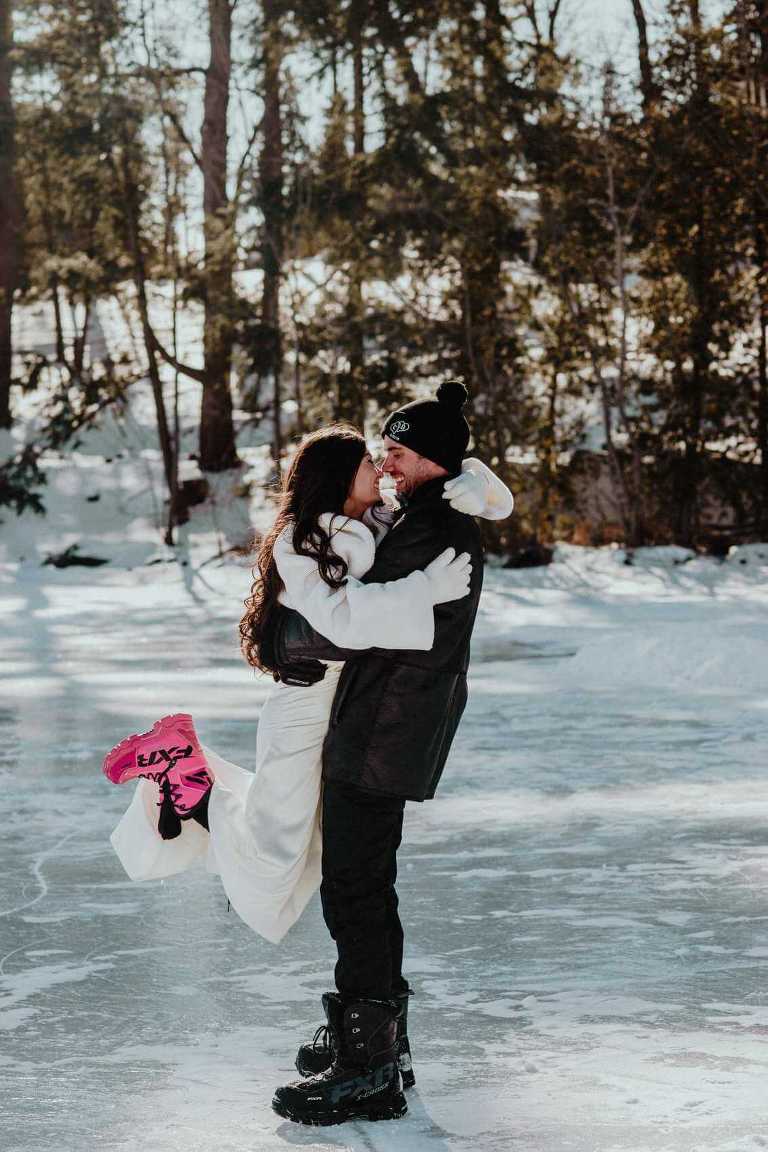 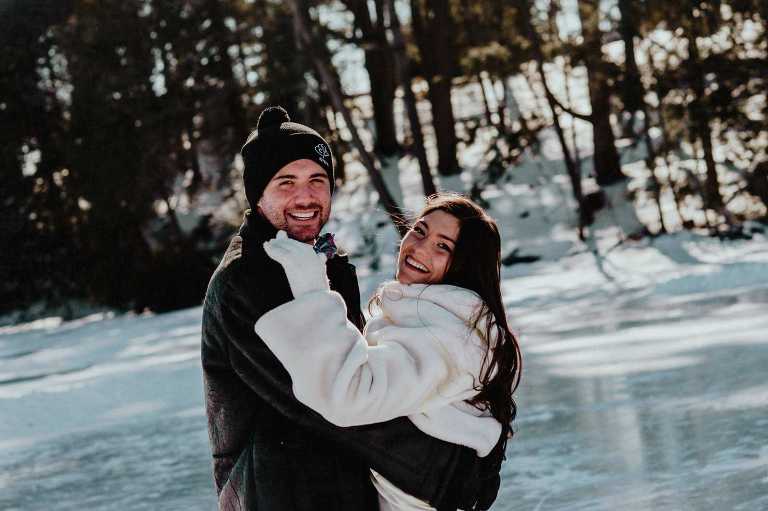 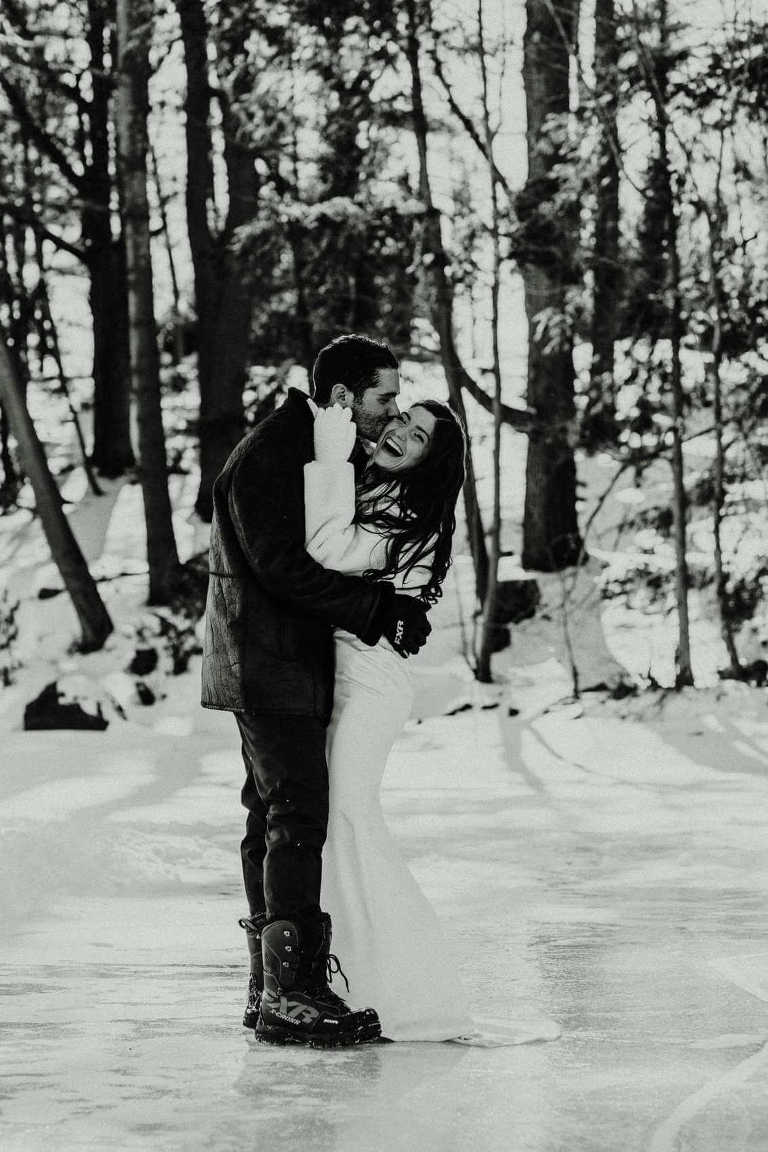 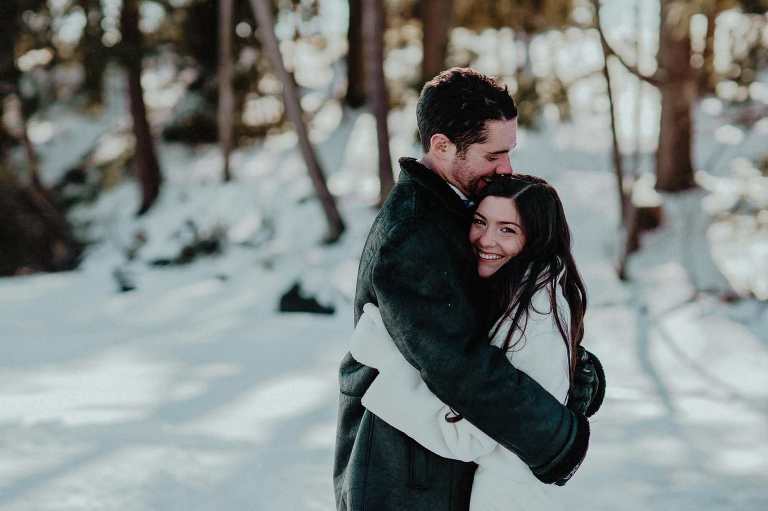 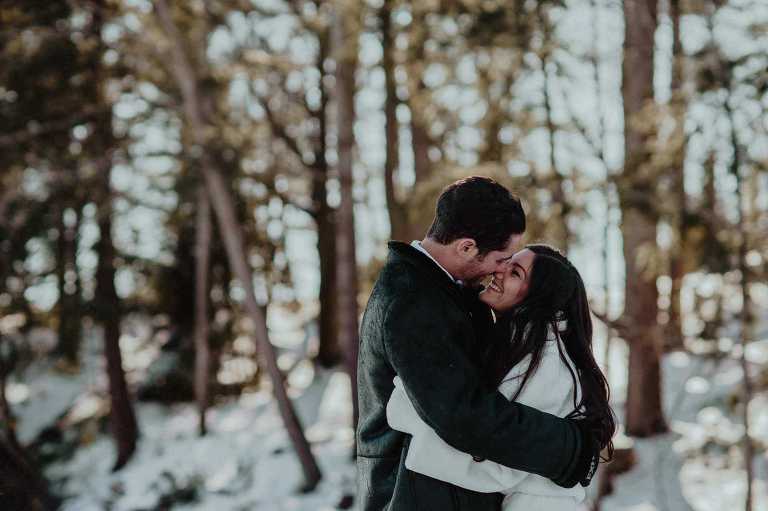 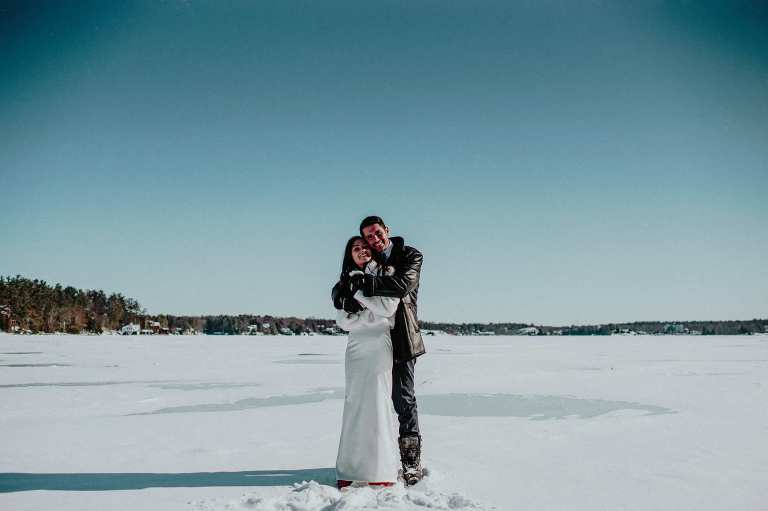 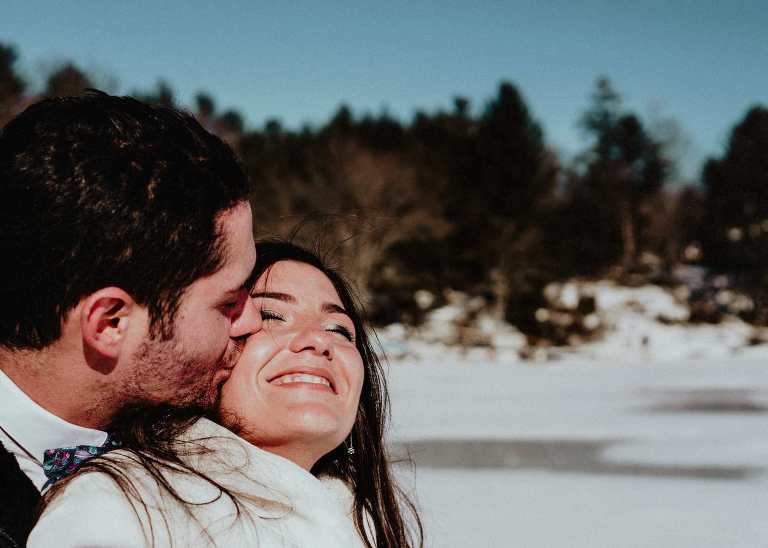 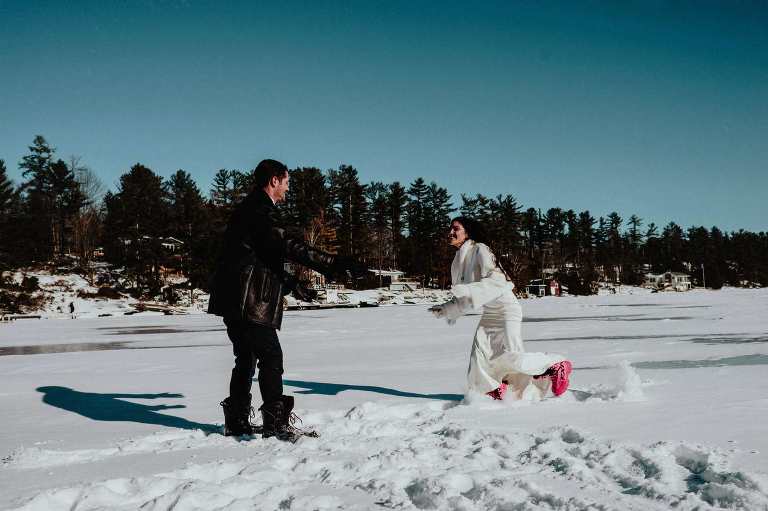 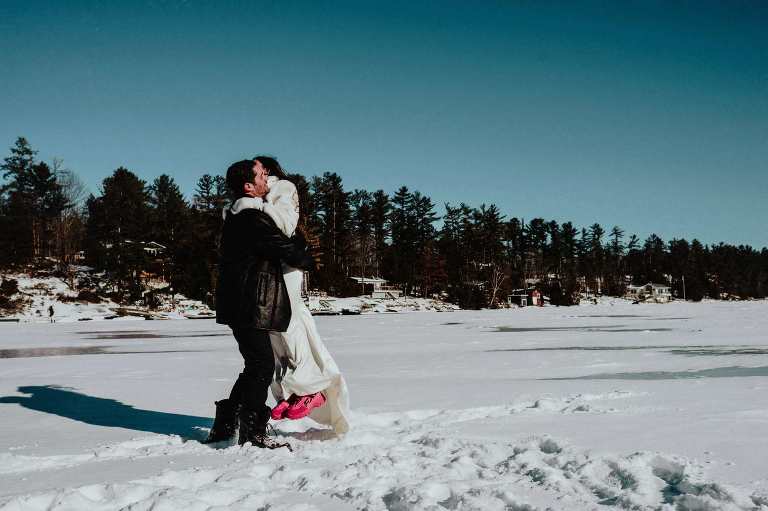 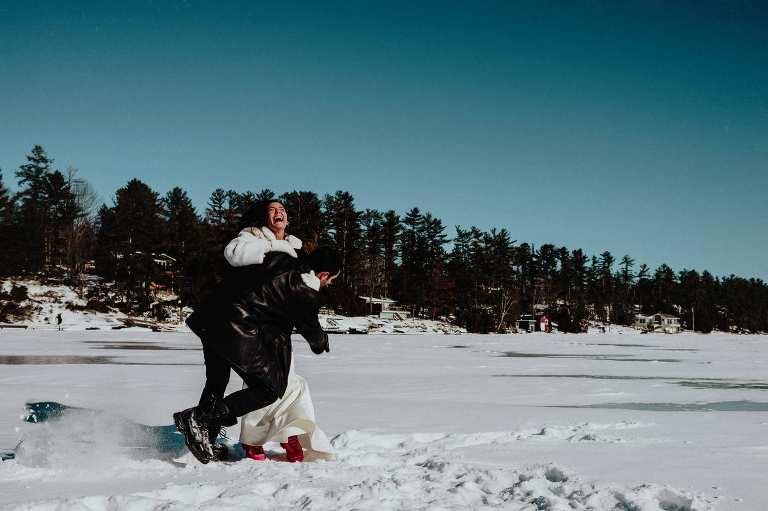 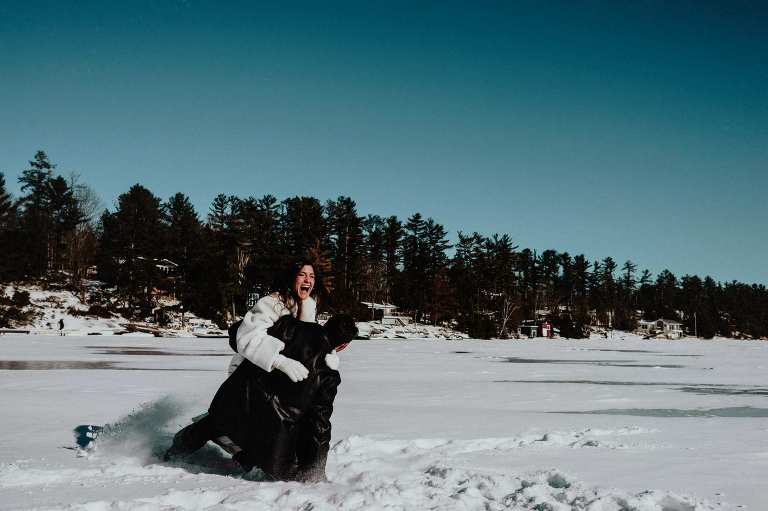 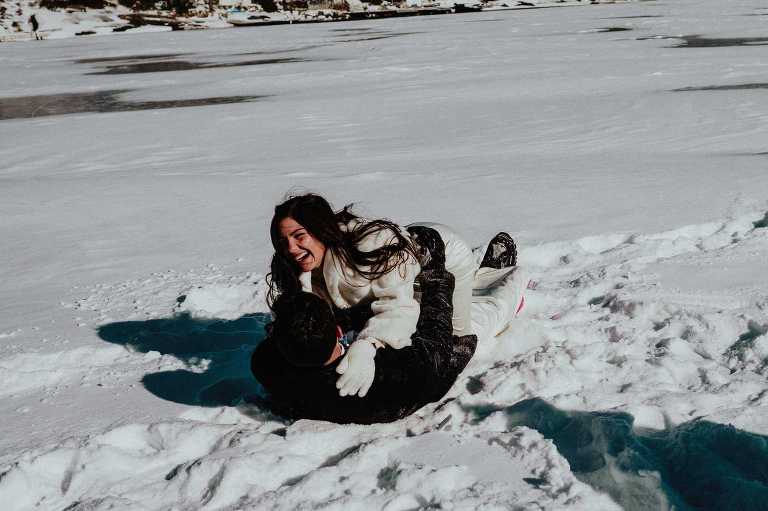 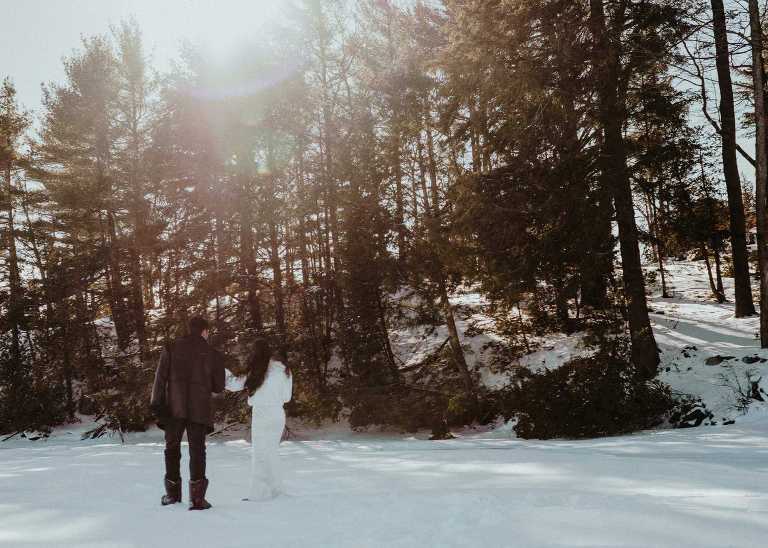 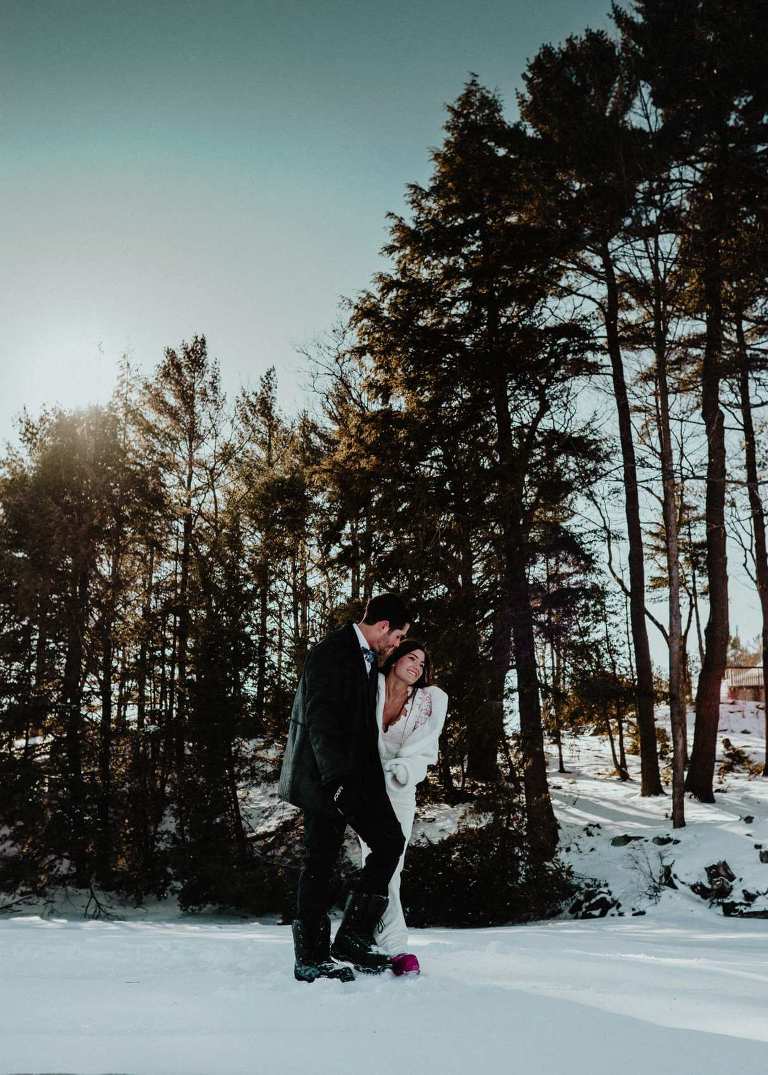 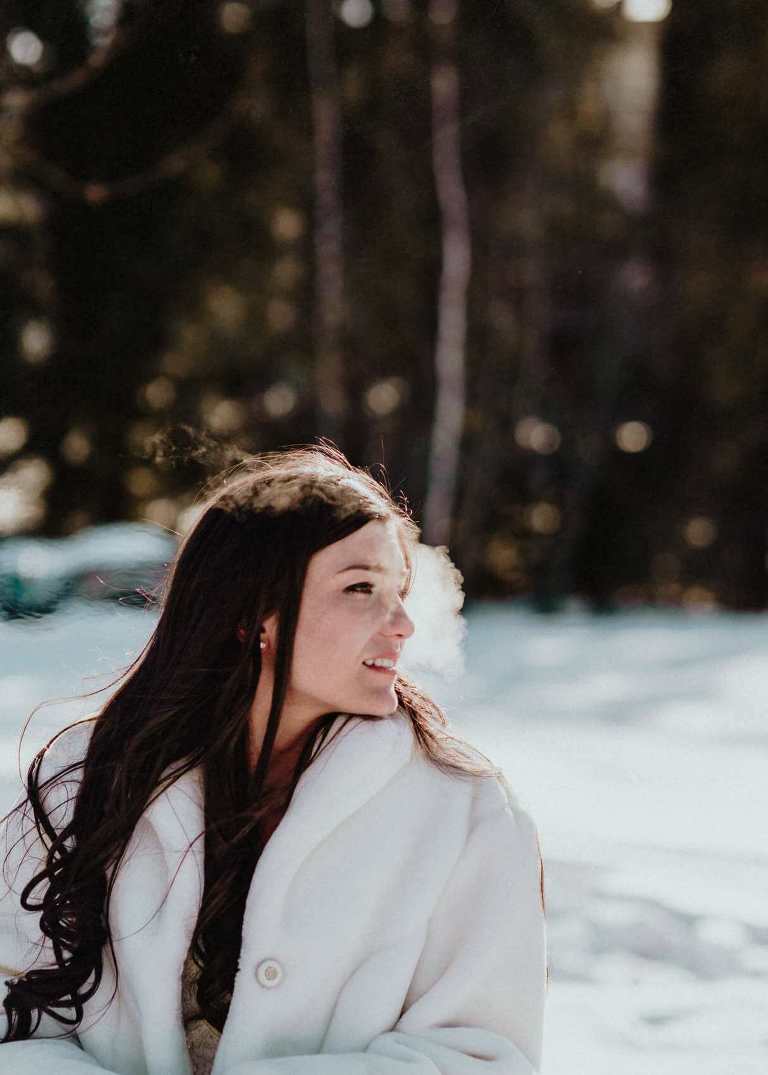 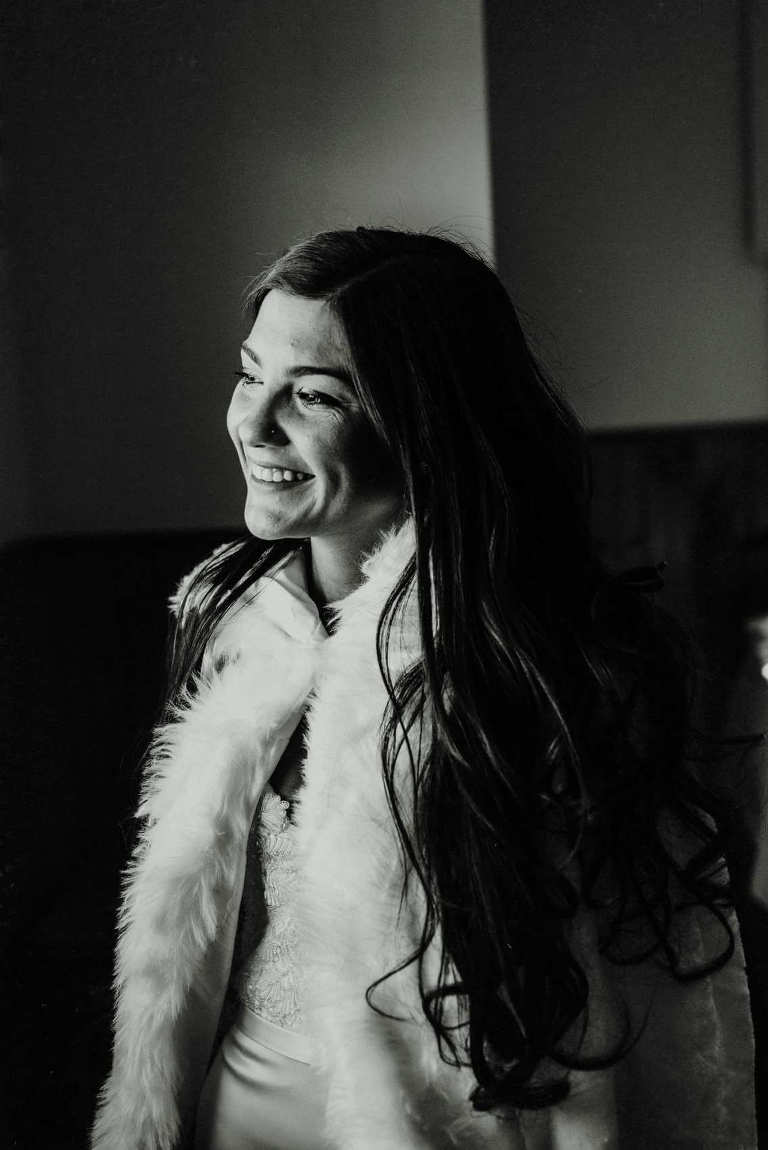 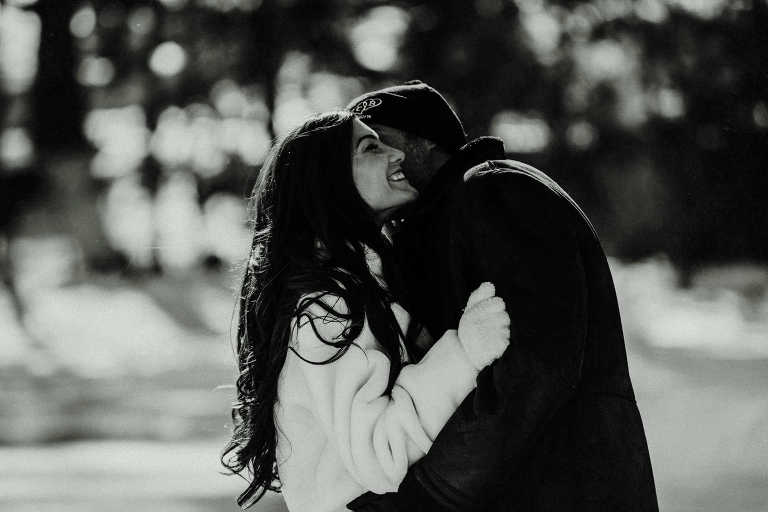 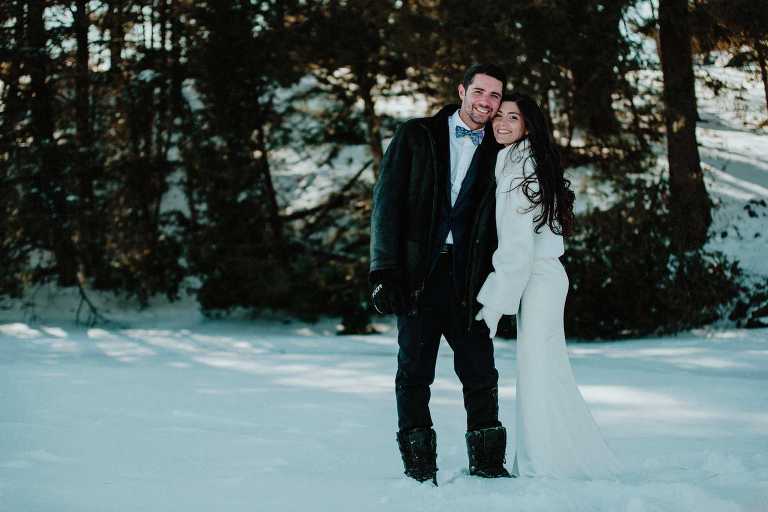 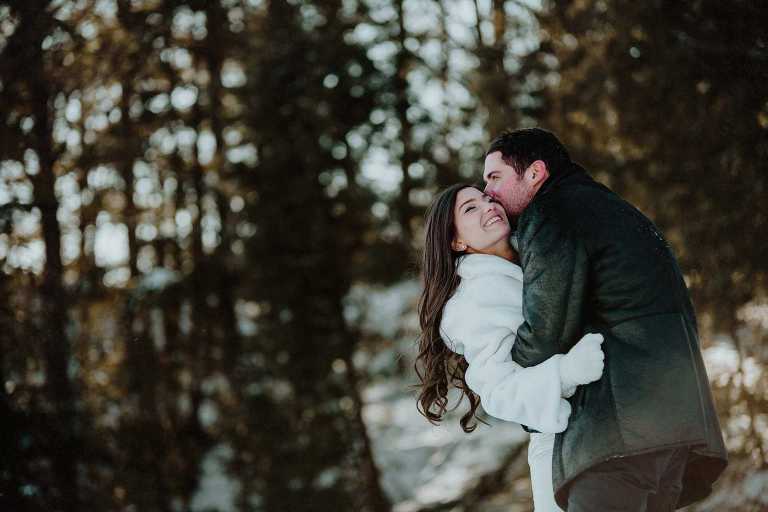 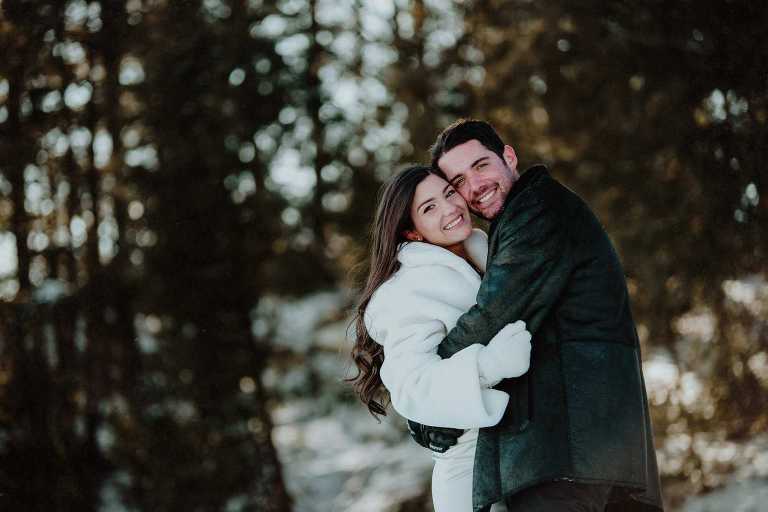 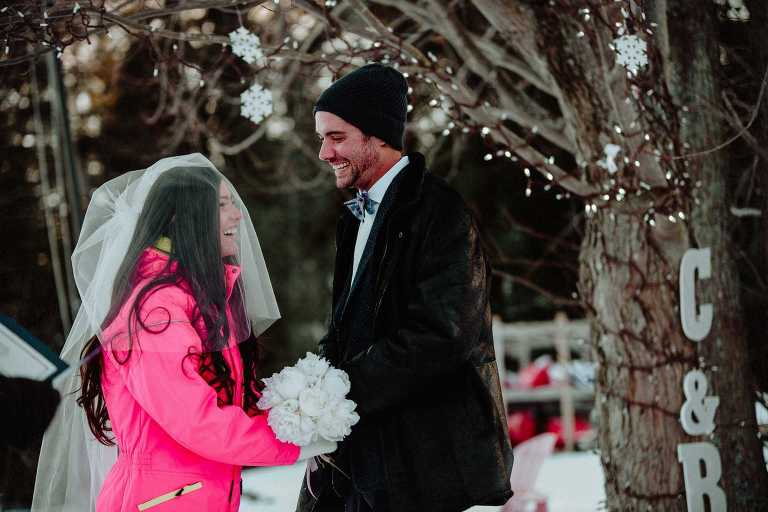 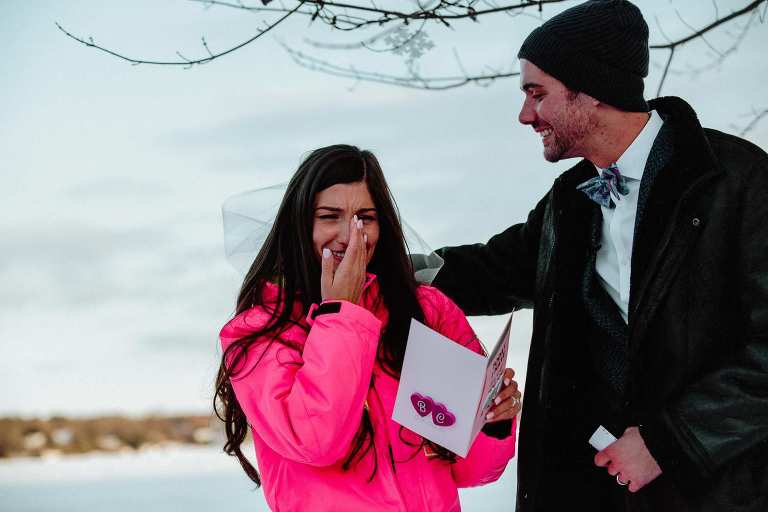 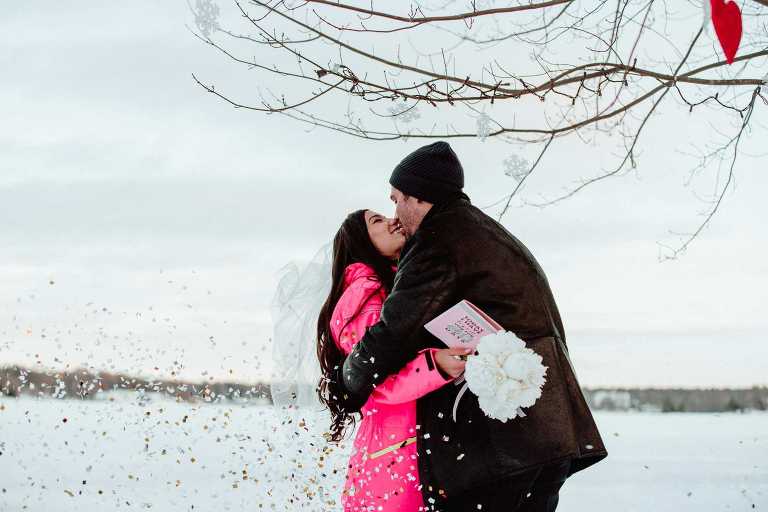 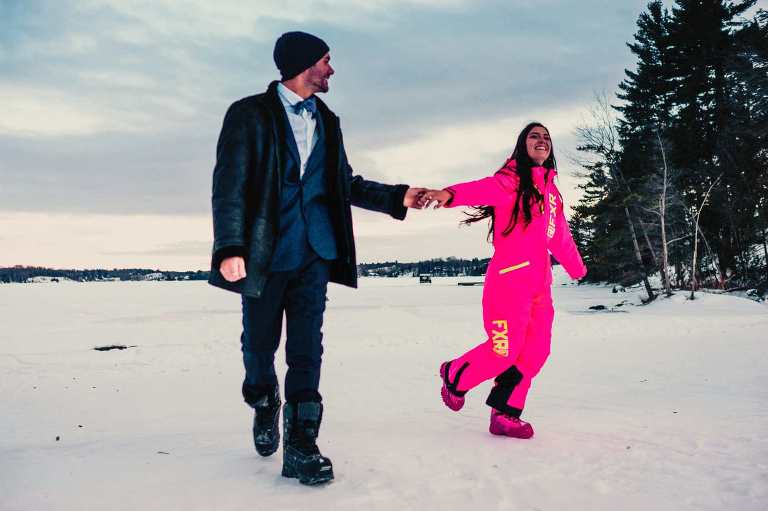 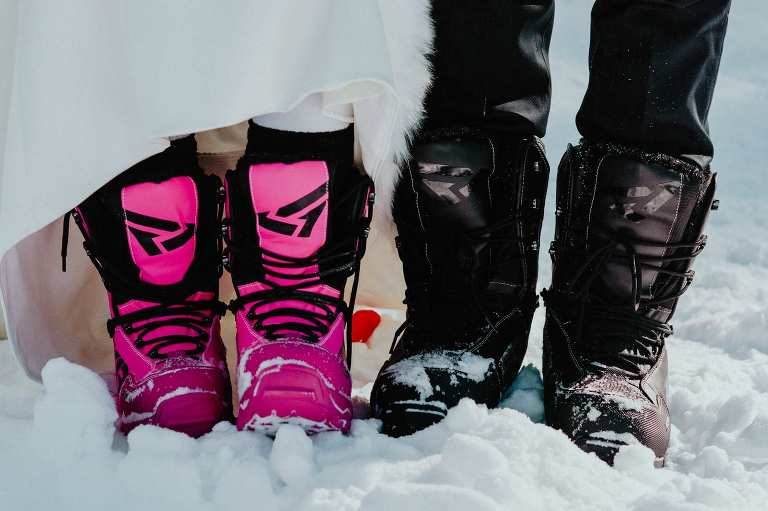 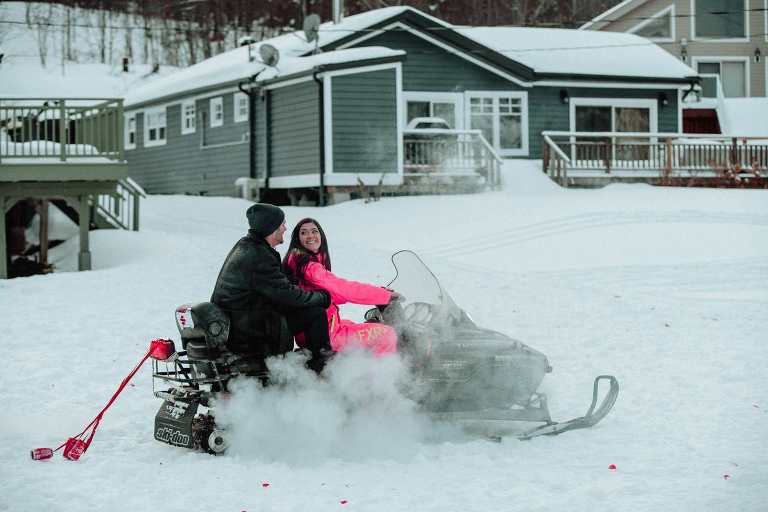 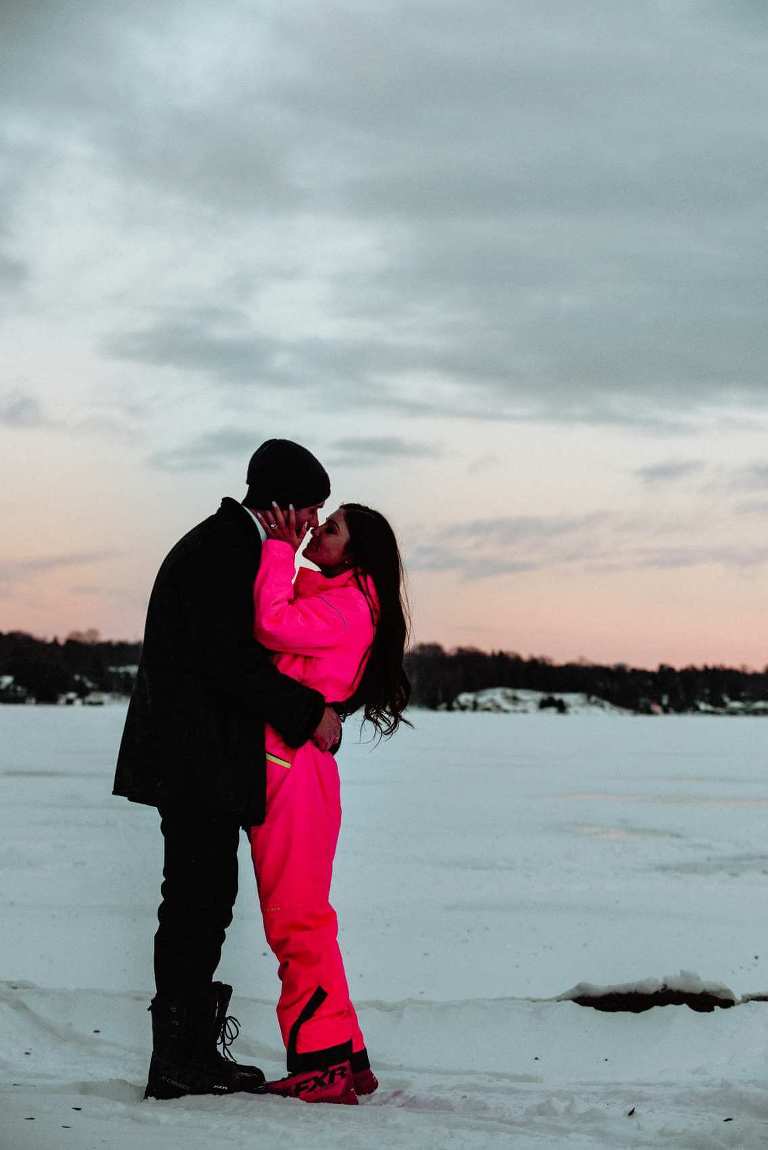 Muskoka is a second home to me, so I found this information about the Lake Muskoka area quite interesting:

First mention of Muskoka in any records is in 1615 and the territory was occupied by indigenous peoples, mainly consisting of the Algonquin and Huron tribes. Early explorers to the region like Samuel De Champlain came to the area next followed by Missionaries. The name Muskoka comes from the name of a Ojibwe or Chippewa tribe chief named Musquakie which means “not easily turned back in the day of battle”.[1] Also known as Chief Yellowhead, it was Mesqua who signed the treaties made between the indigenous peoples and Province of Canada which sold about 250,000 acres (1,010 km2) of land in the area to the Province. He was so revered by the Ontario government that they built a home for him in Orillia where he lived until his death at age 95.

Geography drove history in the Muskoka region. Studded with lakes and abundant with rocks the land offered an abundance of fishing, hunting, and trapping, but was poorly suited to farming. Largely the land of the Ojibwa people, European inhabitants ignored it while settling the more promising area south of the Severn River. The Ojibwa leader associated with the area was Mesqua Ukie for whom the land was probably named. The tribe lived south of the region, near present day Orillia and used Muskoka as their hunting grounds. Another Ojibwa tribe lived in the area of Port Carling which was called Obajewanung. The tribe moved to Parry Sound around 1866.”