We were blessed with a gorgeous summer evening for this Muskoka engagement session in Gravenhurst, ON.

Feel free to browse through my blog for more sessions like this.

Take me on your favourite adventure, I will capture it. 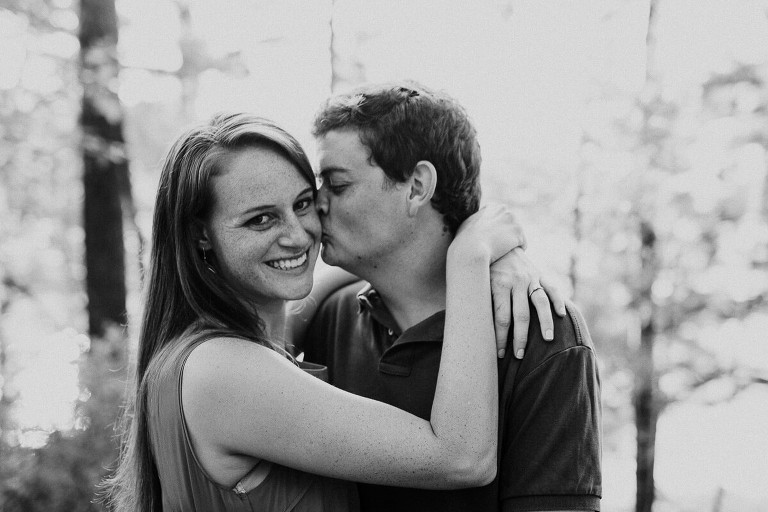 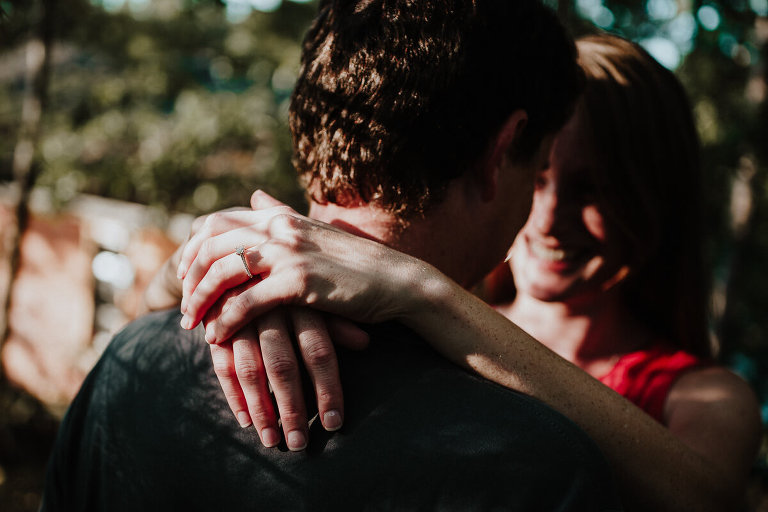 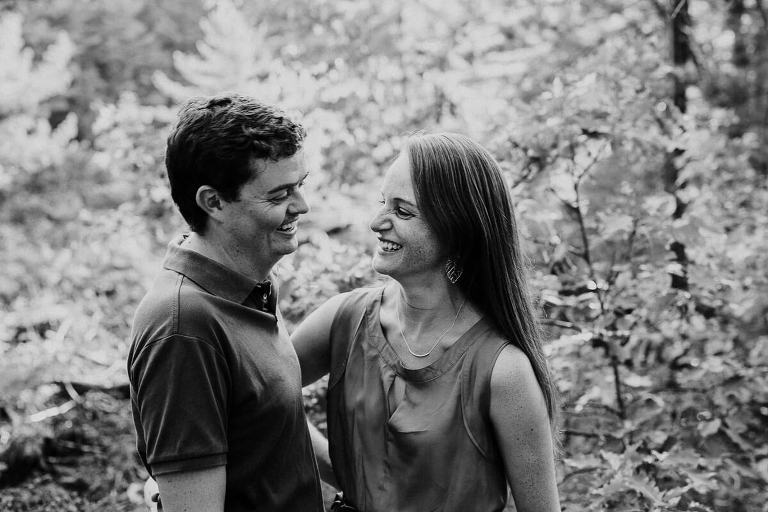 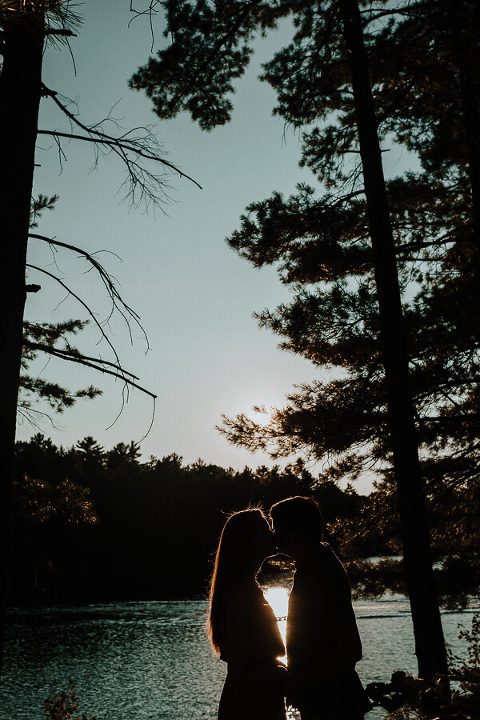 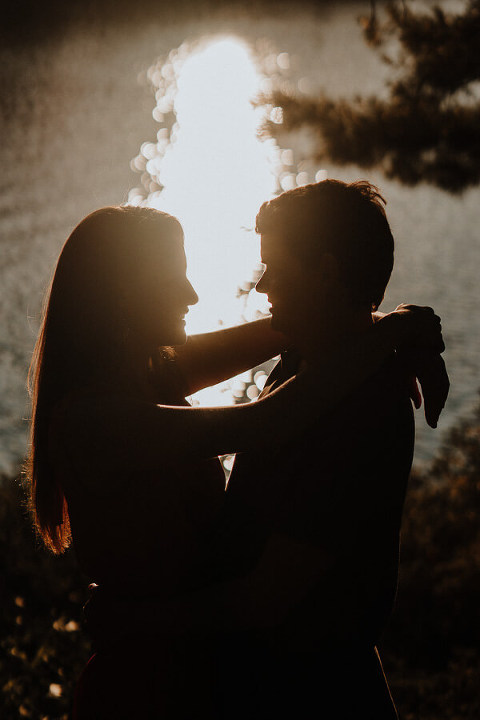 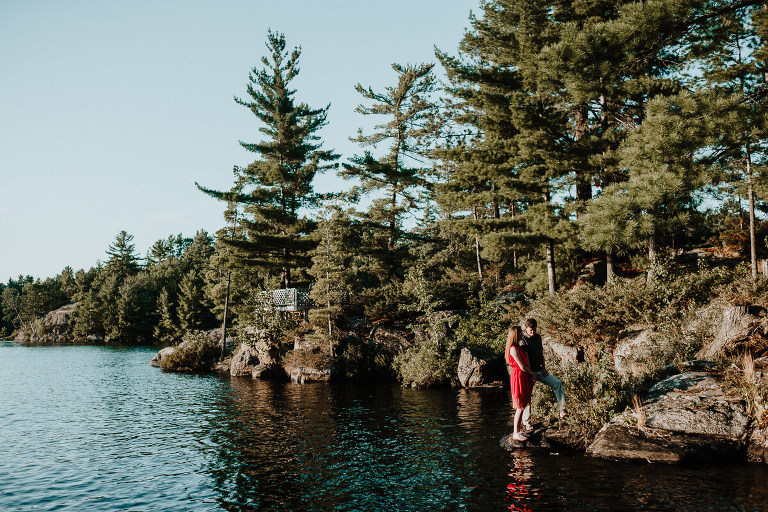 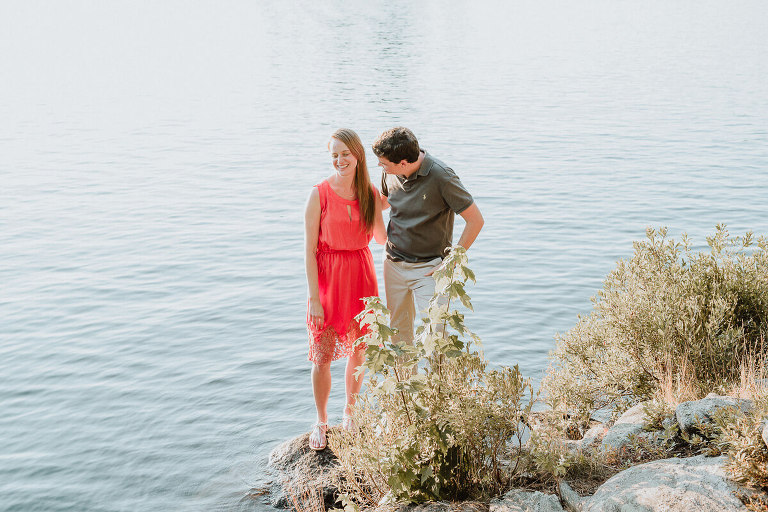 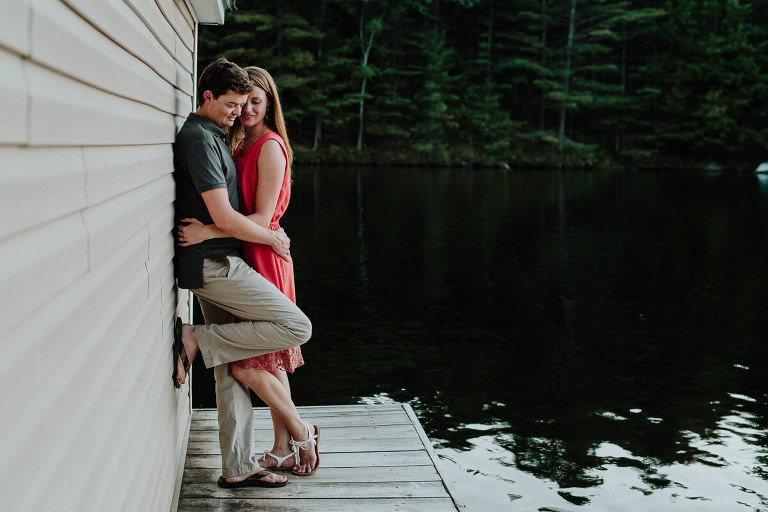 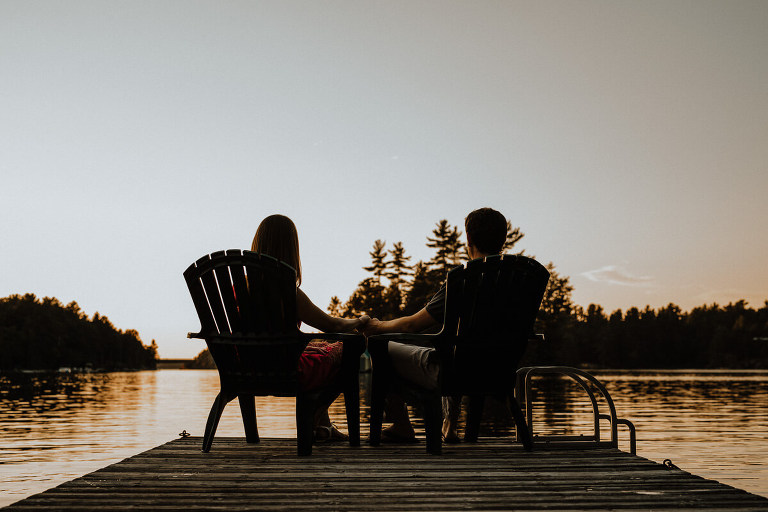 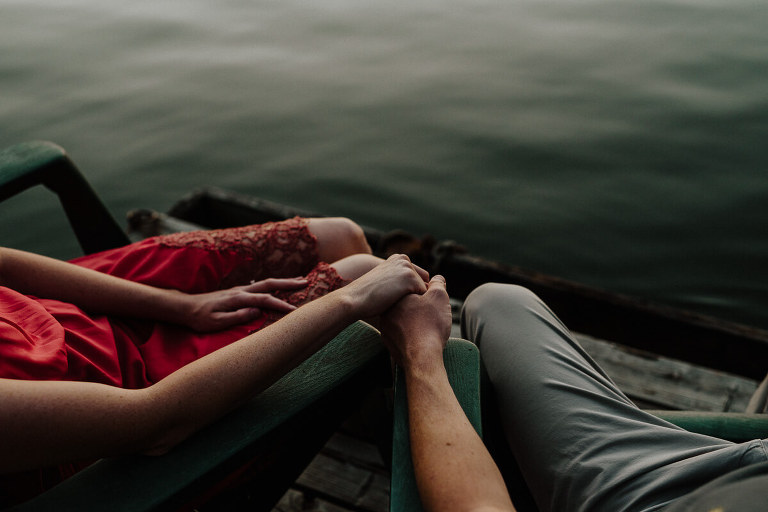 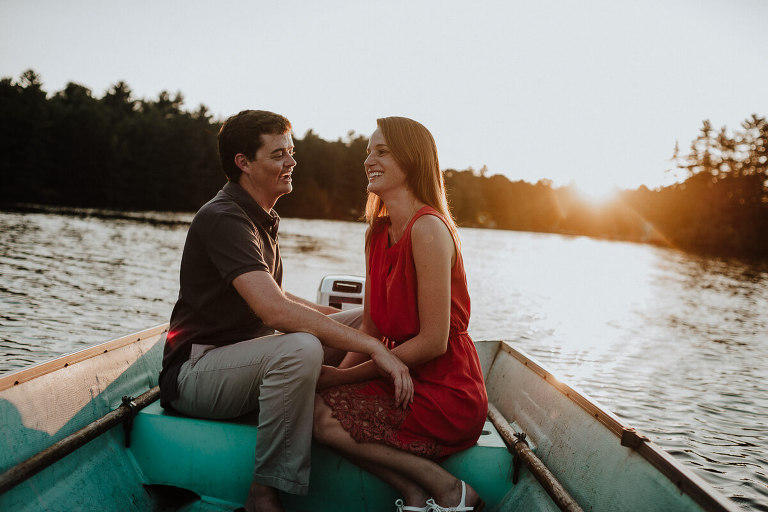 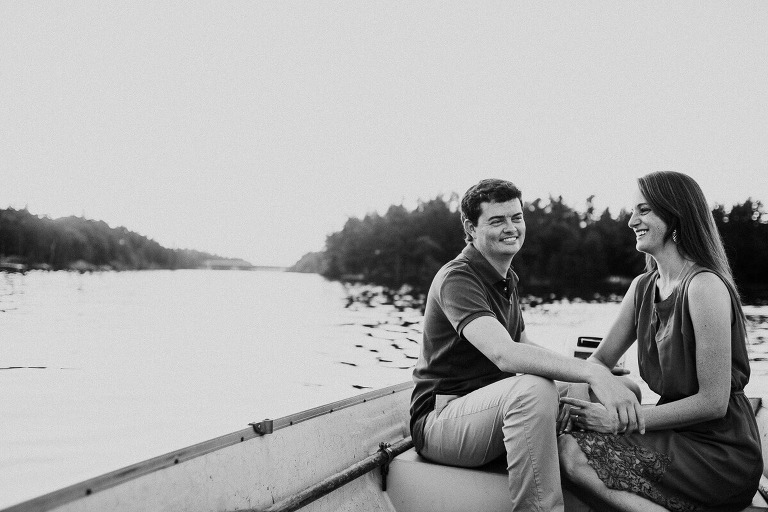 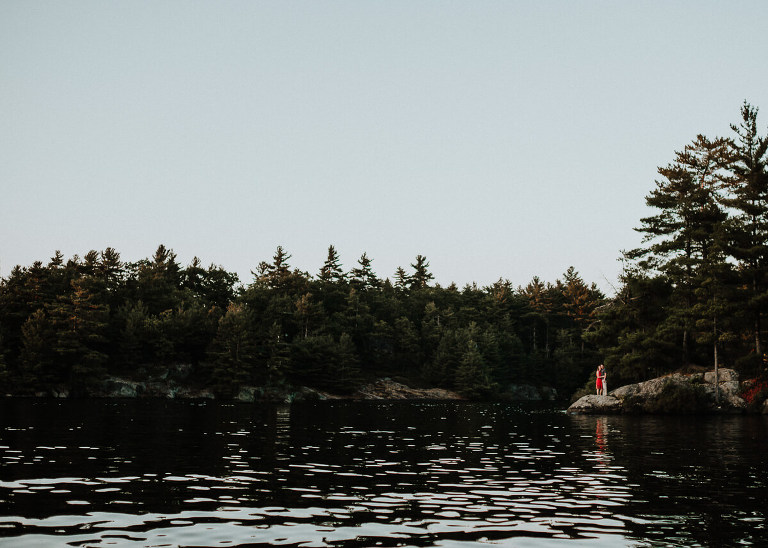 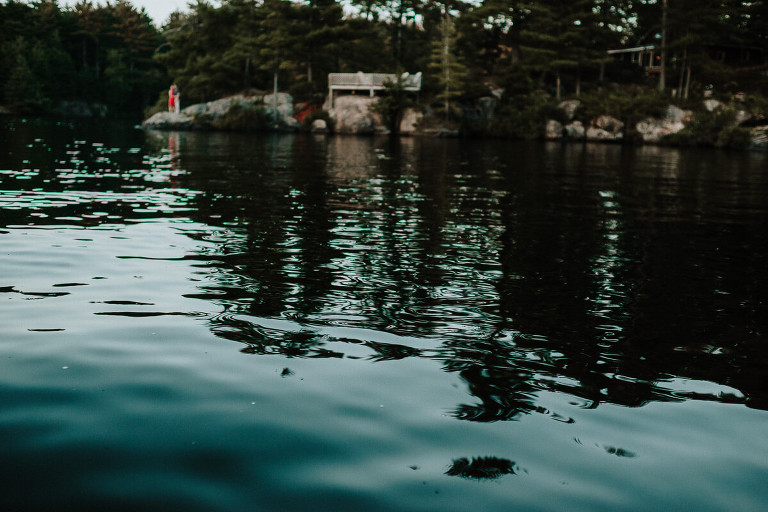 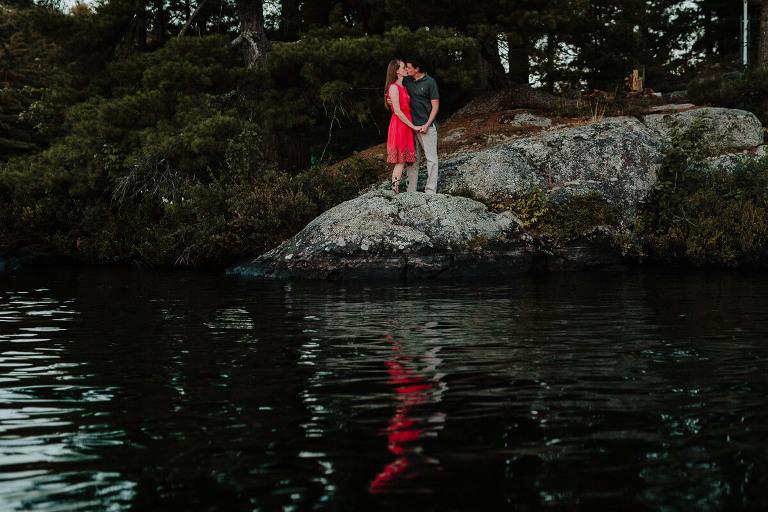 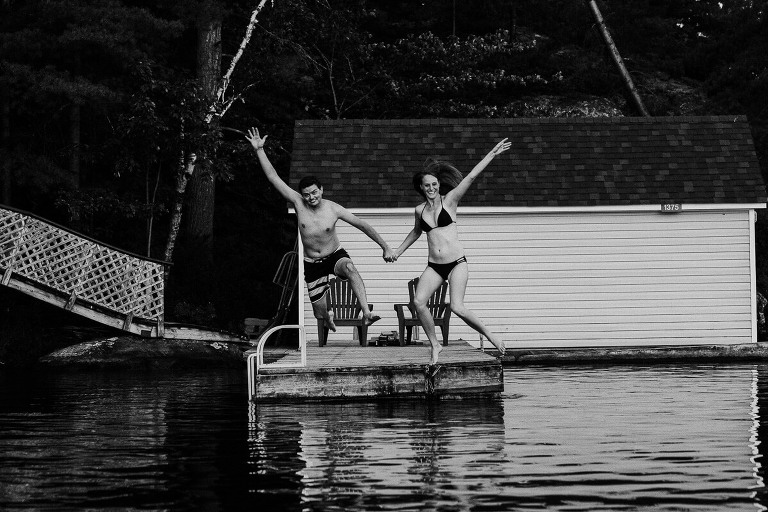 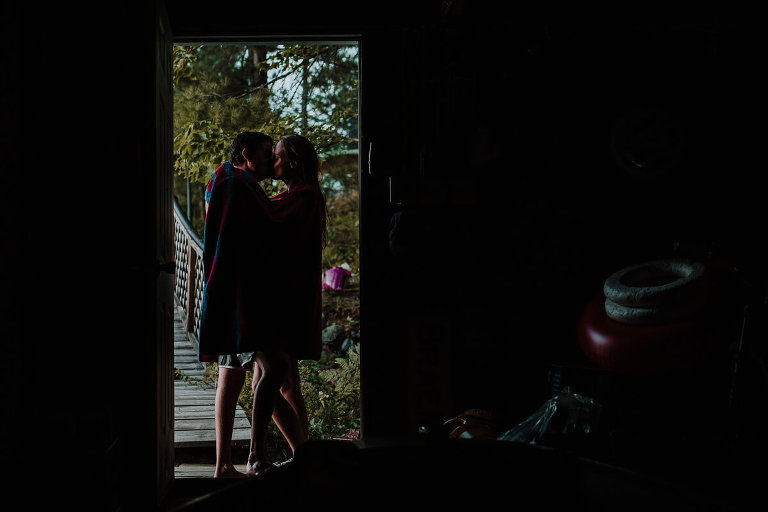 A little bit about Gravenhurst:

“Gravenhurst was originally known as McCabes Landing and later as Sawdust City. Gravenhurst was named by a postal official who was reading the treatise GRAVENHURST OR THOUGHTS ON GOOD AND EVIL.

Gravenhurst’s economic prosperity stemmed from the construction of a colonization road in the 1850s. Steamboating on the Muskoka lakes began in the 1860s. The town is located strategically at the northern terminus of the Toronto, Simcoe and Muskoka Junction Railway. The town is positioned as the “Gateway to Muskoka”.[3]

Nearby Muldrew Lake was named after the lake’s second cottager, Dr. William Hawthorne Muldrew or “The Gravydog” as he was often called. He was the principal of the first Gravenhurst high school in 1894. In 1901 he published a book called Sylvan Ontario, A Guide to Our Native Trees and Shrubs. It was the first book published on this subject in Ontario, and the drawings were his own. All the different types of trees and shrubs of Muskoka could be seen at the school, as he transplanted many of the specimens from Muldrew Lake.

In 1942 the Royal Norwegian Air Force moved their training camp (Little Norway) from Toronto to Muskoka airfield near Gravenhurst. The Norwegians remained in Gravenhurst almost to the end of World War II in 1945.[4] From 1940 to 1946 Gravenhurst was the site of Camp XX, the Gravenhurst Internment Camp, for Nazi Prisoners of War, known locally as “the Muskoka officers club”. Before the war it was the Calydor Sanitarium. After the war it was turned into a TB sanitarium, again, and later became a kosher resort called The Gateway.”