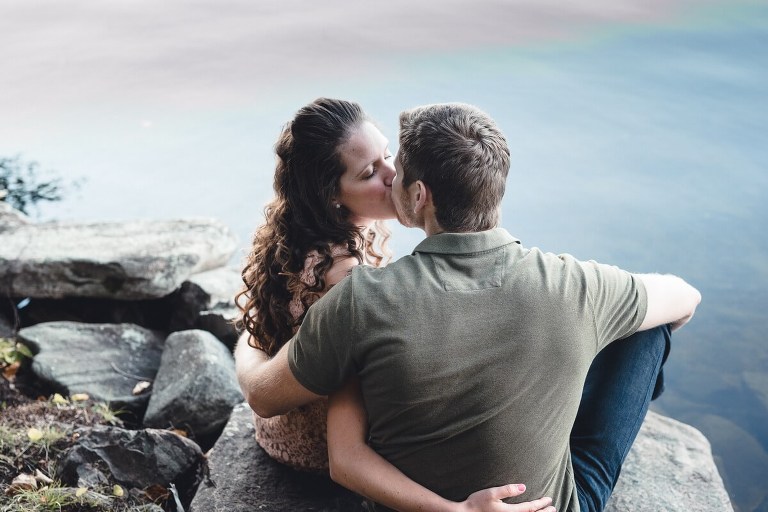 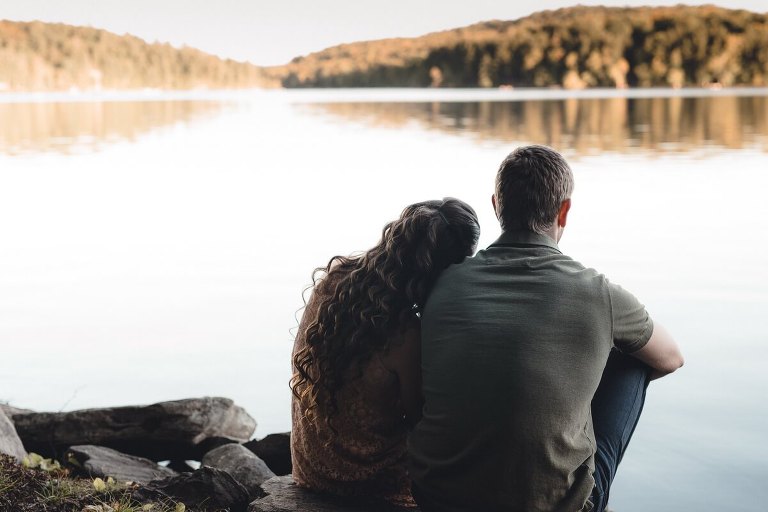 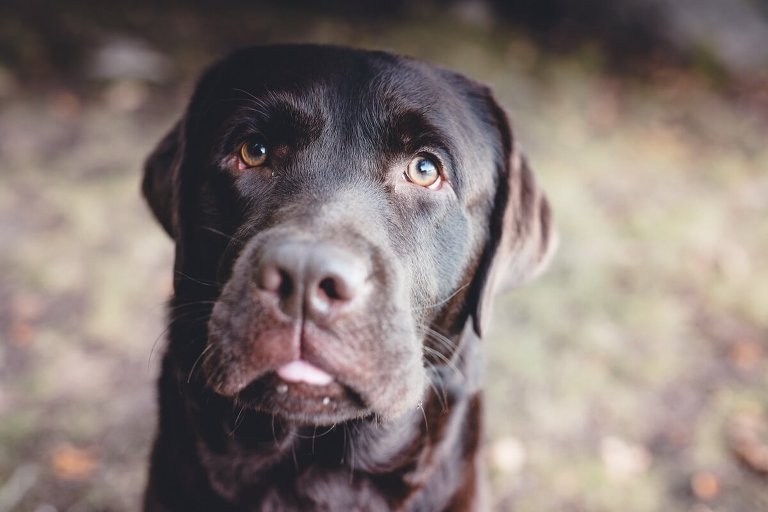 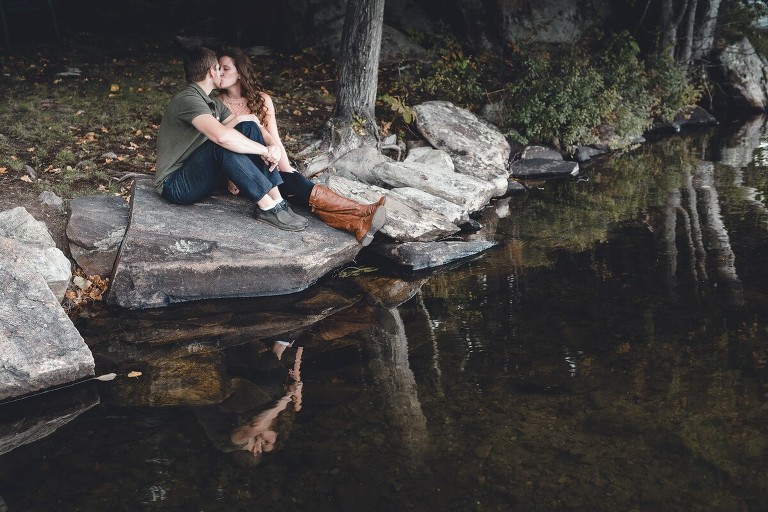 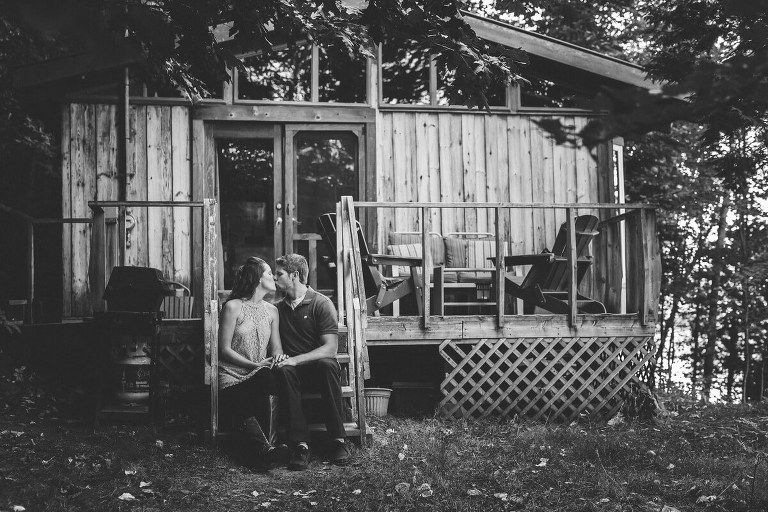 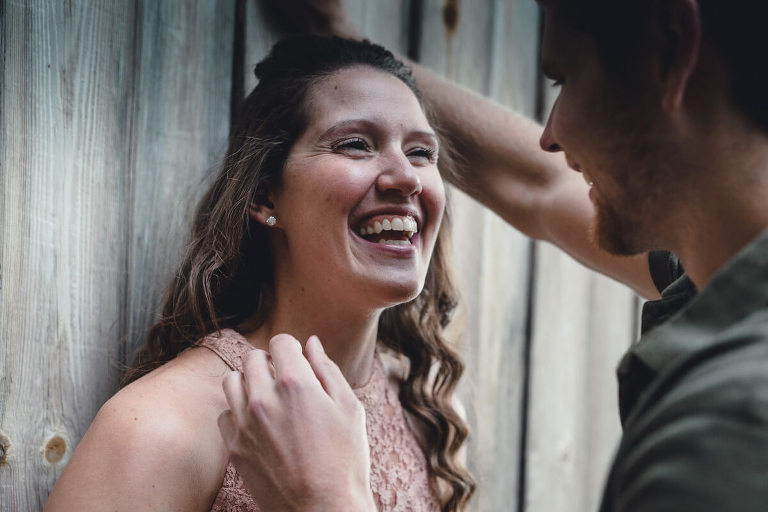 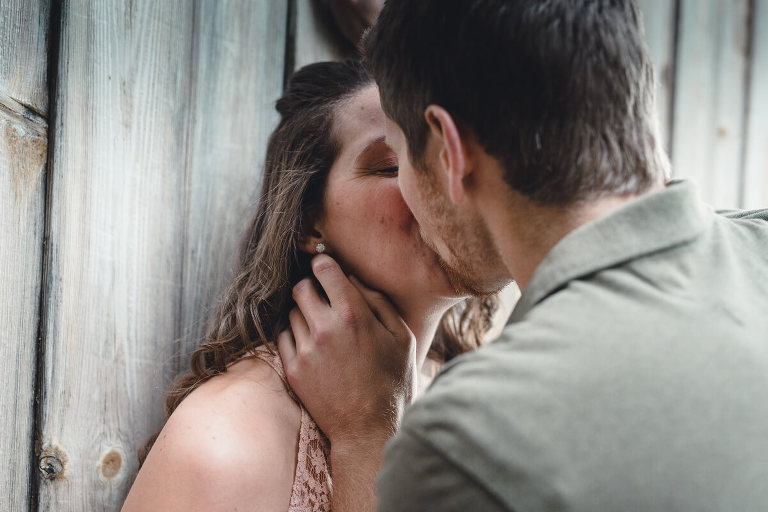 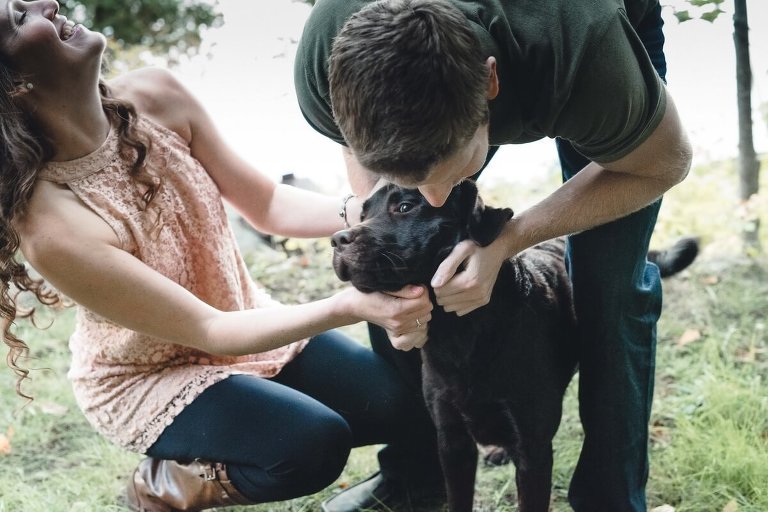 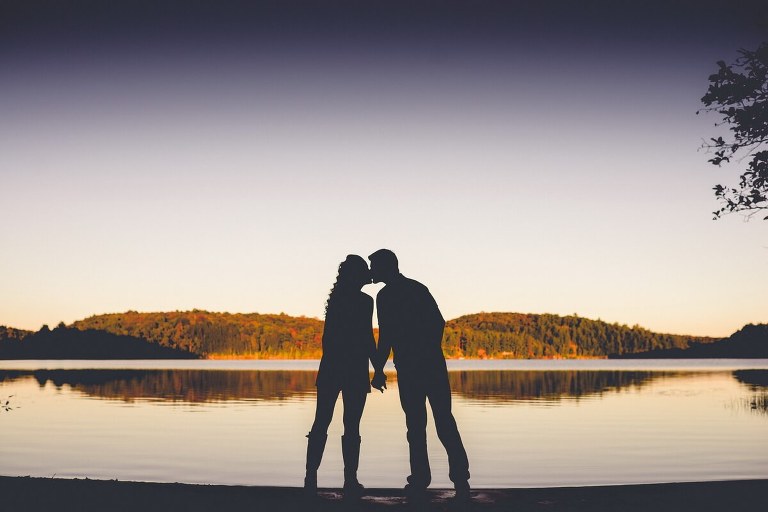 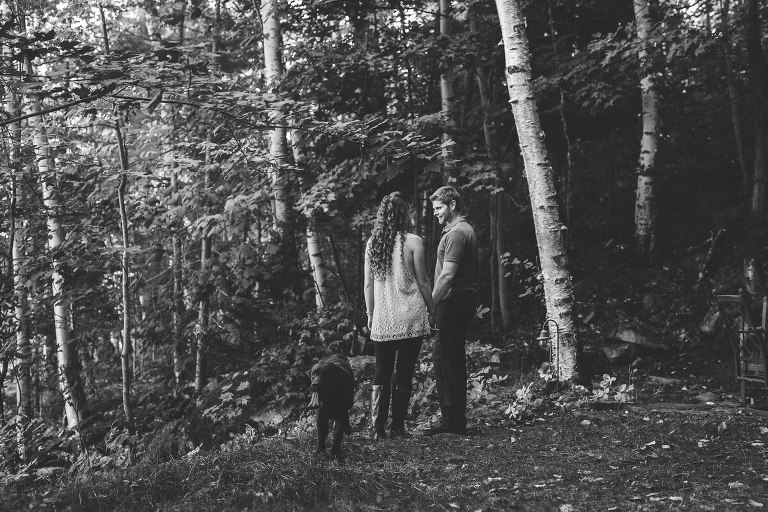 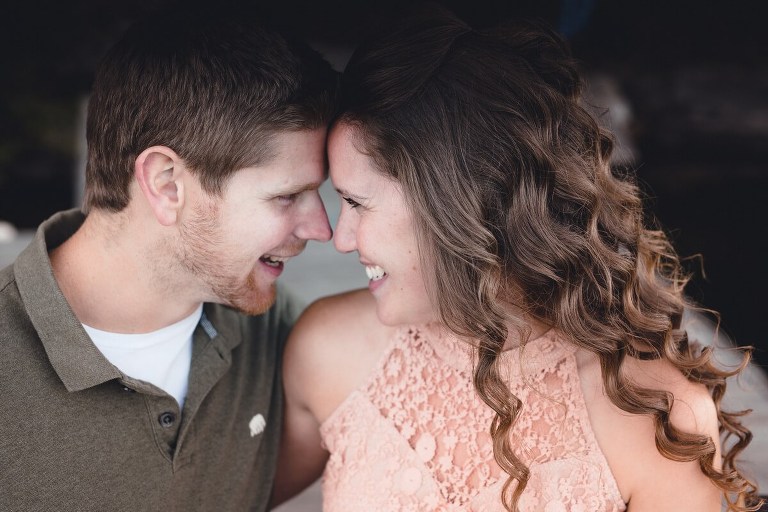 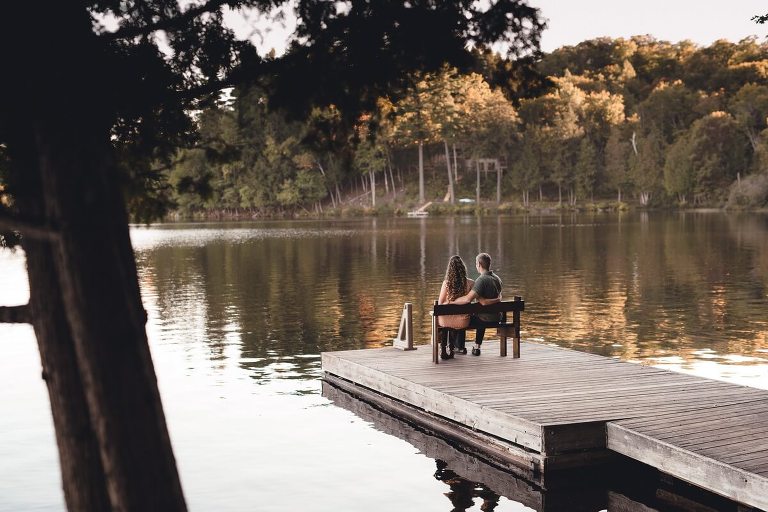 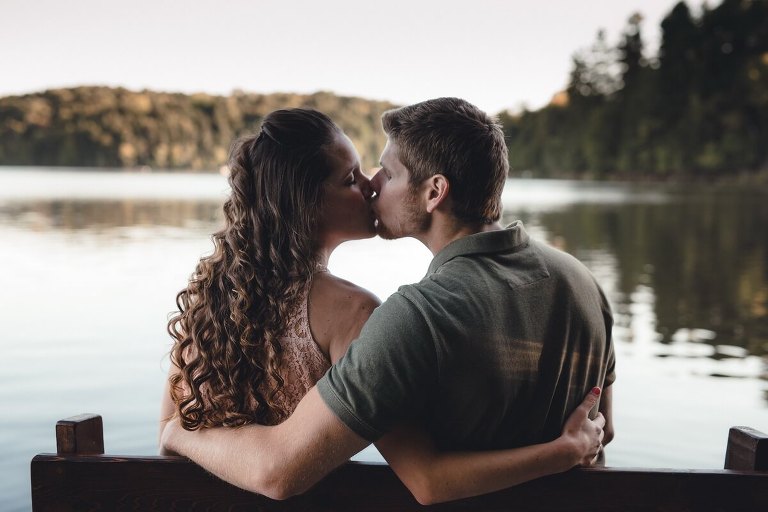 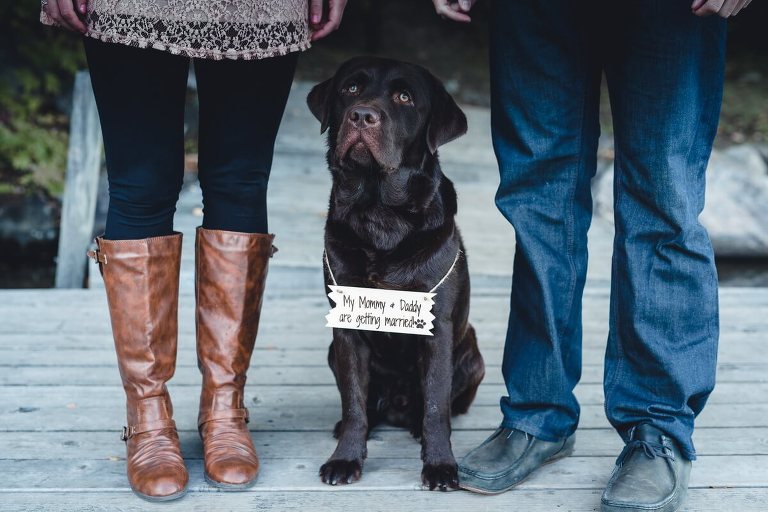 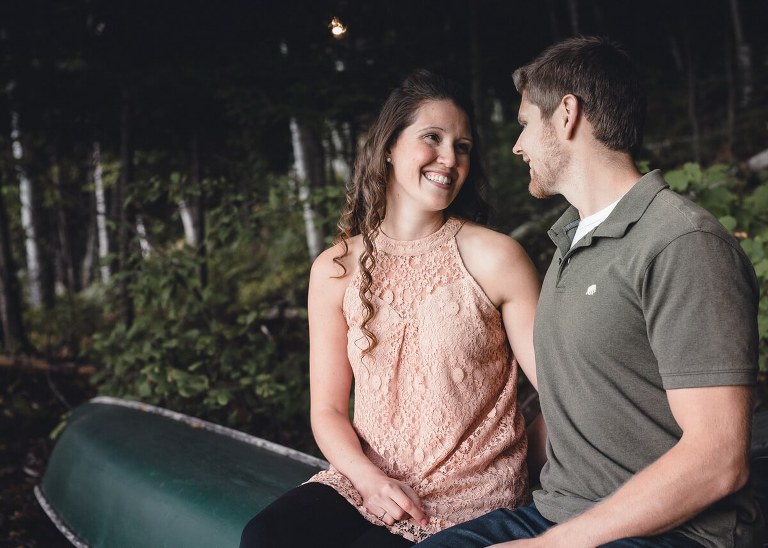 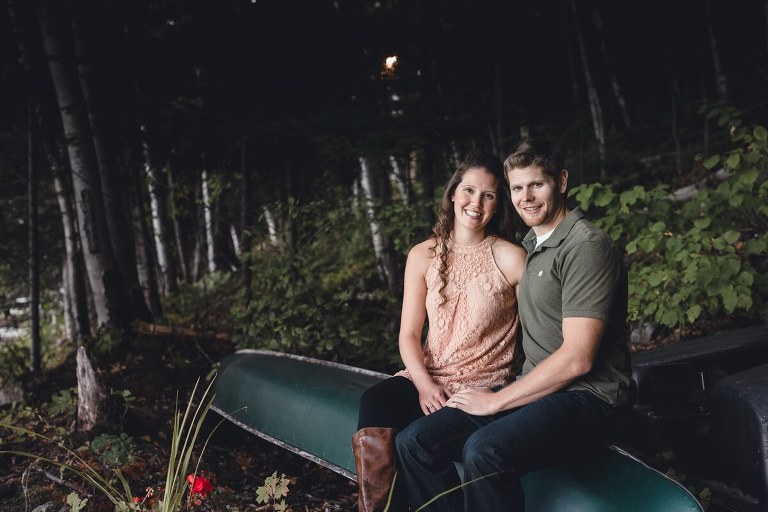 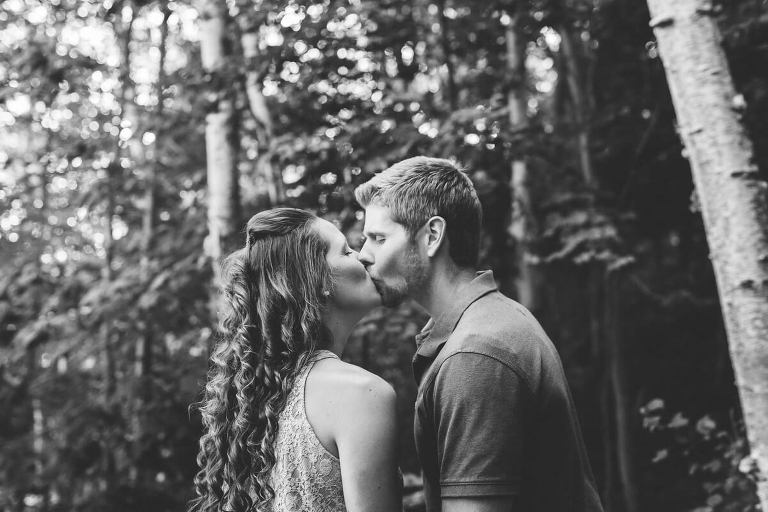 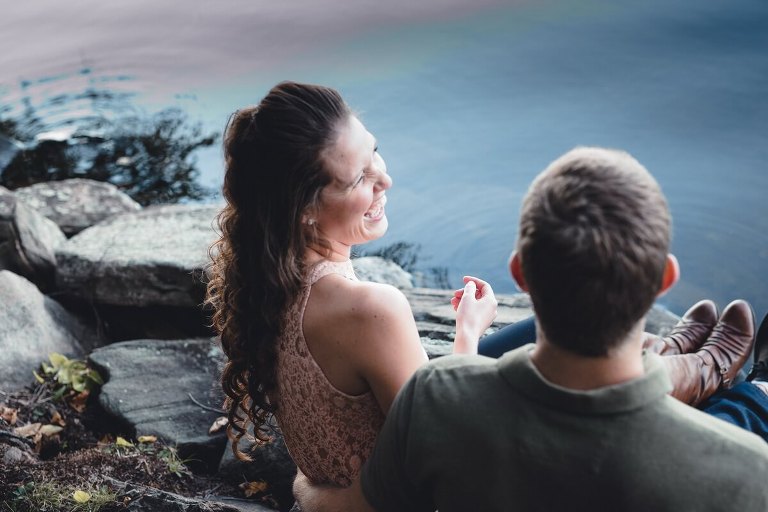 “The area was first settled and founded in 1869 by George Hunt, who built a small agricultural centre there. In 1870, a post office was built and the area was named Huntsville after Hunt, who became the first postmaster. Huntsville’s economic development was stimulated by the engineering of a navigable water route north from Port Sydney to Huntsville which opened in 1877. A railway route from Gravenhurst was built by the Northern and Pacific Junction Railway in 1885, which encouraged development and resulted in Huntsville becoming officially incorporated in 1886.[4]

In the following year, the Muskoka Colonization Road reached this area. The central Ontario community became an important industrial area in the late 19th century and had several saw, planing and shingle mills, as well as a tannery. Today, the many lakes and hills in the area, combined with the town’s proximity to both Algonquin Park and Toronto, make Huntsville and the Muskoka region a major tourist destination.

On October 8, 2009 Huntsville lost one of its valued landmarks, the Empire Hotel. The first building erected at the site of the Empire Hotel was Jacob’s Hotel, built around 1875 by James W. Jacobs. He later renamed it Dominion Hotel. Jacobs died in 1890 leaving behind his wife & eldest daughter, who both were named Emma. It is unknown which of the women married a McLaughlin man, but the McLaughlin family renovated the building after the horrible Main Street fire of 1894. A July 26, 1906 issue of the Huntsville Forester reported the sale of the hotel to Robert T. McNairney and D. Kehoe, who demolished it so as to expand it three stories. By 1922 the Dominion was owned by Bruce Simmons. Organized in 1933, the town’s rotary club began to meet at the hotel, and would for many years. In 1945, the hotel was bought Louis Mascioli of Timmins. In 1947-1948, the Mascioli brothers renovated and expanded the facility, removing the porches, adding street level retail units and erecting the adjoining four-story red brick building. They also renamed it the Empire hotel. The first shops were a barbershop, a jewelry store and also a shoe store. Beilhartz shoes remained in business in the Empire Block until 1985. In the mid-80’s, Jim Tumber, who acquired the building along with Gary Macklaim, obtained a grant from the Government of Ontario to help convert the now derelict building from a hotel into an apartment building. Dave Keay, the building’s last owner, bought the Empire in 1999. Over the next 10 years he refurbished the basement bar and the 52 apartments, doing most of the work personally. The day the fire happened was the day that Keay had just finished the outside painting. The fire was believed to be caused by an electrical problem but the exact determination is still unclear. As of August, 2014, the lot is empty.”