Newborn photographer Ajax: I always love having my little “rent-a-babies” in studio. I get to have awesome cuddles with these precious munchkins and then send them home with mom and dad (who do not get to sleep through the night).

Check out this little dude, an absolute sweetheart.

Life is beautiful. Capture it. 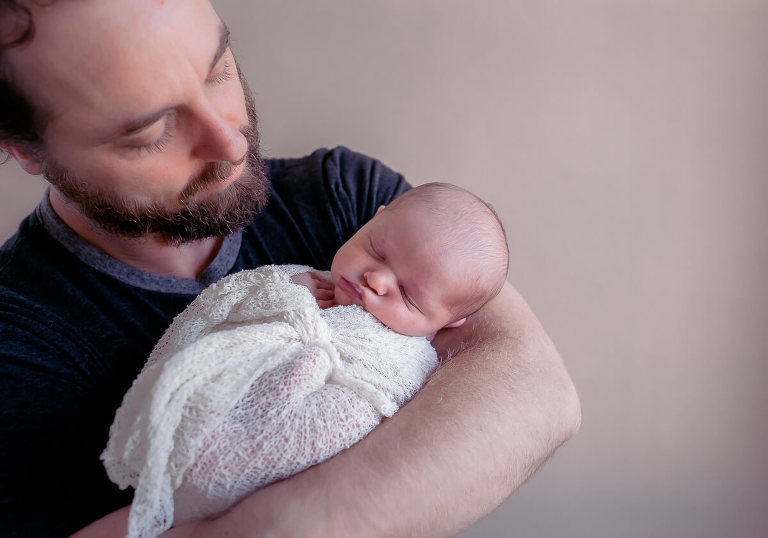 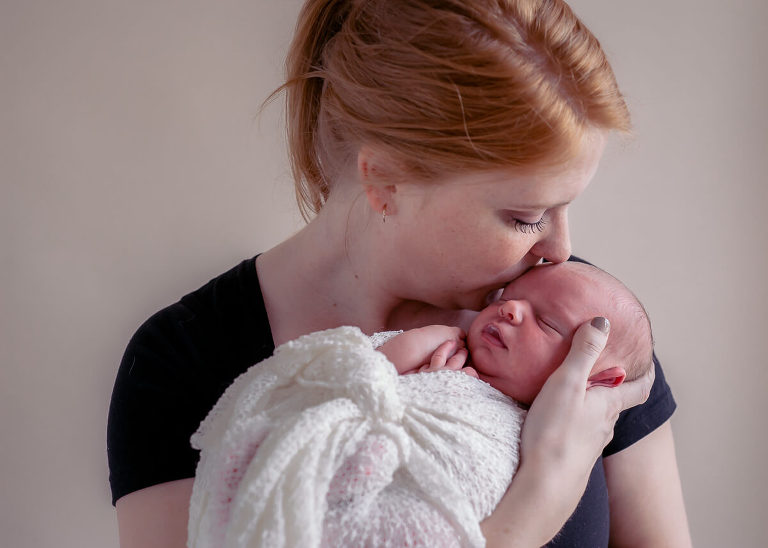 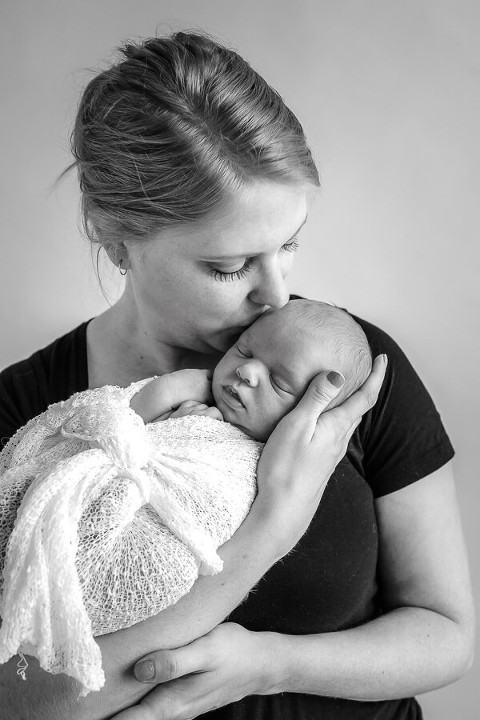 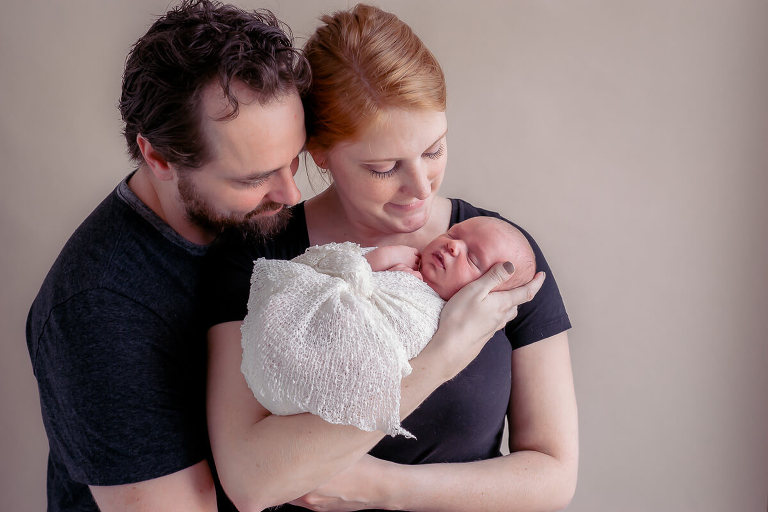 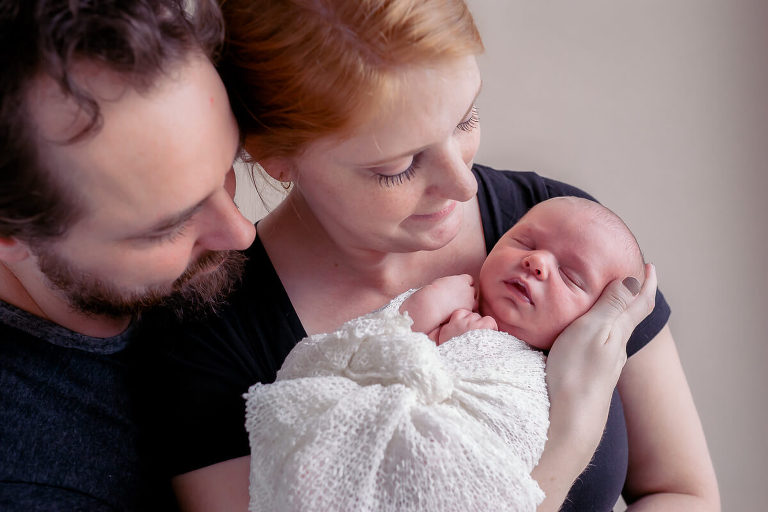 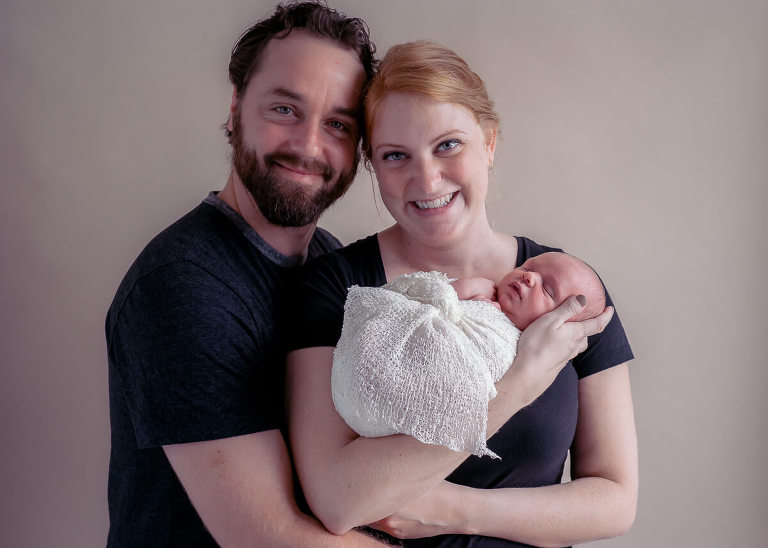 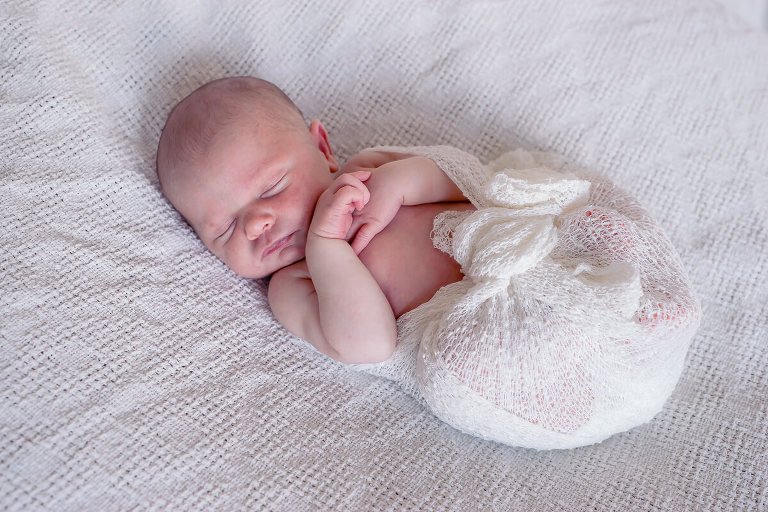 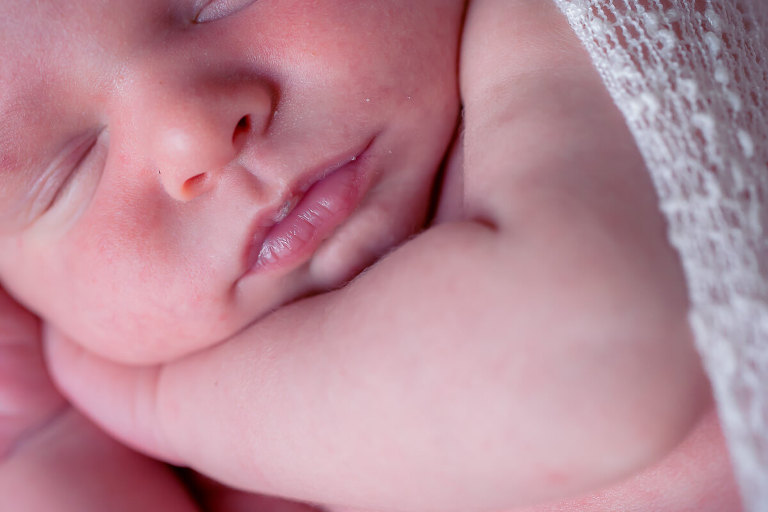 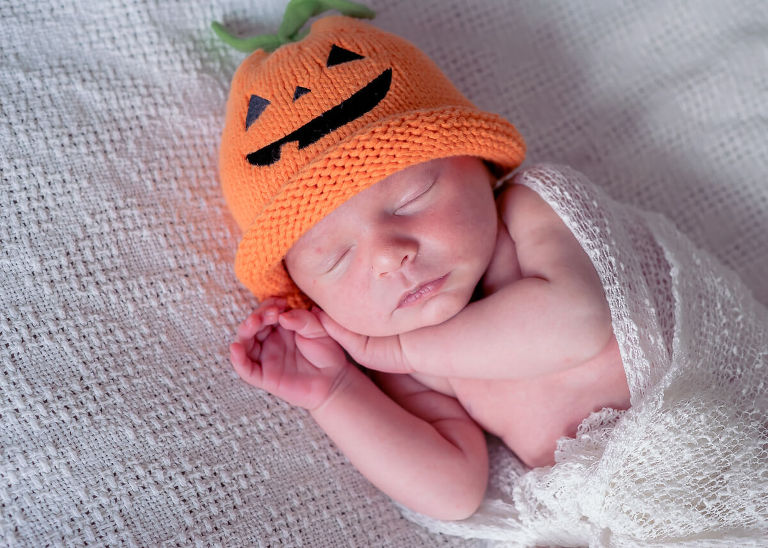 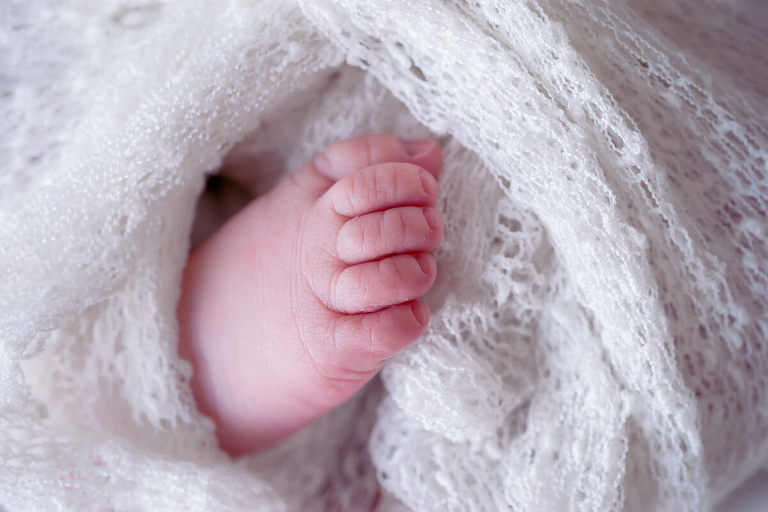 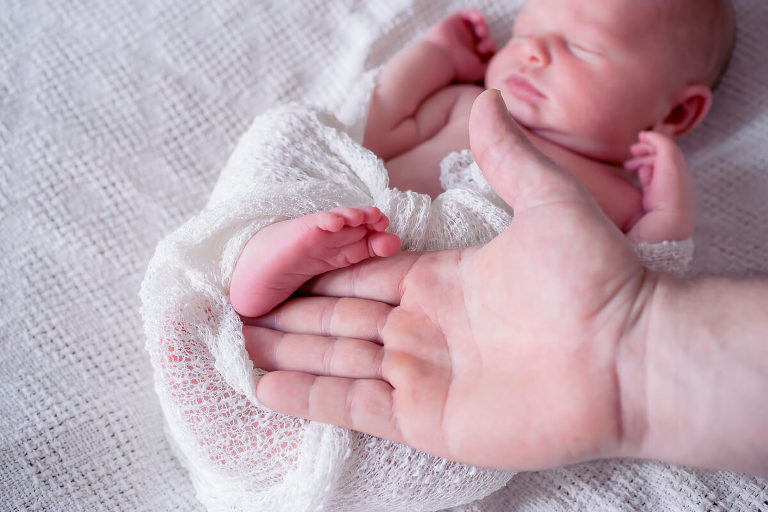 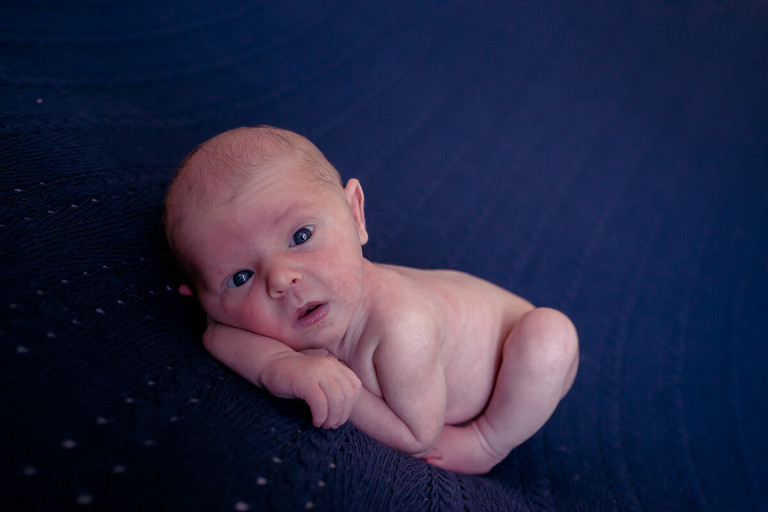 “Today, Ajax is commonly considered part of the Greater Toronto Area, in the eastern part of the Golden Horseshoe region.

As is true for most suburban areas in the Greater Toronto Area, Ajax has grown considerably since the 1980s. What was once a small town mostly surrounded by agricultural areas has increasingly become a bedroom community to Toronto and its environs. Many residents commute to work in Toronto or other municipalities in Durham Region.

The following is a summary of major changes in the past several decades: