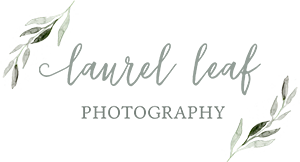 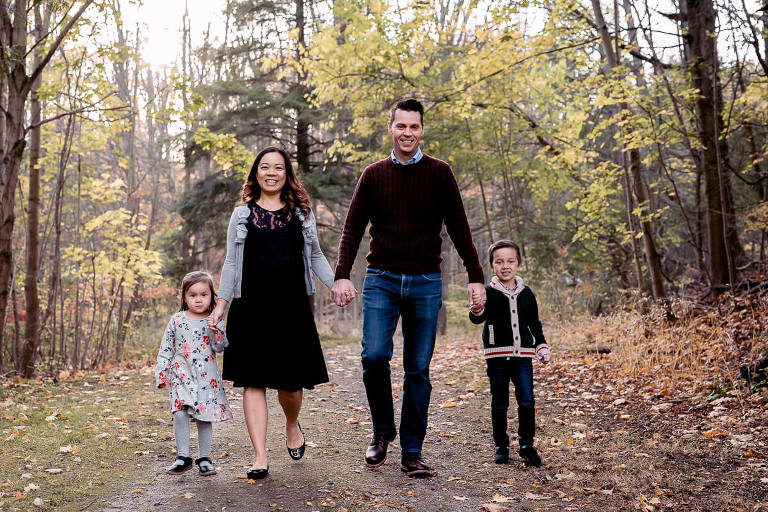 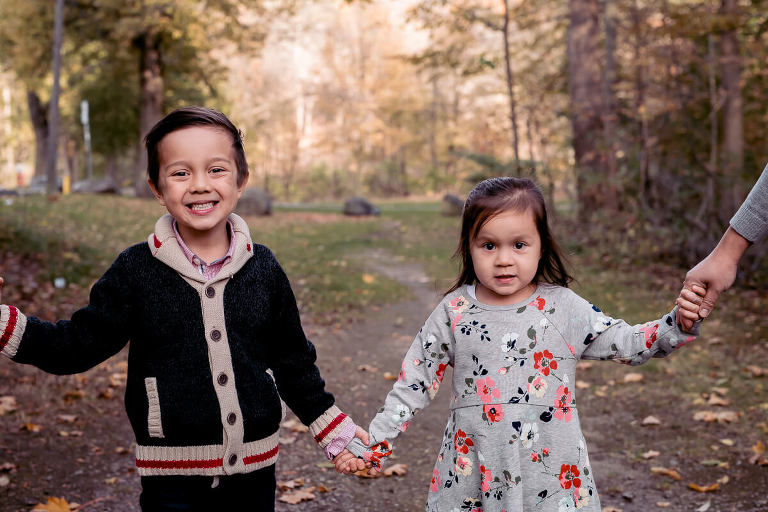 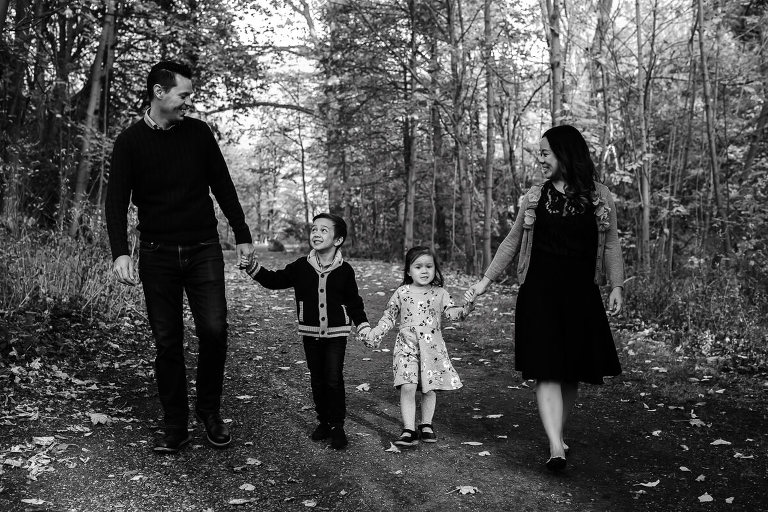 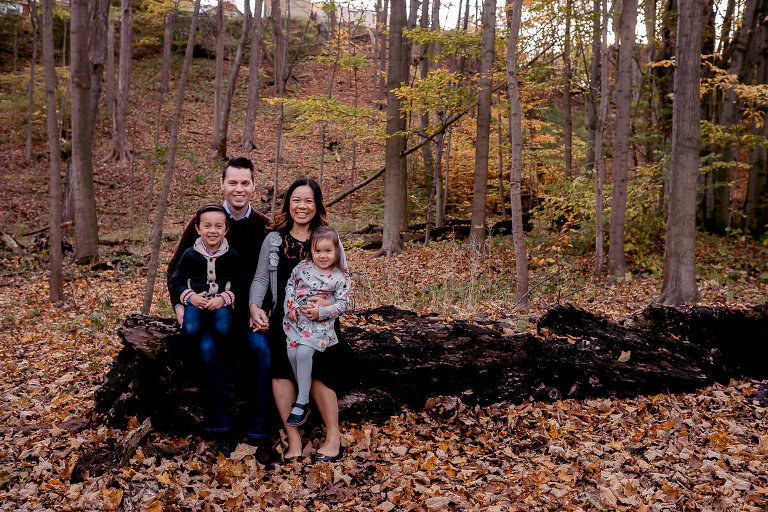 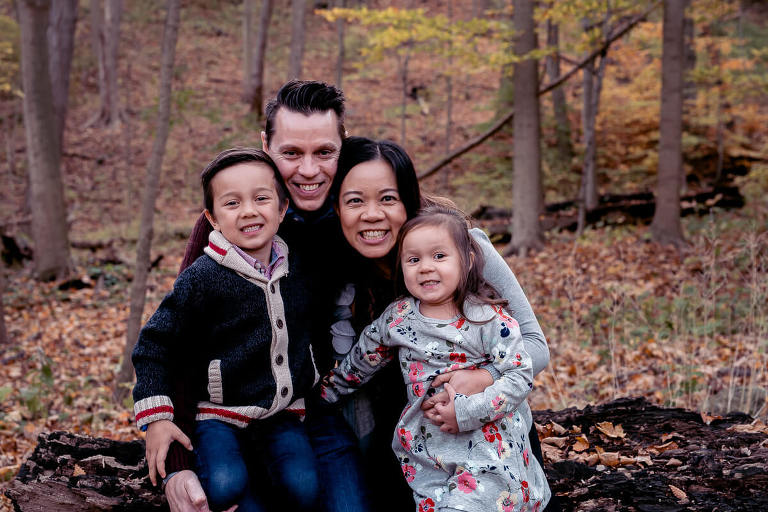 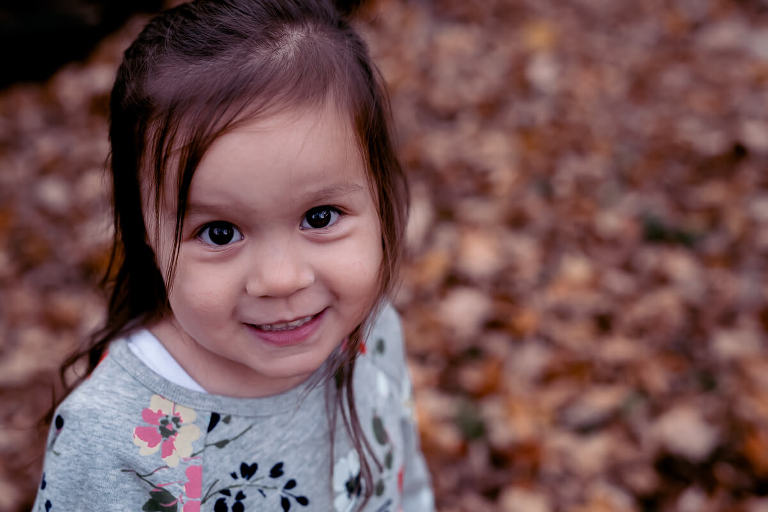 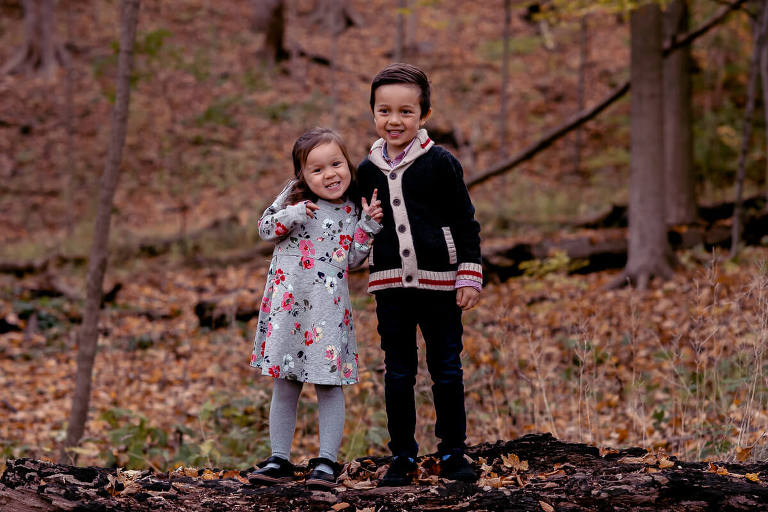 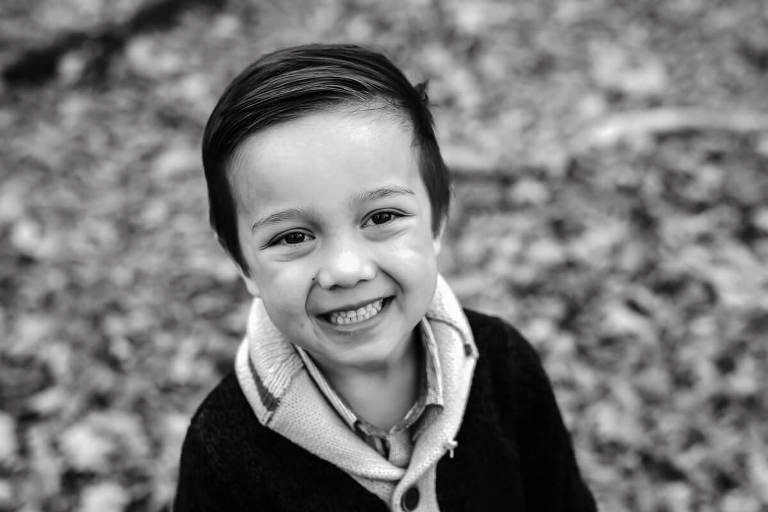 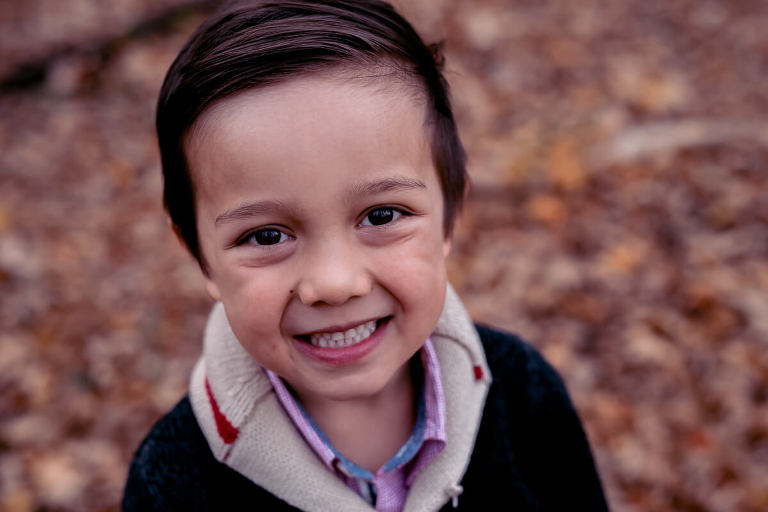 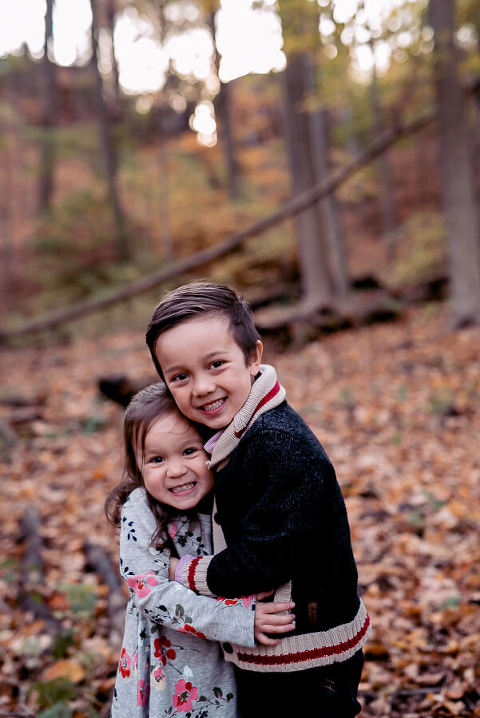 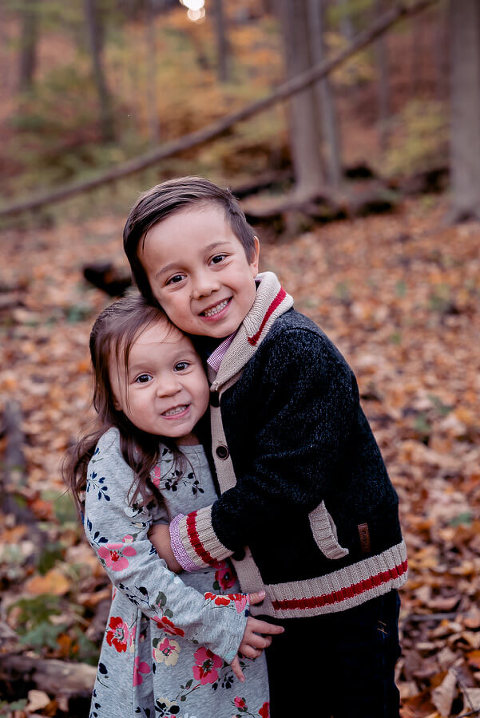 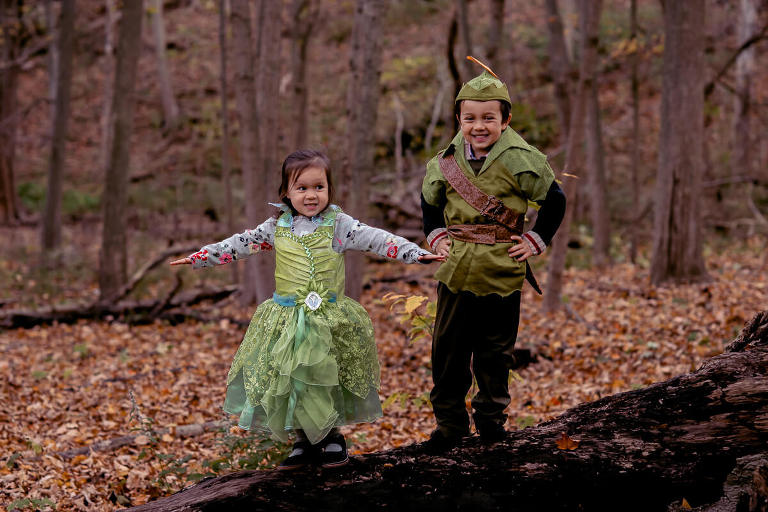 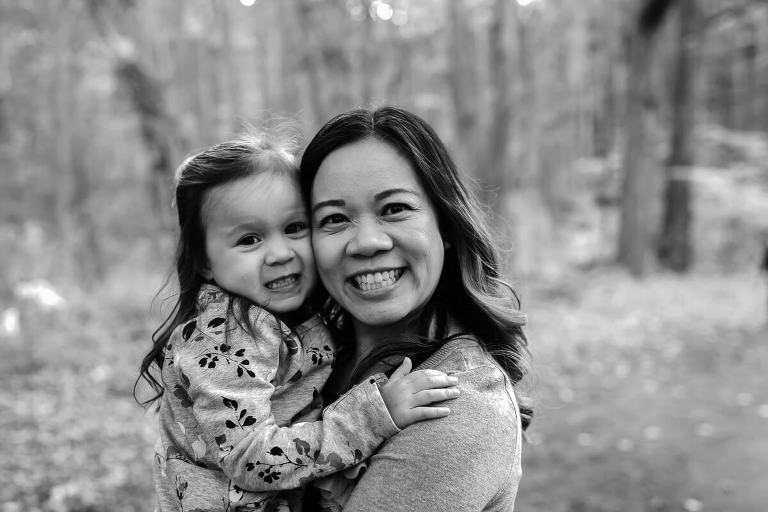 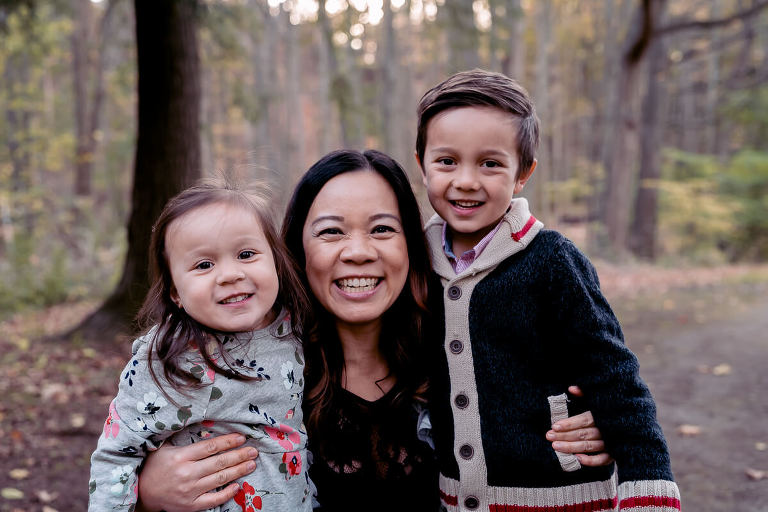 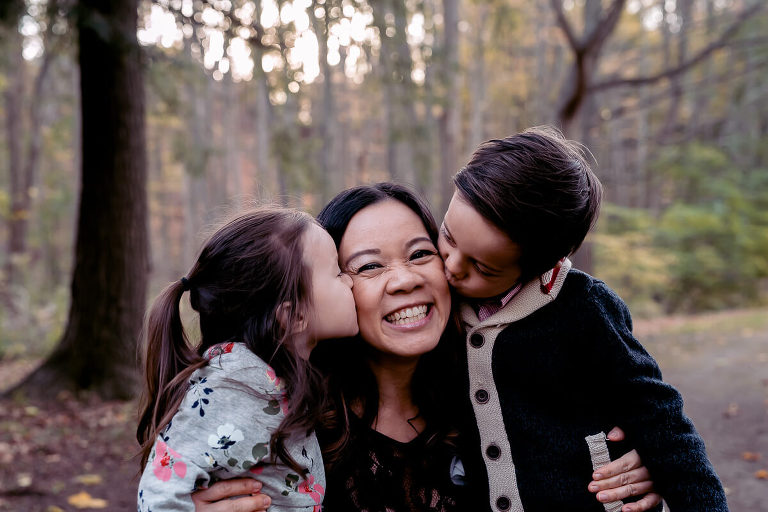 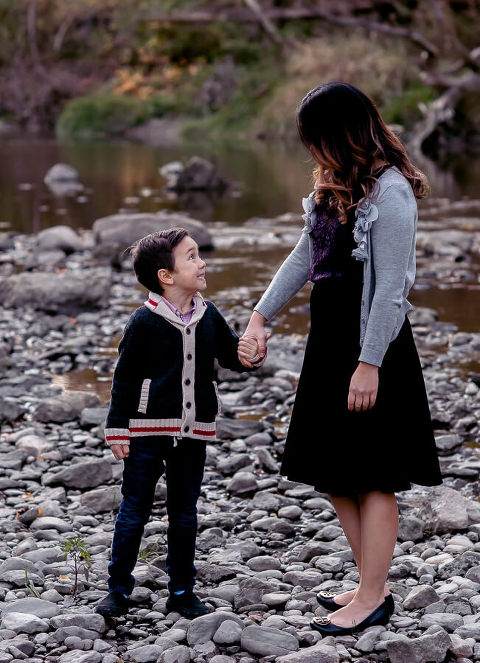 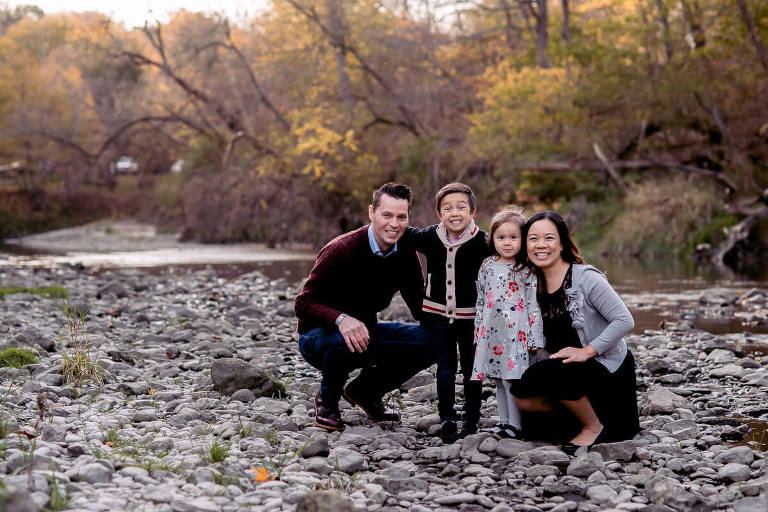 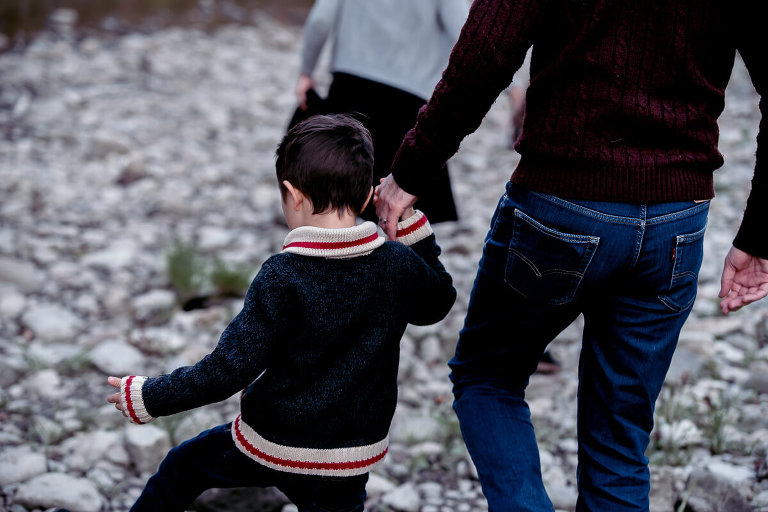 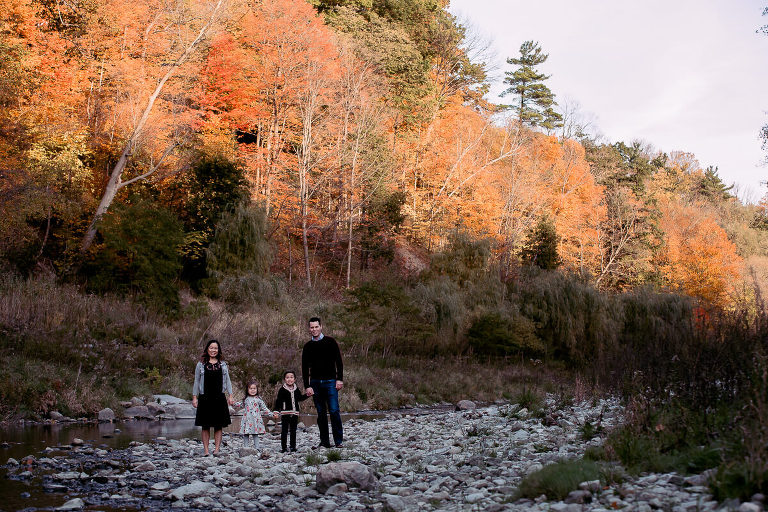 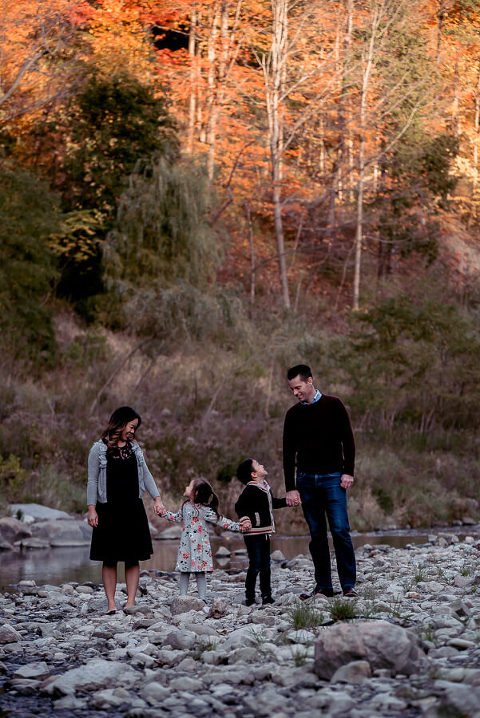 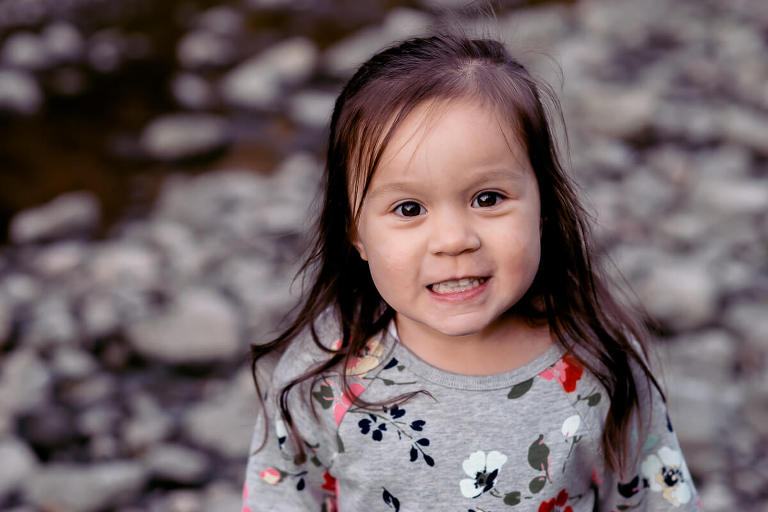 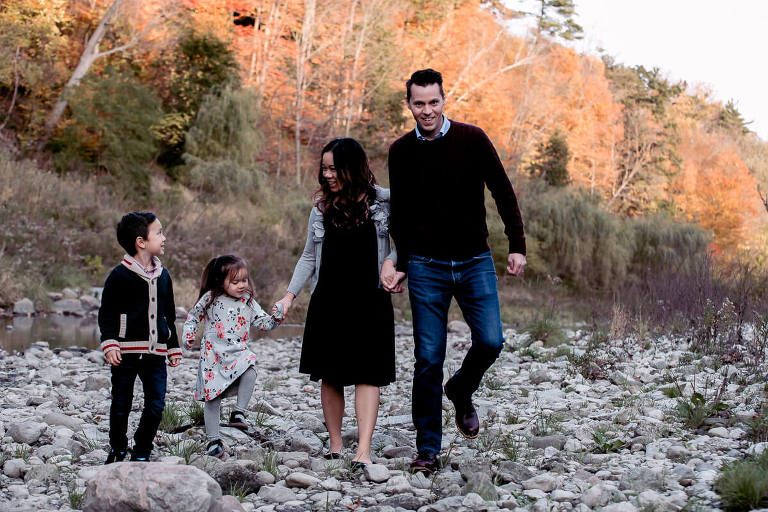 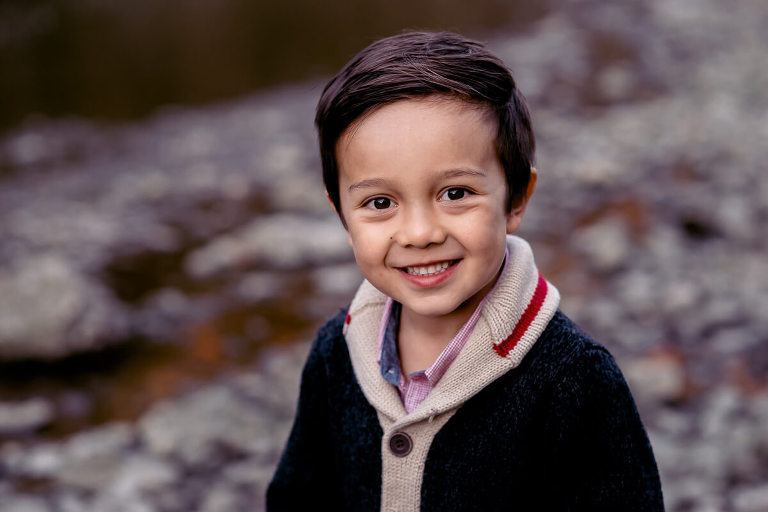 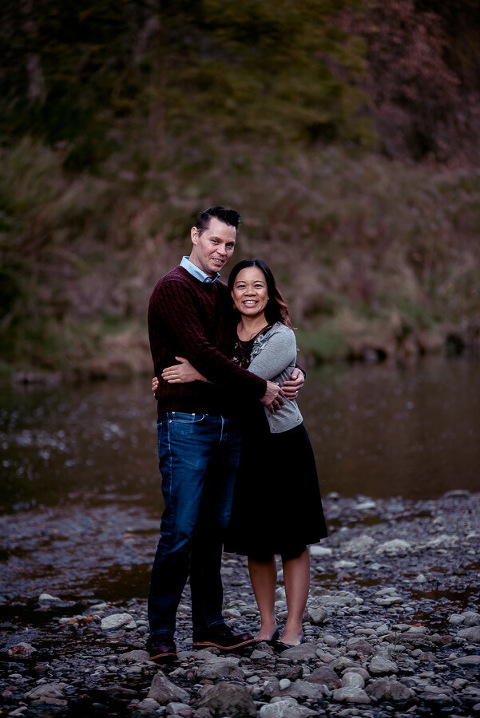 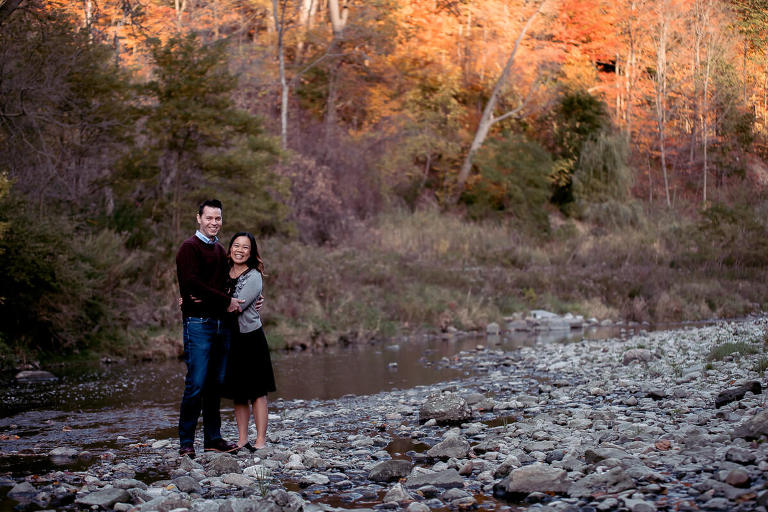 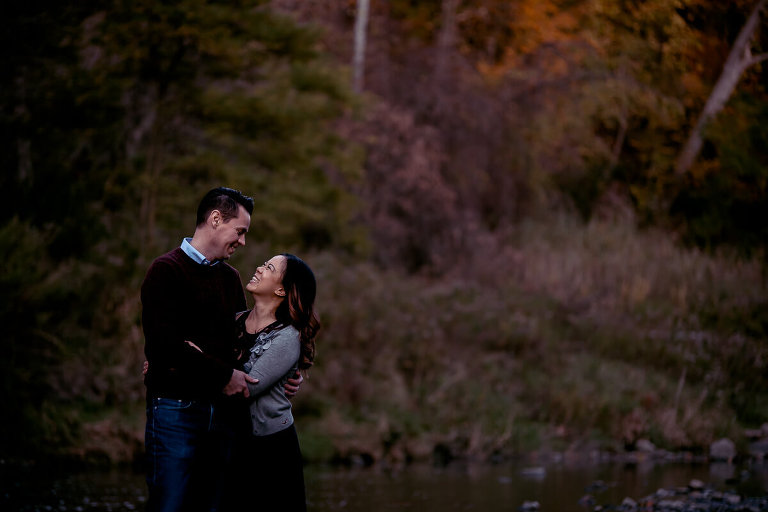 “Pickering (2016 population 91,771[1]) is a city located in Southern Ontario, Canada, immediately east of Toronto in Durham Region. It was settled by primarily ethnic British colonists, starting in the 1770s. Many of the smaller rural communities have been preserved and function as provincially significant historic sites and museums.[2]

This was Aboriginal territory for thousands of years. The Wyandot (called the Huron by Europeans), who spoke an Iroquoian language, were the historic people living here in the 15th century. Archeological remains of a large village have been found here, known as the Draper Site.[3] Later, the Wyandot moved northwest to Georgian Bay, where they established their historic homeland. There they encountered French explorers in the early 17th century, followed by missionaries and fur traders.

The first recorded history of this area was made in 1669, when French Jesuit missionary François de Salignac de la Mothe-Fénelon noted reaching what he called the Seneca (more likely Onondaga) village of Gandatsetiagon, on the shores of Frenchman’s Bay (for whom it would be named for). The Onondaga (and the Seneca) were among the Five Tribes of the Iroquois Confederacy. The Onondaga (and other Iroquois) generally occupied territory to the south and west of Lakes Ontario and Erie in present-day New York, extending into Pennsylvania and the Ohio Valley, where they maintained hunting grounds. (The Seneca were located farther west, near Seneca Lake among the Finger Lakes. Fenelon wintered at the village and started missionary work with this people.[4])

The British took over Canada following defeat of the French in the Seven Years’ War, known in the North American front as the French and Indian War. They likely completed survey of the township about 1776; British colonial settlers were steadily migrating into the area from eastern areas of Canada.[5] The town was named after Pickering, North Yorkshire.[6]

In the 1813 census, Pickering had 180 residents —40 more than neighbouring Scarborough. A large influx of Quaker immigrants from the eastern United States arrived in the early 1810s.[7] The main thoroughfare at this time was the Kingston Road, which cut through the south of the township on its way from York (now Toronto) east to Kingston.

Pickering was represented in the Mackenzie Rebellion of 1837. One of the leaders, Peter Matthews, had formerly been one of the most prominent members of the community.[8]

In 1941, the southeastern portion of the township became the independent town of Ajax. Ontario County, Ontario became Durham Region in 1974, and some of the town lines were modified. As a result, one of the population centres of the original township, Pickering Village, became part of Ajax, along with its secondary school.”