As an Uxbridge Family Photographer, I have to say that this was one of my favourite fall sessions; the kids were an absolute dream to work with (their mom did an AMAZING job styling their outfits) and the lighting was absolutely PERFECT on this crisp fall day. What more can a photographer ask for? I will tell you, nothing.

Uxbridge is a beautiful area just north of the Durham region, full of sprawling farmland and stunning vistas. Here is a bit of history on Uxbridge, taken from Wikipedia:

“It was named for Uxbridge, England, a name which was originally derived from “Wixan’s Bridge”.[3] The Wixan were a 7th-century Saxon tribe from Lincolnshirewho also began to settle in what became Middlesex.[4] Anglo-Saxons began to settle and farm in the area of Uxbridge, England in the 5th century, clearing the dense woodland and remaining there for around 500 years.[4] Uxbridge, UK became part of the Elthorne Hundred with other villages in the area. The town later appears in records from 1107 as “Woxbrigge”.[5]

The first settlers in the area were Quakers who started arriving in 1806 from the Catawissa area of Pennsylvania. The community’s oldest building, the Uxbridge Friends Meeting House, was built in 1820 and overlooks the town from Quaker Hill, a kilometre to the west.

The township was incorporated as a municipality in 1850 and became part of the newly formed Ontario County two years later.

The first passenger-carrying narrow-gauge railway in North America, the Toronto and Nipissing Railway arrived in Uxbridge in June 1871, and for over a decade Uxbridge was the headquarters of the railway. In 1872, the Village of Uxbridge was separated from the Township and incorporated as a separate entity.

With the creation of the Regional Municipality of Durham in 1974, Uxbridge Township was amalgamated with the Town of Uxbridge and Scott Township to create an expanded Township of Uxbridge.” 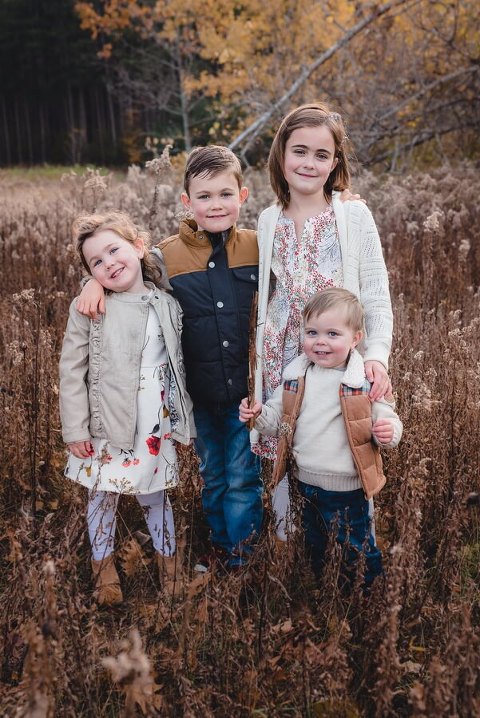 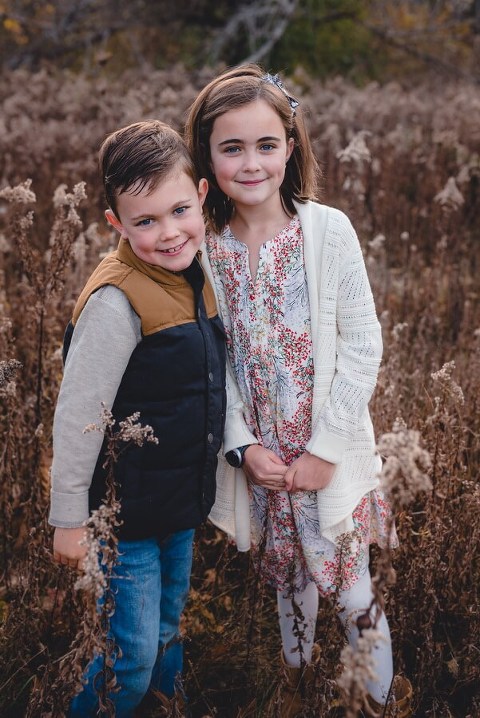 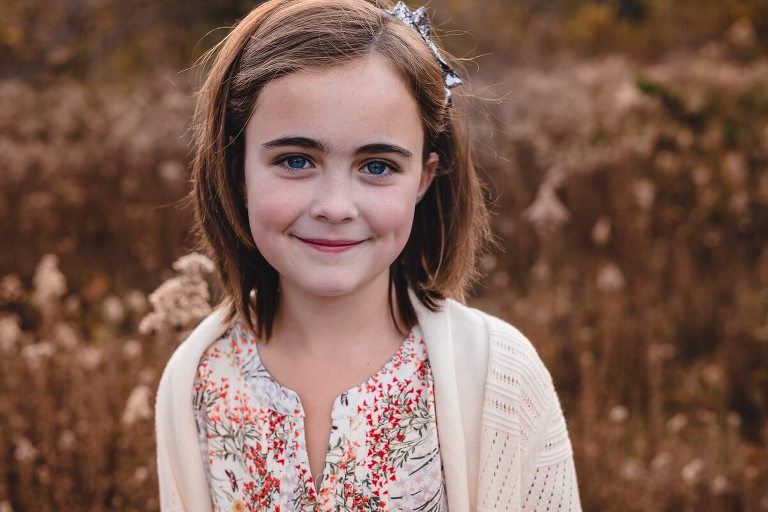 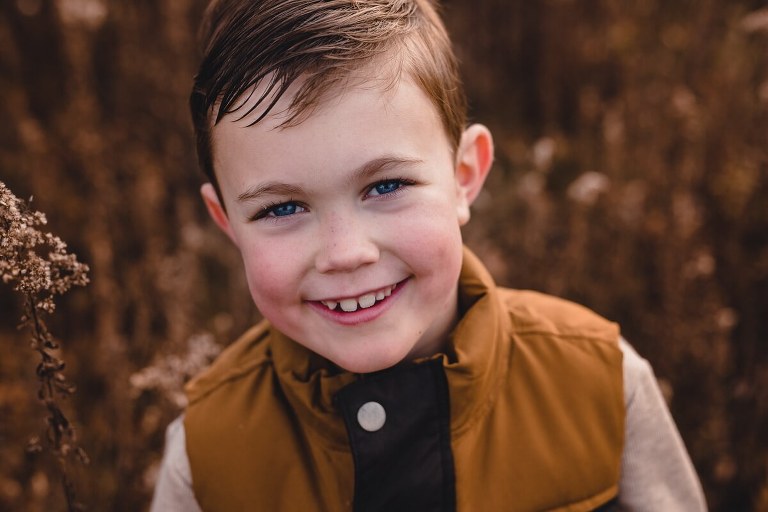 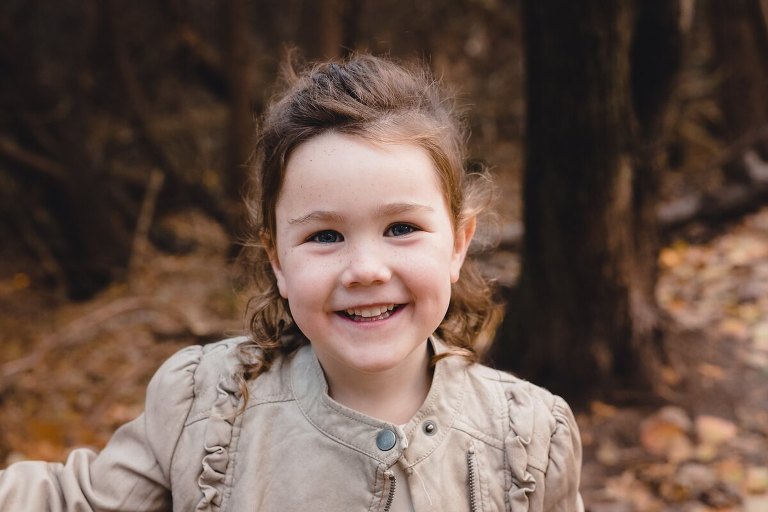 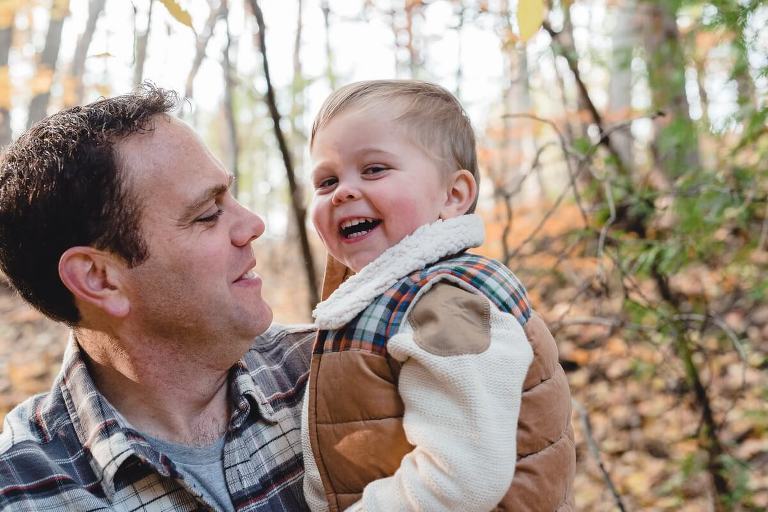 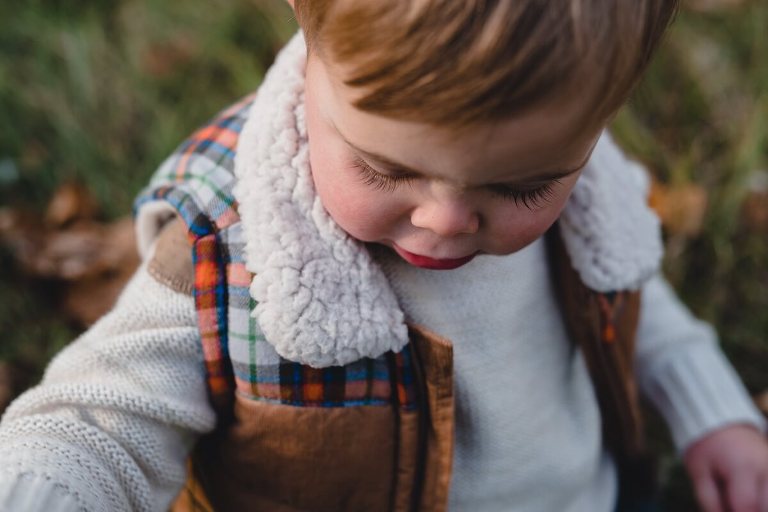 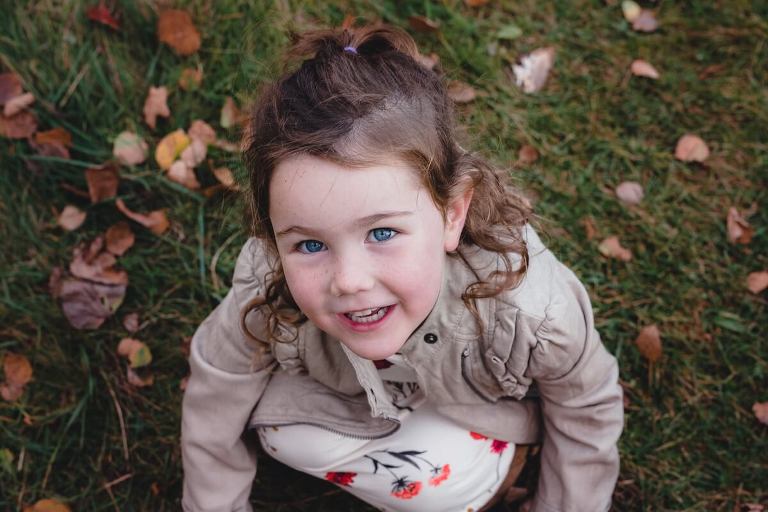 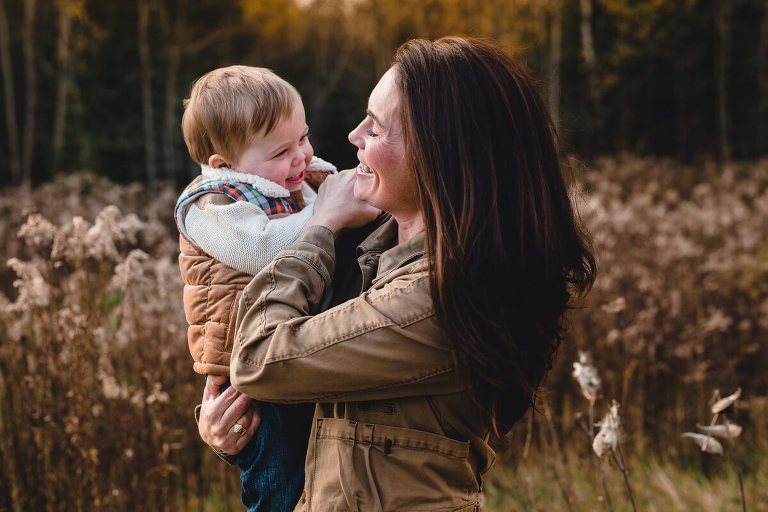 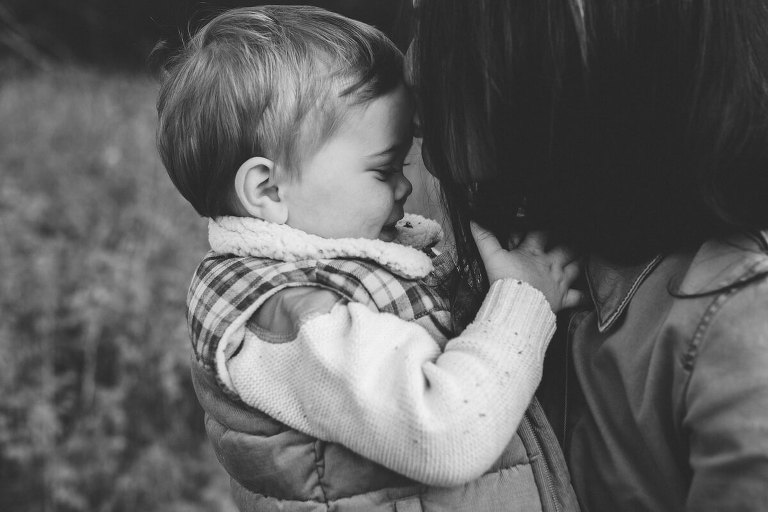 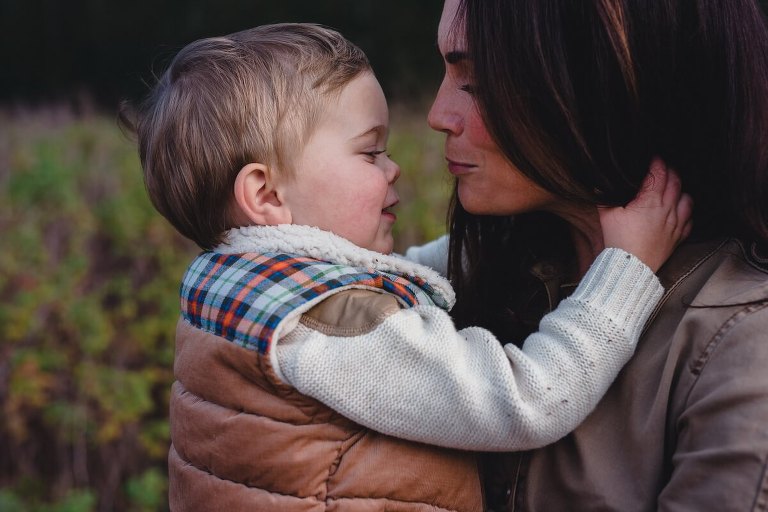 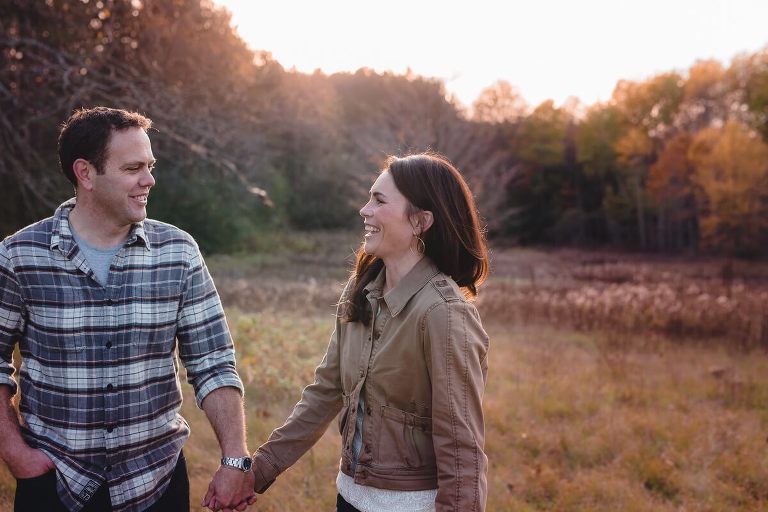 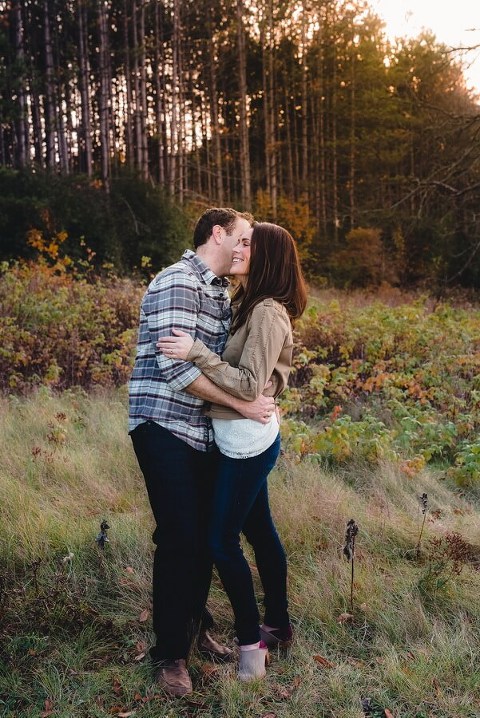 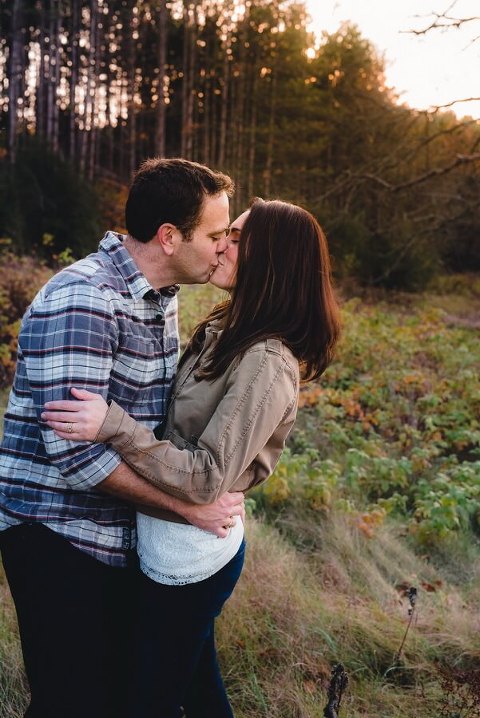 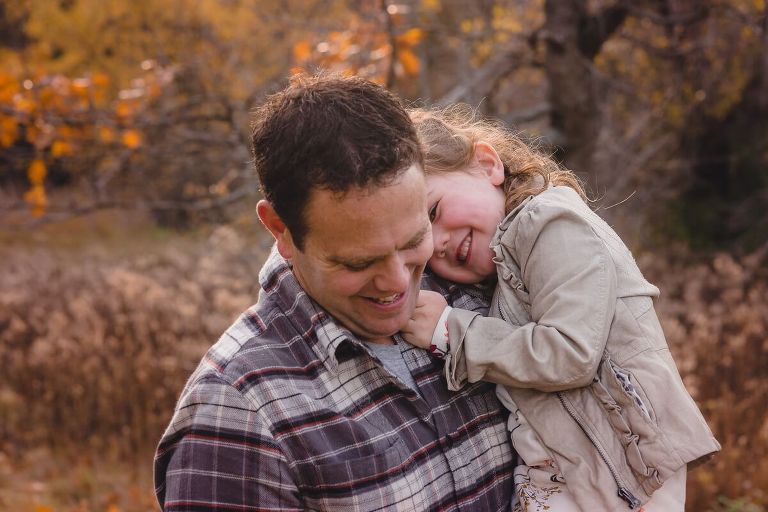 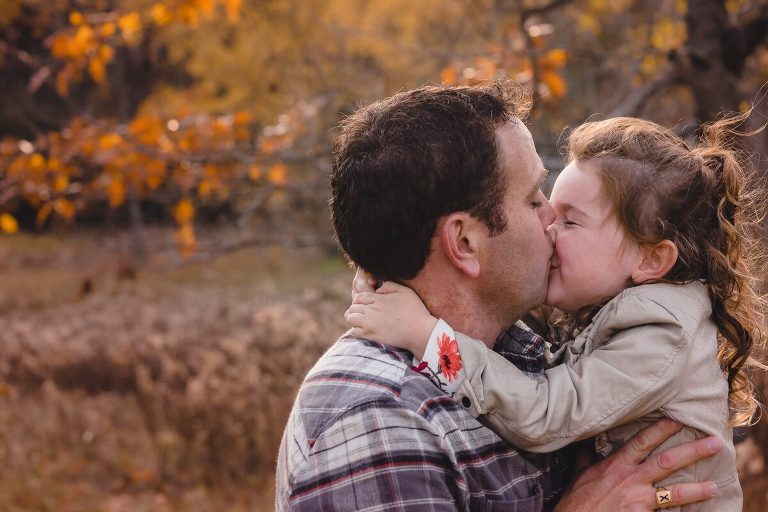 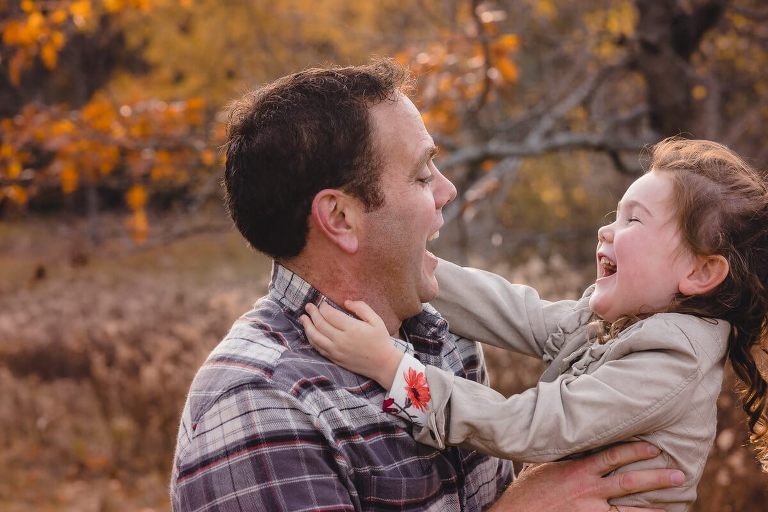 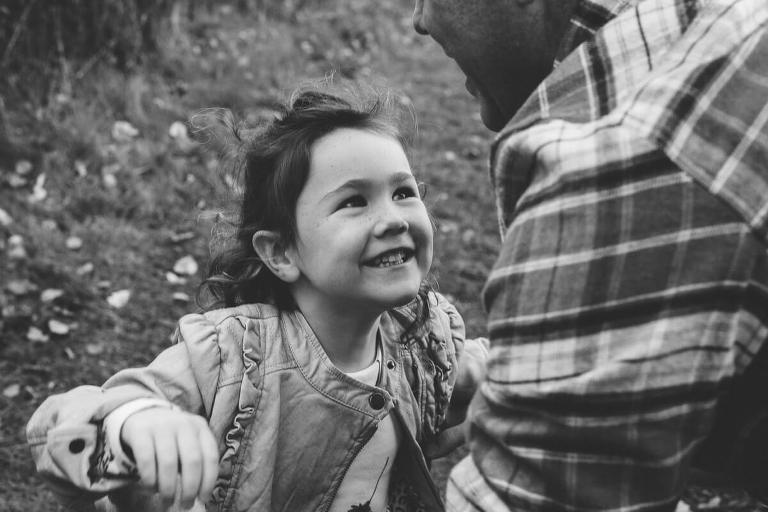 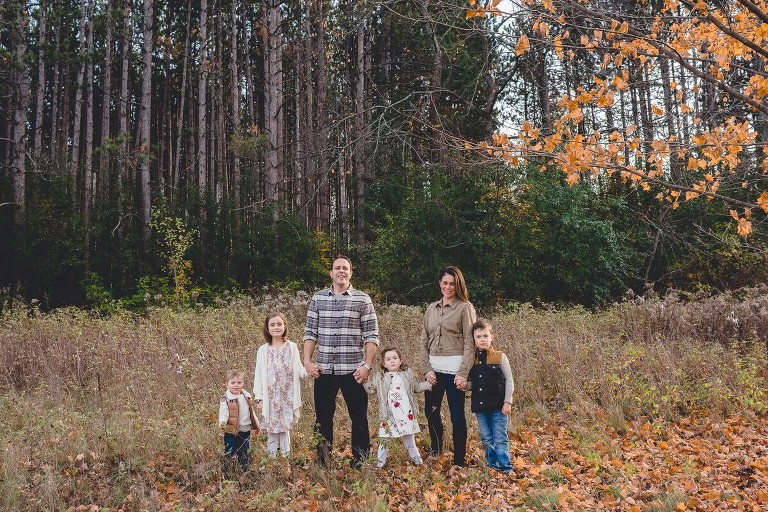 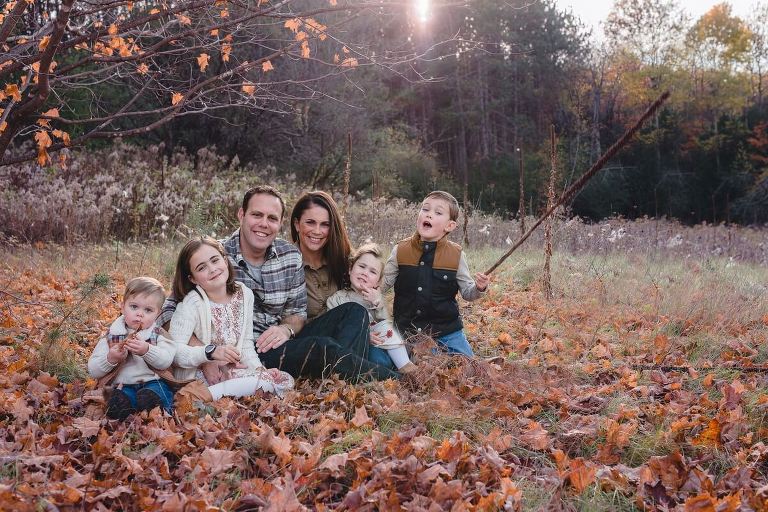 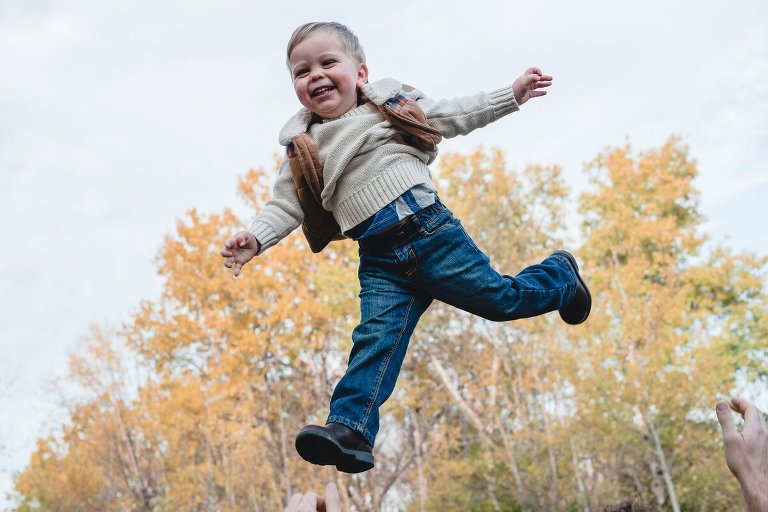 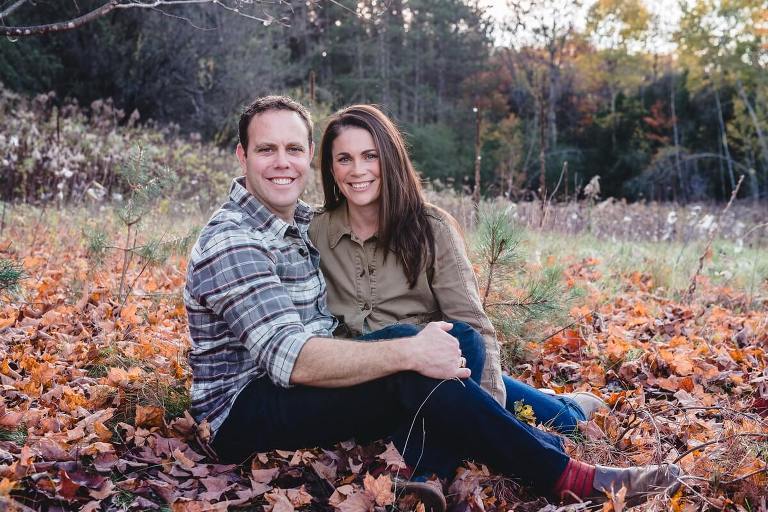 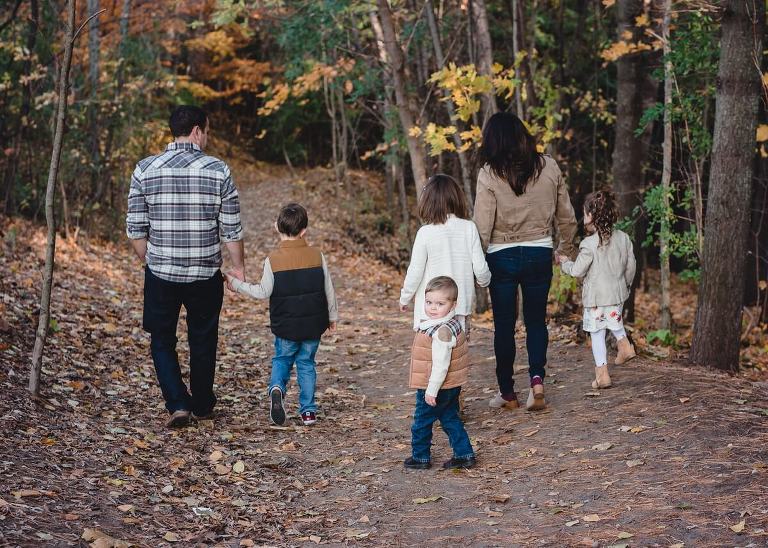 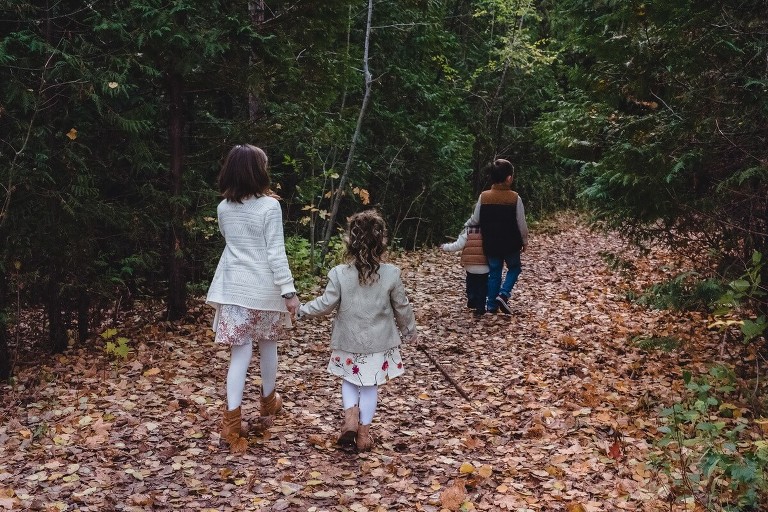 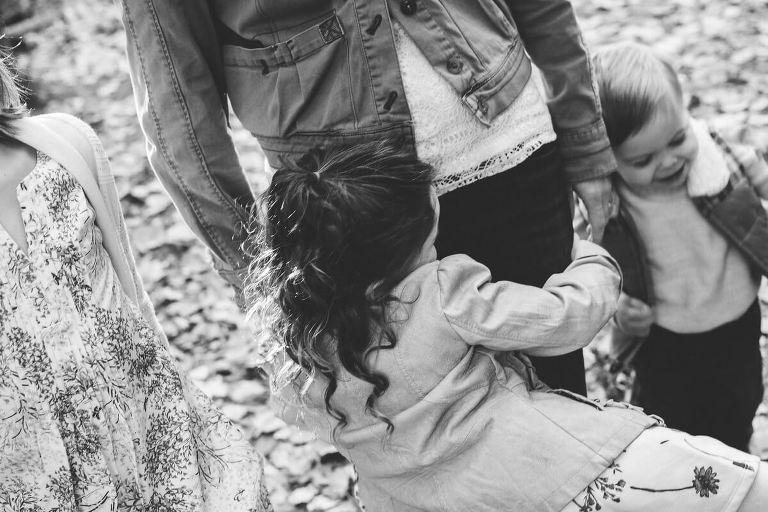 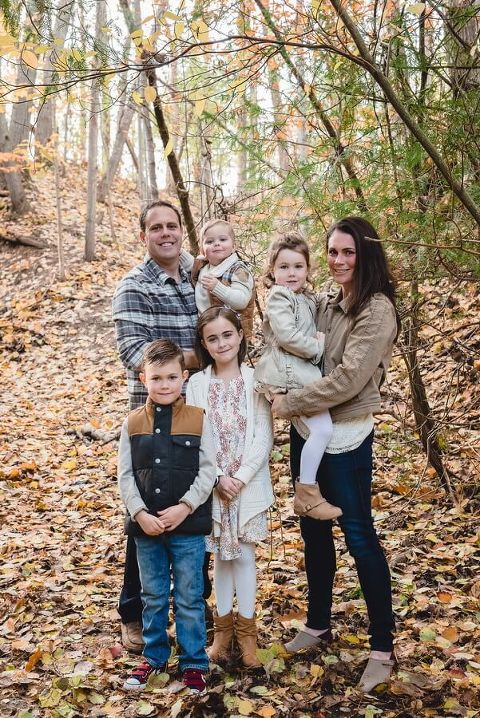 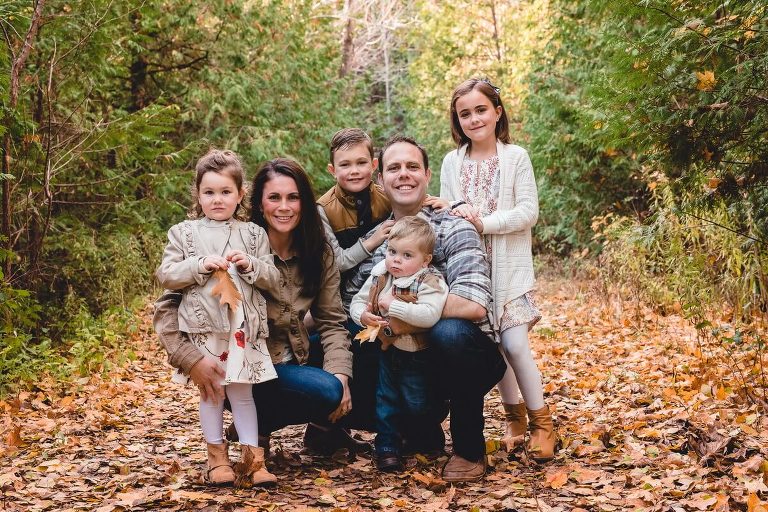 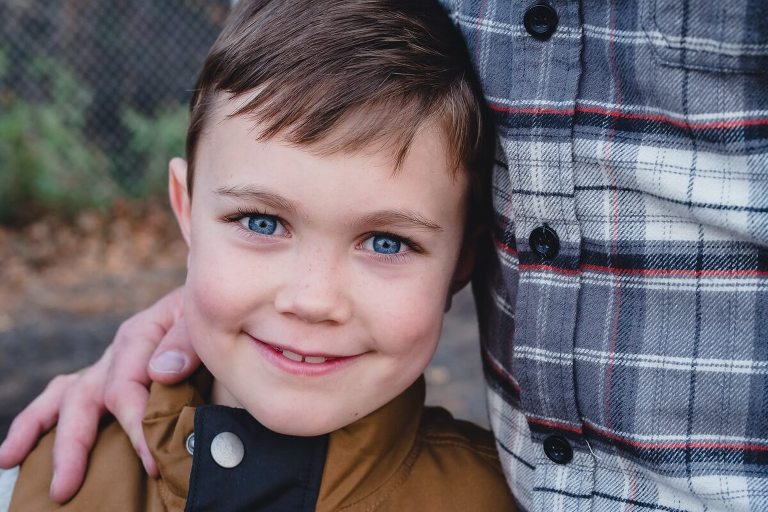