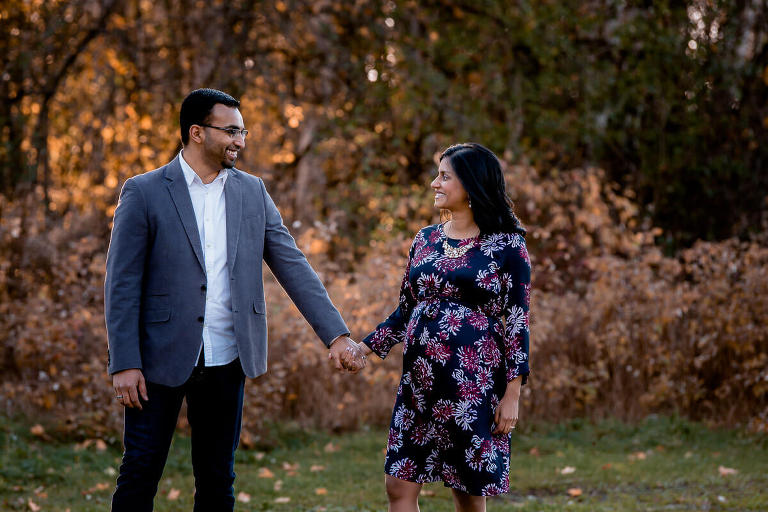 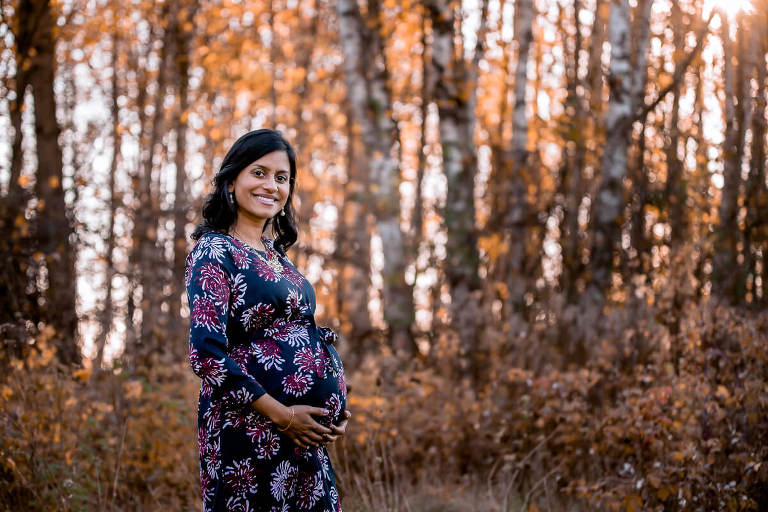 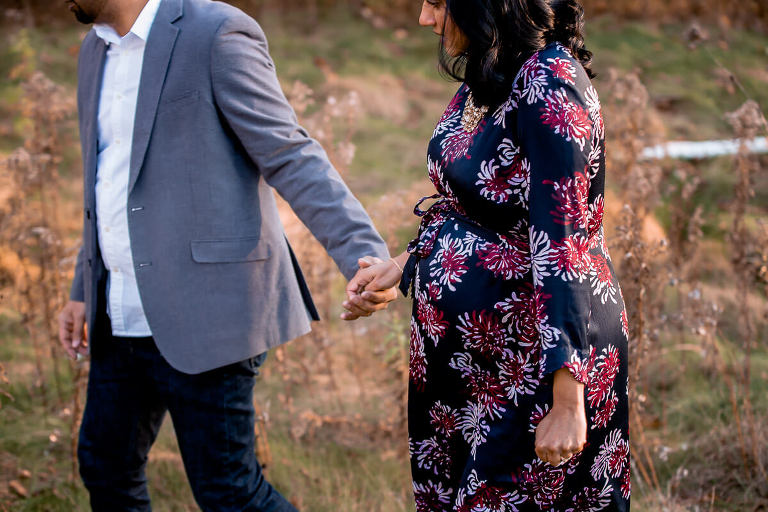 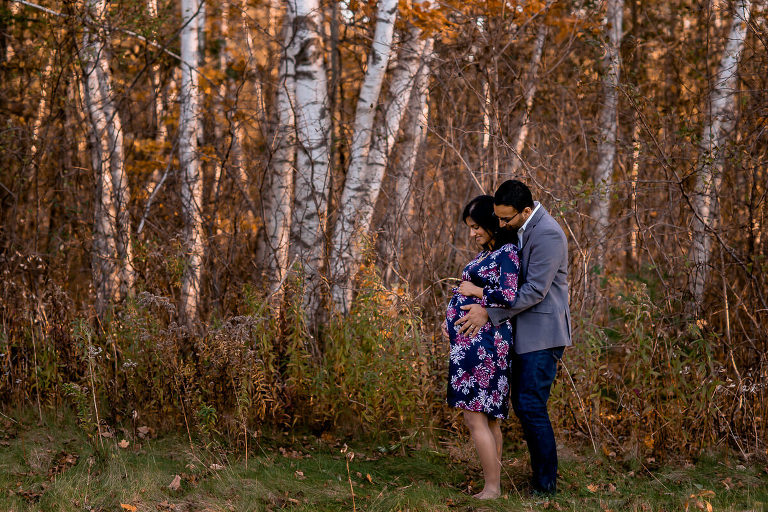 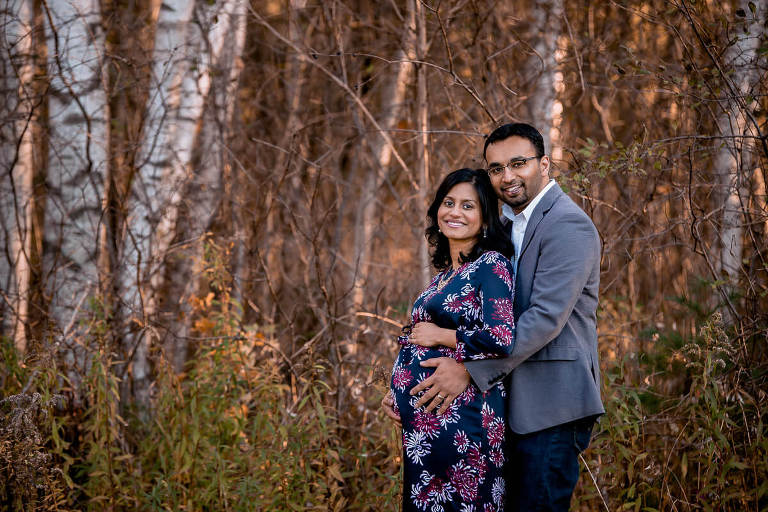 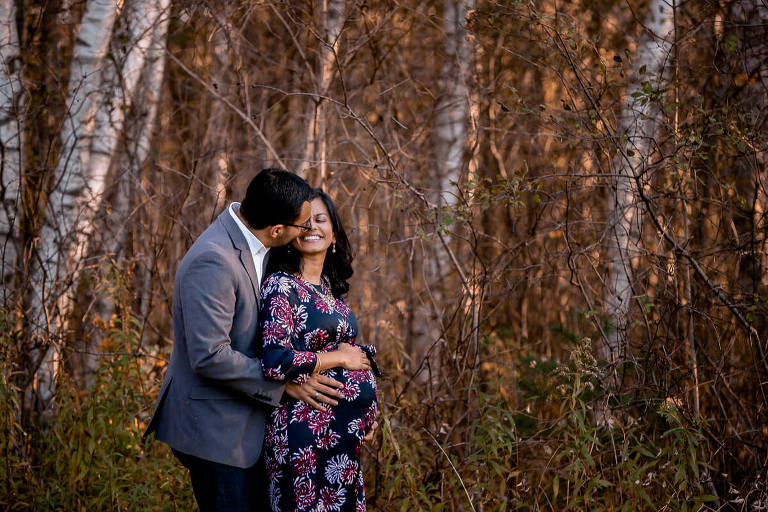 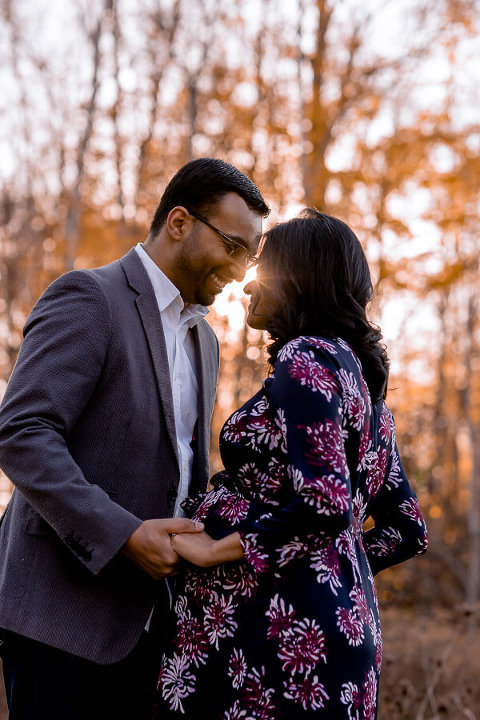 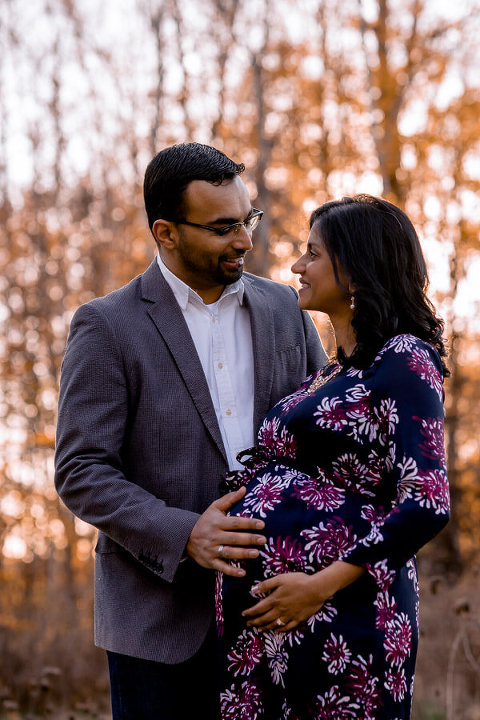 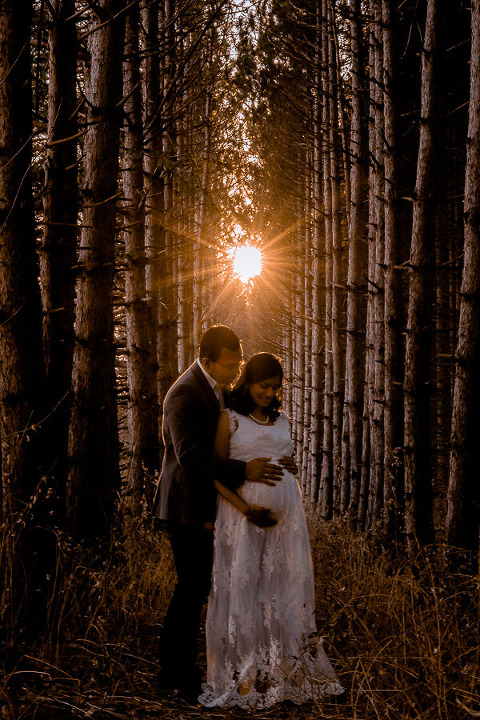 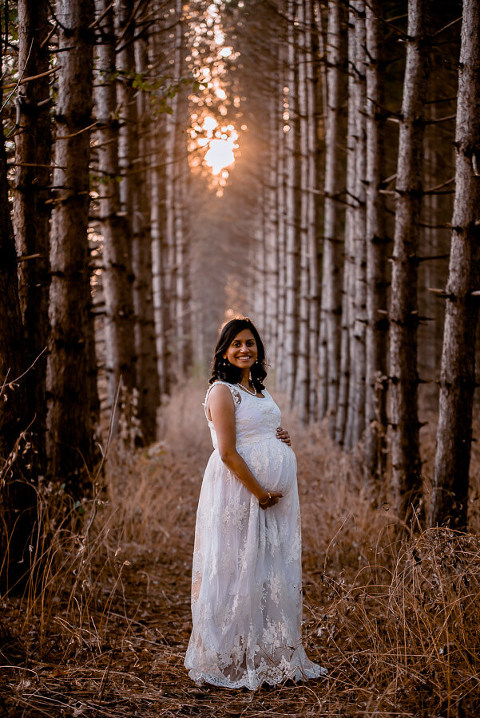 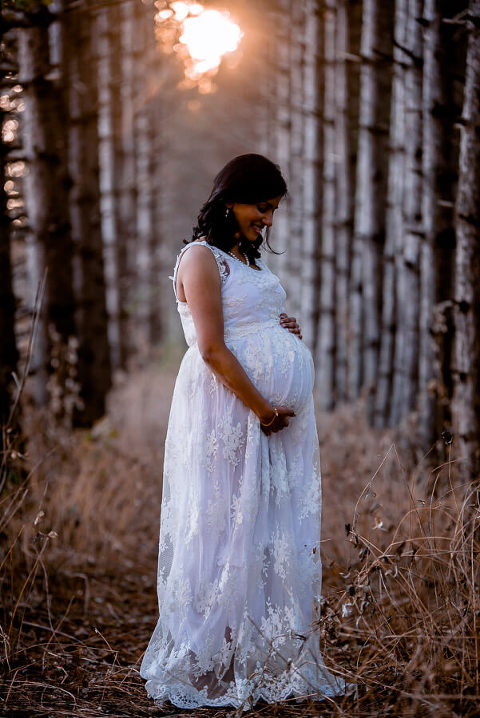 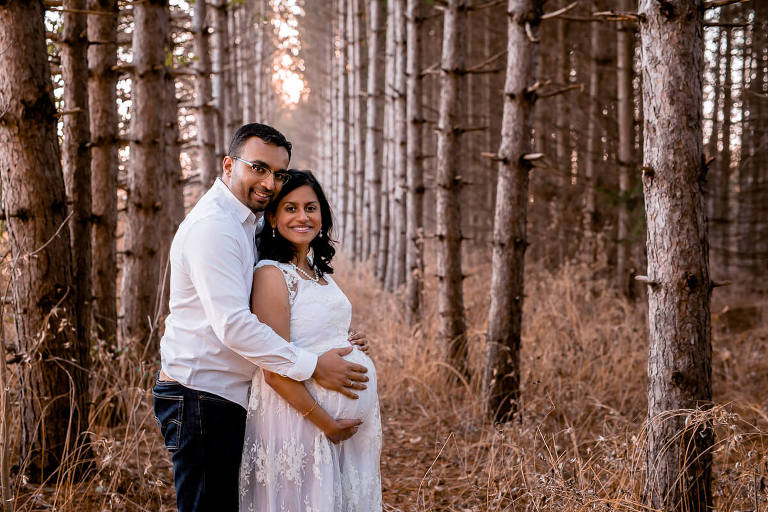 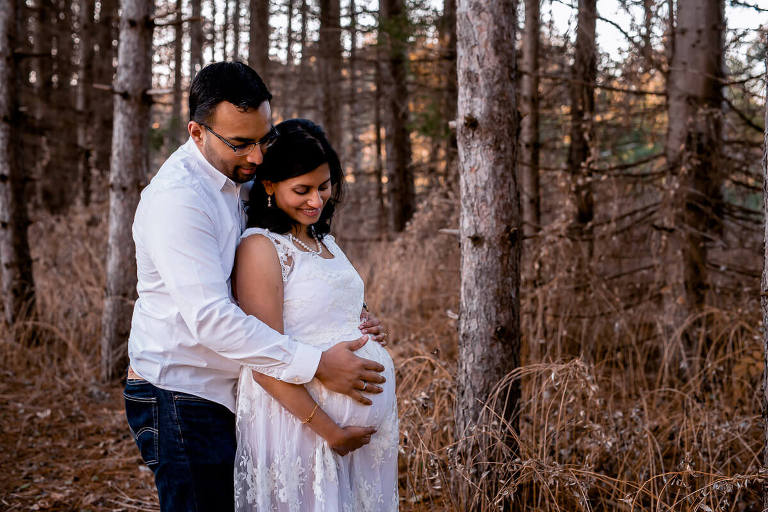 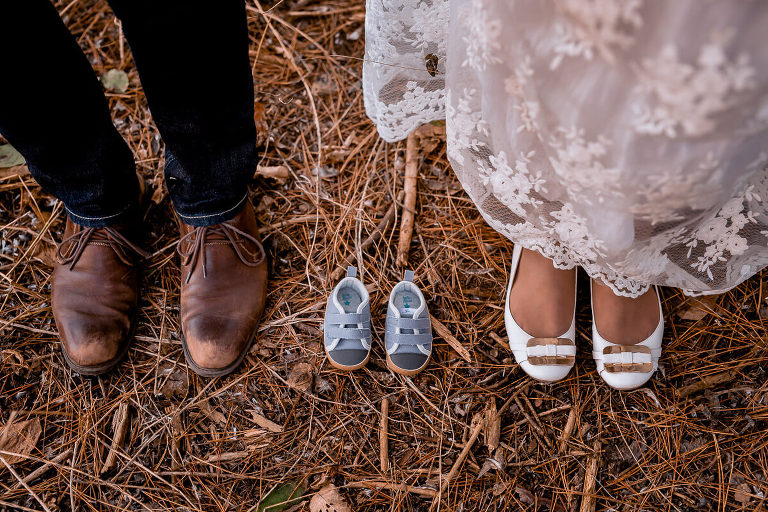 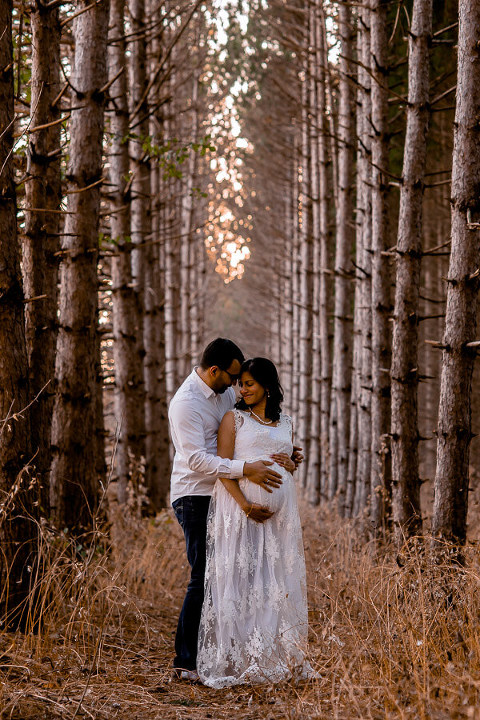 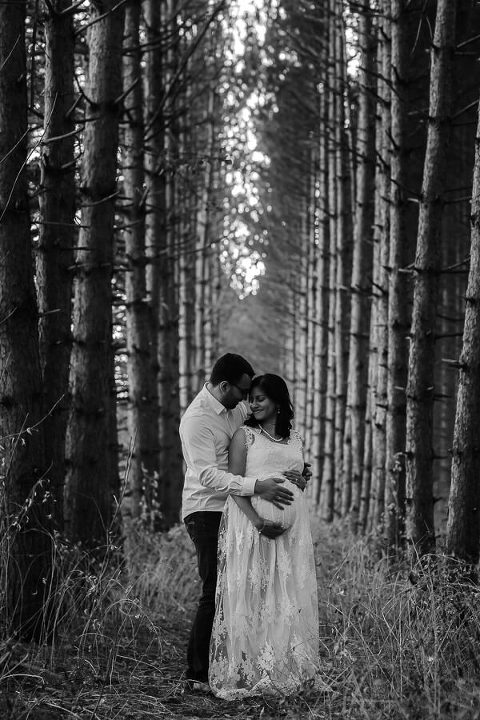 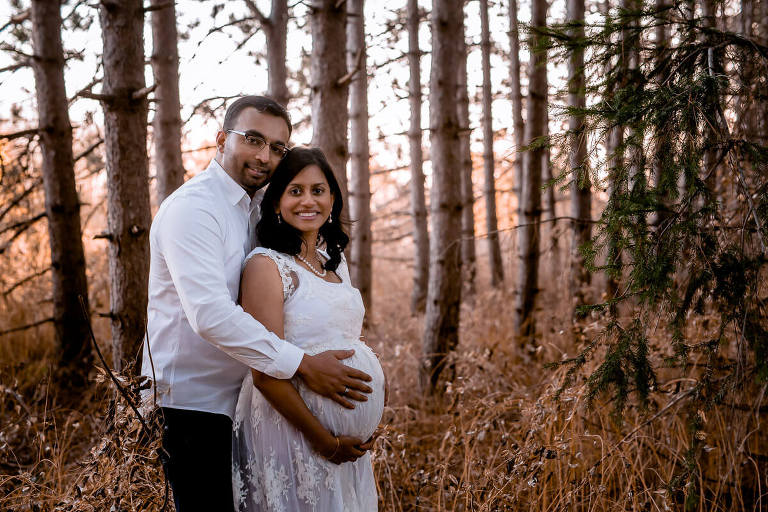 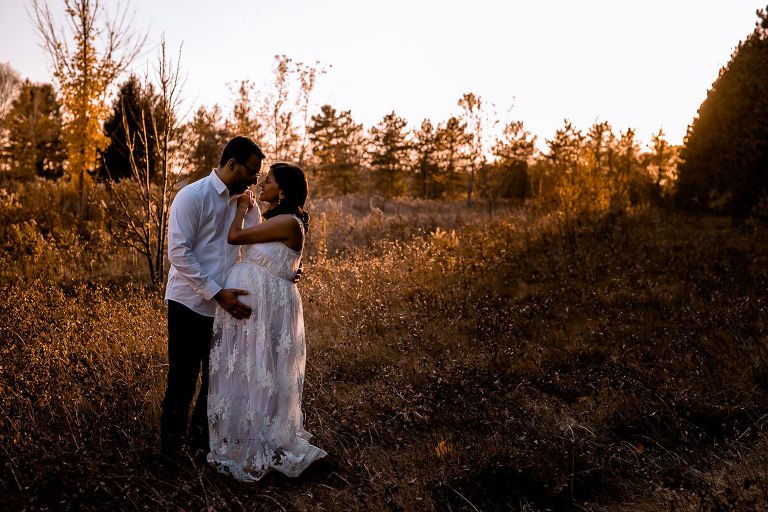 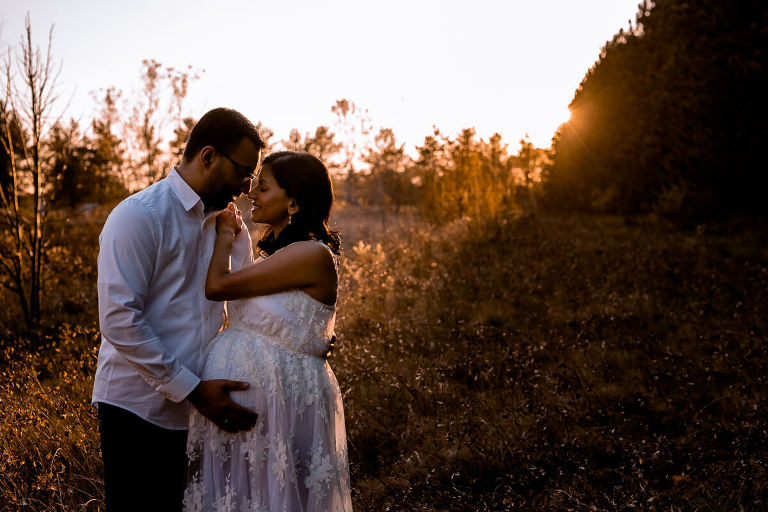 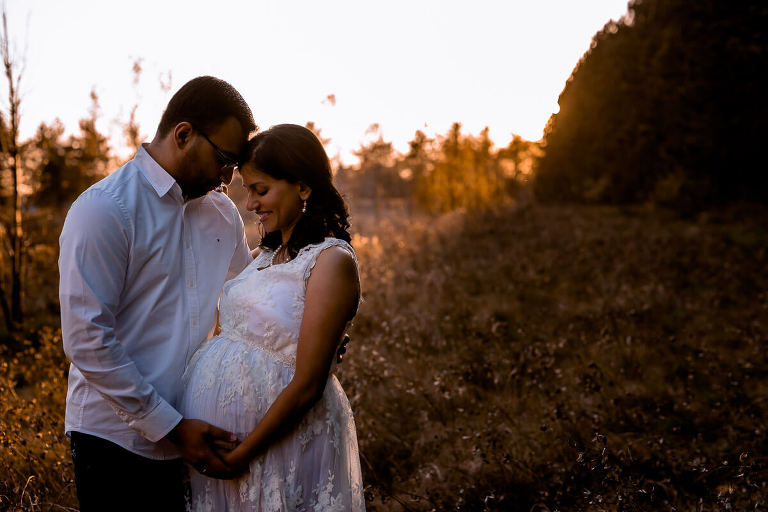 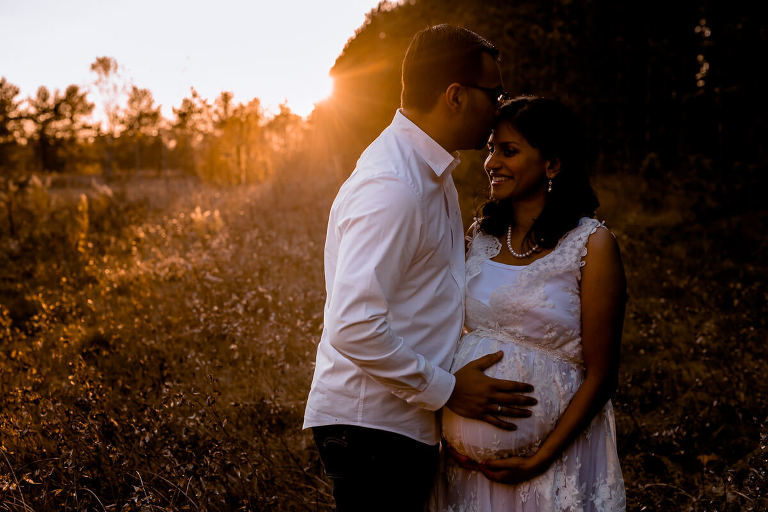 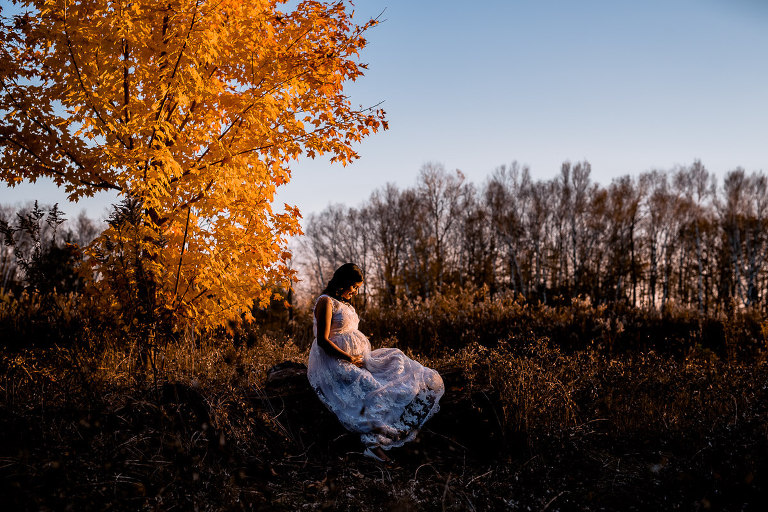 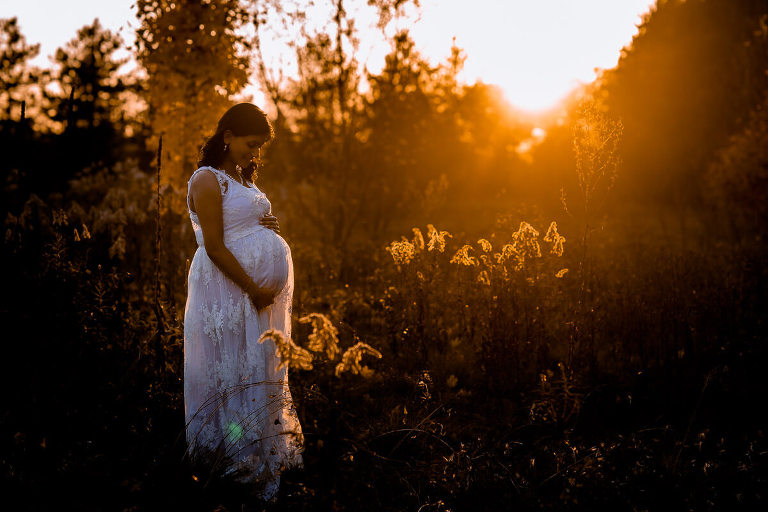 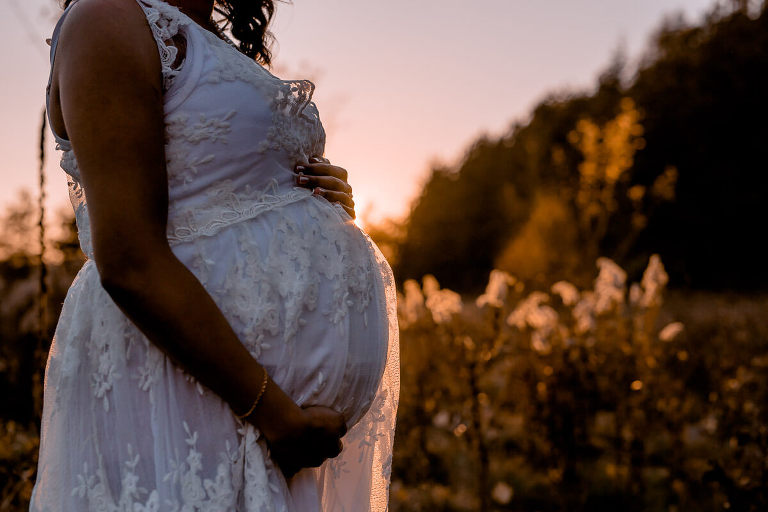 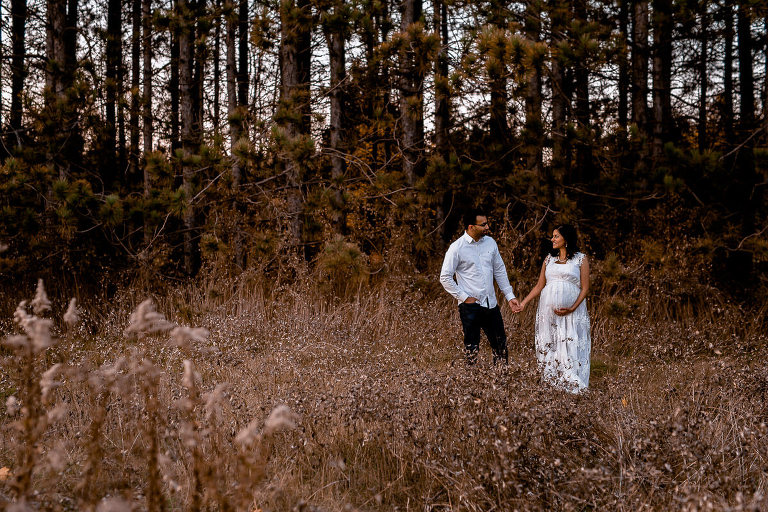 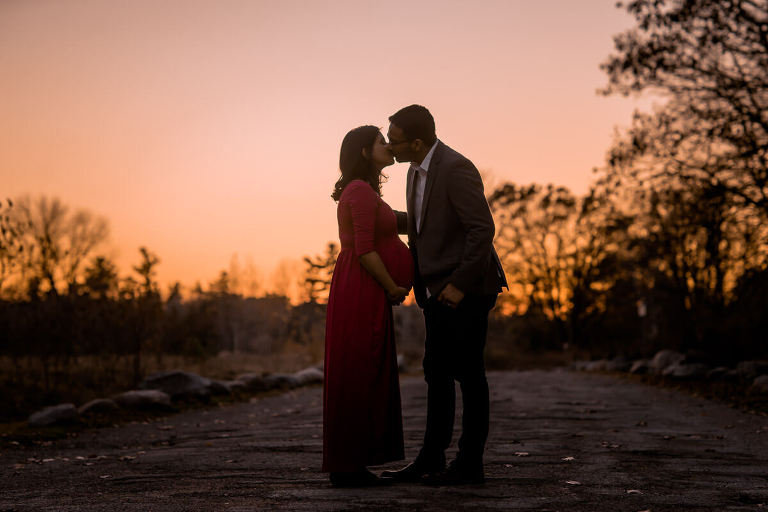 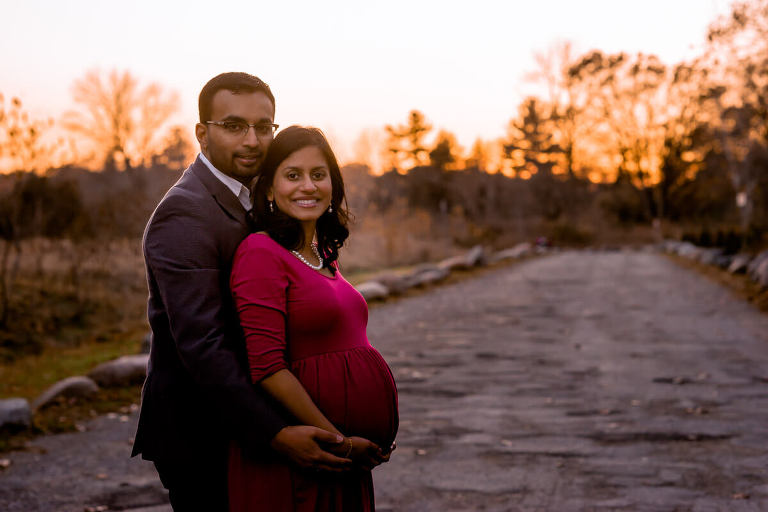 When the township was originally surveyed in 1792, the surveyor, from the northern part of England, named the townships east of Toronto after towns in northeastern England: York, Scarborough, Pickering, Whitby and Darlington.[2] The original name of “Whitby” is Danish, dating from about 867 AD when the Danes invaded Britain. It is a contraction of “Whitteby,” meaning “White Village.” The allusion may be to the white lighthouse on the pier at Whitby, Yorkshire, and also at Whitby, Ontario.’ Although settlement dates back to 1800, it was not until 1836 that a downtown business centre was established by Whitby’s founder Peter Perry.

Whitby’s chief asset was its fine natural harbour on Lake Ontario, from which grain from the farmland to the north was first shipped in 1833. In the 1840s a road was built from Whitby Harbour to Lake Simcoe and Georgian Bay, to bring trade and settlement through the harbour to and from the rich hinterland to the north. The Town of Whitby was chosen as the seat of government for the newly formed County of Ontario in 1852, and incorporated in 1855. The remainder of Whitby Township remained a separate municipality, although the eastern half surrounding Oshawa was incorporated as the new Township of East Whitby in 1857. In the 1870s a railway, the “Port Whitby and Port Perry Railway“, was constructed from Whitby harbour to Port Perry, and later extended to Lindsay as the “Whitby, Port Perry and Lindsay Railway.”

Whitby is also the site of Trafalgar Castle School, a private girls’ school founded in 1874. The building, constructed as an Elizabethan-style castle in 1859–62 as a private residence for the Sheriff of Ontario County, is a significant architectural landmark and Whitby’s only provincial historic site marked with a plaque. The school celebrated its 125th anniversary in 1999.

During the Second World War, Whitby was the location of Camp X, a secret spy training facility established by Sir William Stephenson, the “Man Called Intrepid”. Although the buildings have since been demolished, a monument was unveiled on the site of Camp X in 1984 by Ontario’s Lieutenant Governor John Black Aird. Following the War, Soviet dissenter Igor Gouzenko was taken to the facility with his wife to live in secretive protective custody after fleeing Ottawa, Ontario.[3]”